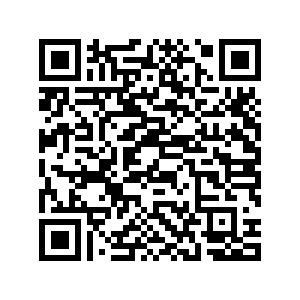 United Nations Secretary-General Antonio Guterres on Sunday condemned the shooting that killed 10 people in a predominantly Black neighborhood in the U.S. city of Buffalo, New York.

"The Secretary-General condemns in the strongest terms racism in all its forms and discrimination based on race, religion, belief or national origin," Farhan Haq, Guterres' Deputy Spokesperson said in a statement.

Guterres extends his deepest condolences to the families and loved ones of the victims and hopes justice will be served swiftly, the statement read.