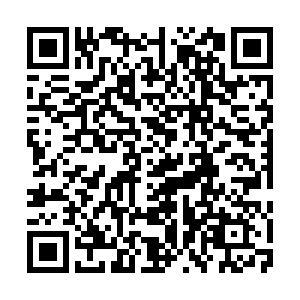 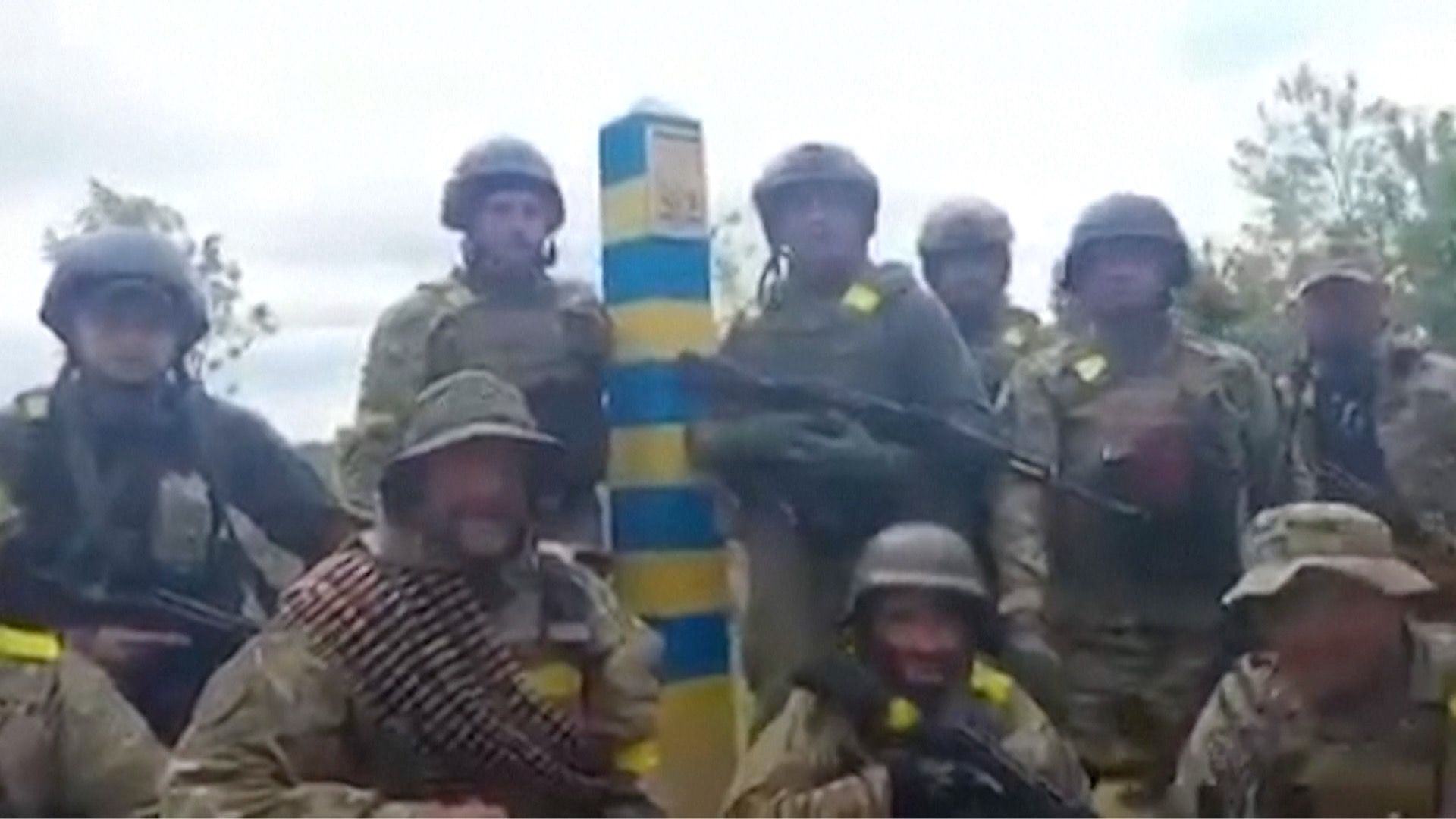 The Ukrainian troops are in control of the territory on the Russian border near the country's second-largest city of Kharkiv, said a soldier, who identified himself a part of the 227th Battalion of the 127th Brigade of the Territorial Defence Forces of the Armed Forces of Ukraine.