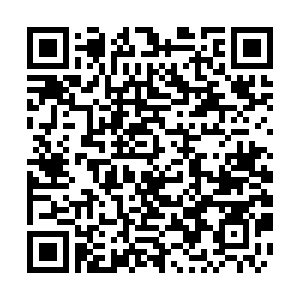 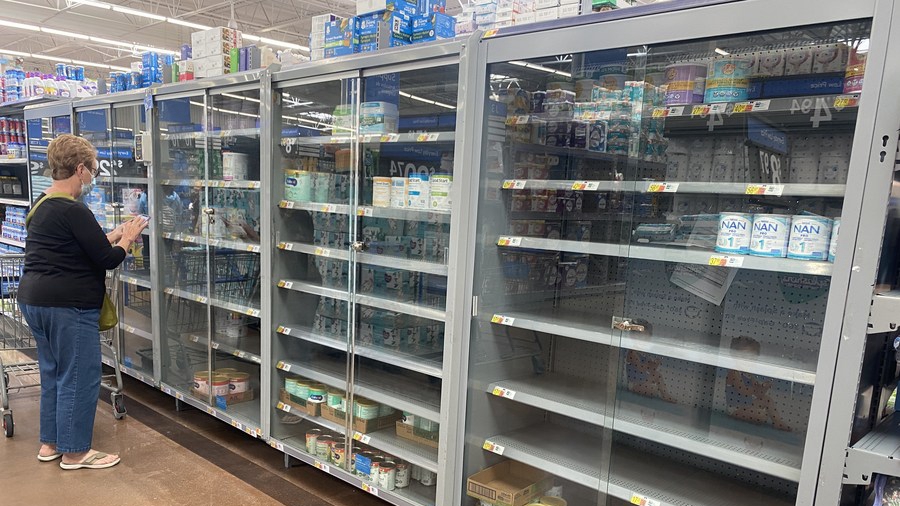 A woman shopping baby formula at a Walmart store in Rosemead, California, the United States, May 13, 2022. /Xinhua

A woman shopping baby formula at a Walmart store in Rosemead, California, the United States, May 13, 2022. /Xinhua

U.S. President Joe Biden and his administration could suffer from a "summer of stumbles" this year on account of a rising number of global supply chain disruptions, surging inflation rates and stiffening economic sanctions imposed on Russia that will all inevitably inflict a more devastating impact on the U.S. economy. Subsequently that, in turn, could spread stagflation and malaise to sweep across a large part of the international economy. And it's only May, which is not technically summer.

Already, a chronic baby formula shortage has sparked much anxiety among parents in the U.S. as they are discovering empty shelves when taking trips to their local grocery stores. The shortages have reached alarming levels as of late April, according to statistics compiled and analyzed by Datasembly, a consulting firm that tracks inventories and sales trends of 11,000 stores in the U.S.

As of April 24, the nation's top retailers were reporting that baby formula had hit out-of-stock levels at 40 percent or higher and that was compared to 31 percent on April 3. But last November, the out-of-stock figures stood only at 11 percent. It is very likely the shortages will get worse before they get better in the next few weeks on the horizon.

Major U.S. retailers, including Walgreens, CVS Health and Target, have announced plans to limit the number of baby formula a customer can purchase per visit in order to prevent hoarding and price gouging. Baby formula prices have risen at over 18 percent on average in the past 12 months.

Resolving the recurring chain disruptions will be crucial to boost production levels. Apparently, 98 percent of all baby formula sold in U.S. markets is manufactured domestically. The experts have disclosed that baby formula manufacturers are confronting challenges in obtaining key ingredients, packaging and serious labor shortages.

The Biden administration claims they can resolve the baby formula shortage within a few weeks, but the present-day White House has a bad habit of issuing optimistic forecasts that they rarely intend to keep.

Last year, Biden and his Cabinet were claiming the rising inflation rates were just "transitory." Biden also promised "Build Back Better" legislation would win support from the U.S. Congress and Senate but that failed too. So, with much skepticism in mind, don't expect to see a miracle cure for the baby formula shortage in the near future. 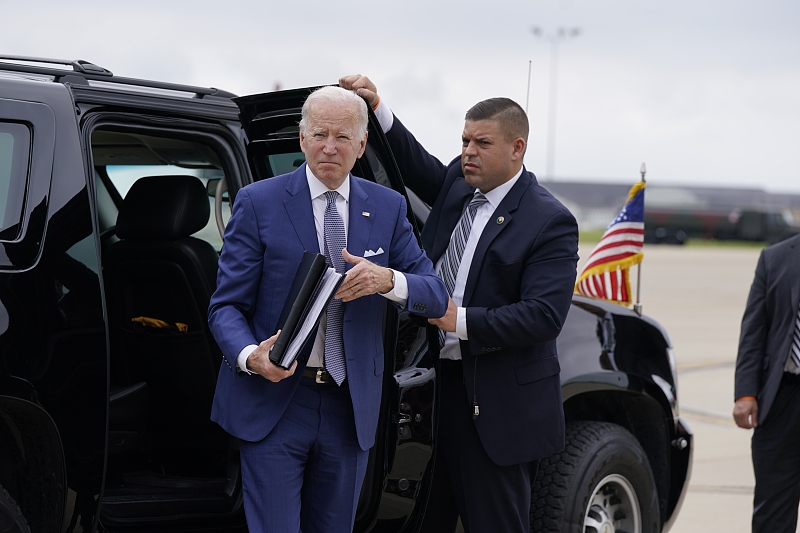 Washington seems more eager to build bombs for Ukraine rather than to ensure a sufficient supply of baby formula for American parents at home. Earlier this week, the U.S. Senate approved $40 billion funding in direct military and humanitarian aid for Kyiv. The legislation was passed with overwhelming bipartisan (Democrats and Republicans) support while baby formula shortages in the U.S. continue to worsen.

Infants from their births to reaching one-year old are required to breast-feed or drink baby formula to ingest enough nutrients for their growing bodies. Not all mothers are biologically capable to breastfeed so buying baby formula becomes necessary. It's a life-or-death matter for them and their infants.

Efforts to restore inventories and stockpiles of baby formula will take months, not weeks, to resolve. When reviewing some numbers, we see how daunting the tasks will be. Six U.S. states have reported 50 percent of baby formula out of stock as of late April. The most severe cases are in Missouri, Texas and Tennessee. Those three states are experiencing a sharp rise in their populations and births.

Meanwhile parents across the U.S. are reporting grave difficulties in finding alternative baby formula that their infants are willing to drink. In many cases, infants get accustomed to a specific formula and refuse to drink anything else.

The baby formula shortage has demonstrated inherent weaknesses of the Biden administration. The White House strengthened the regulatory powers of the U.S. Food and Drug Administration (FDA) and one of the nation's leading manufacturers Abbott Laboratories was forced to shut down a plant in Sturgis, Michigan, in February after FDA inspectors detected a deadly bacteria, cronobacher, on site.

It was believed that the bacteria had seeped into the baby formula and Abbott was ordered to demand a nationwide recall. A temporary shut-down of the plant sounds reasonable but it was closed for more than four months and counting, not allowing the company to fix the problem immediately and request new rounds of safety inspections until recently.

On May 16, the U.S. FDA finally granted Abbott approval to reopen its factory but it will take two weeks or even longer for the company to order and receive its raw materials, repair equipment, re-hire workers and do much more. Abbott claims they will reach full production levels and start delivering products to shops in about six-to-eight weeks, but that's assuming; there will be no serious and unexpected disruptions.

The baby formula appears as a harbinger of worse ordeals yet to come. The U.S. economy has long enjoyed tremendous success for its efficiency in supply chains, low rates of inflation and retail shops fully stocked with goods. But those were the good old days and the country has never been the same ever since Biden entered the White House.

Americans are witnessing their homeland decline into a "developing nation" status as their supply chains are getting crippled, logistics networks breaking apart and basic items such as baby formula failing to reach store shelves in a timely manner. How could the U.S. economy have fallen so low, so fast? And don't expect a dramatic turnaround for the better in the next two years.

The rising inflation rates have become a more permanent feature, since the harsh economic sanctions on Russia will exacerbate food and energy shortages that are beginning to impact the overall global economy. The slowdown in baby formula production levels is another warning signal that the U.S. economy is headed for severe tailspin in the months and years to come. And yes, "Biden did that."