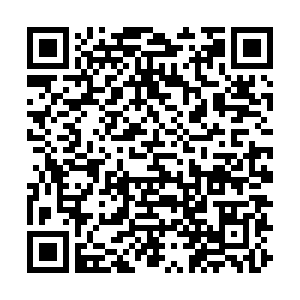 Shanghai's response is a continuation of China's dynamic zero-COVID measures. 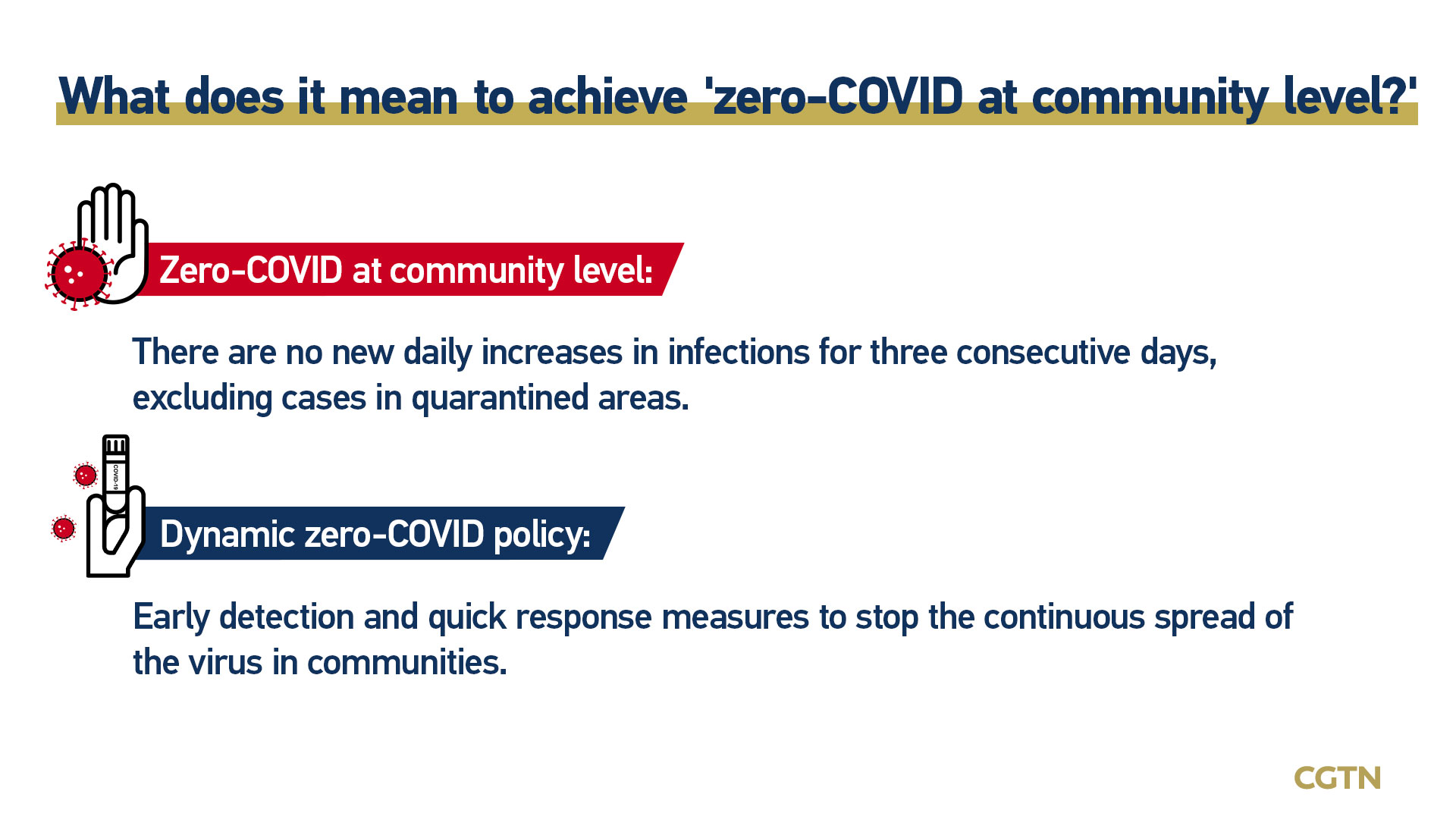 The megacity, with a population of over 24 million, reported 77 local confirmed symptomatic and 746 asymptomatic cases on Monday, data released on Tuesday showed. 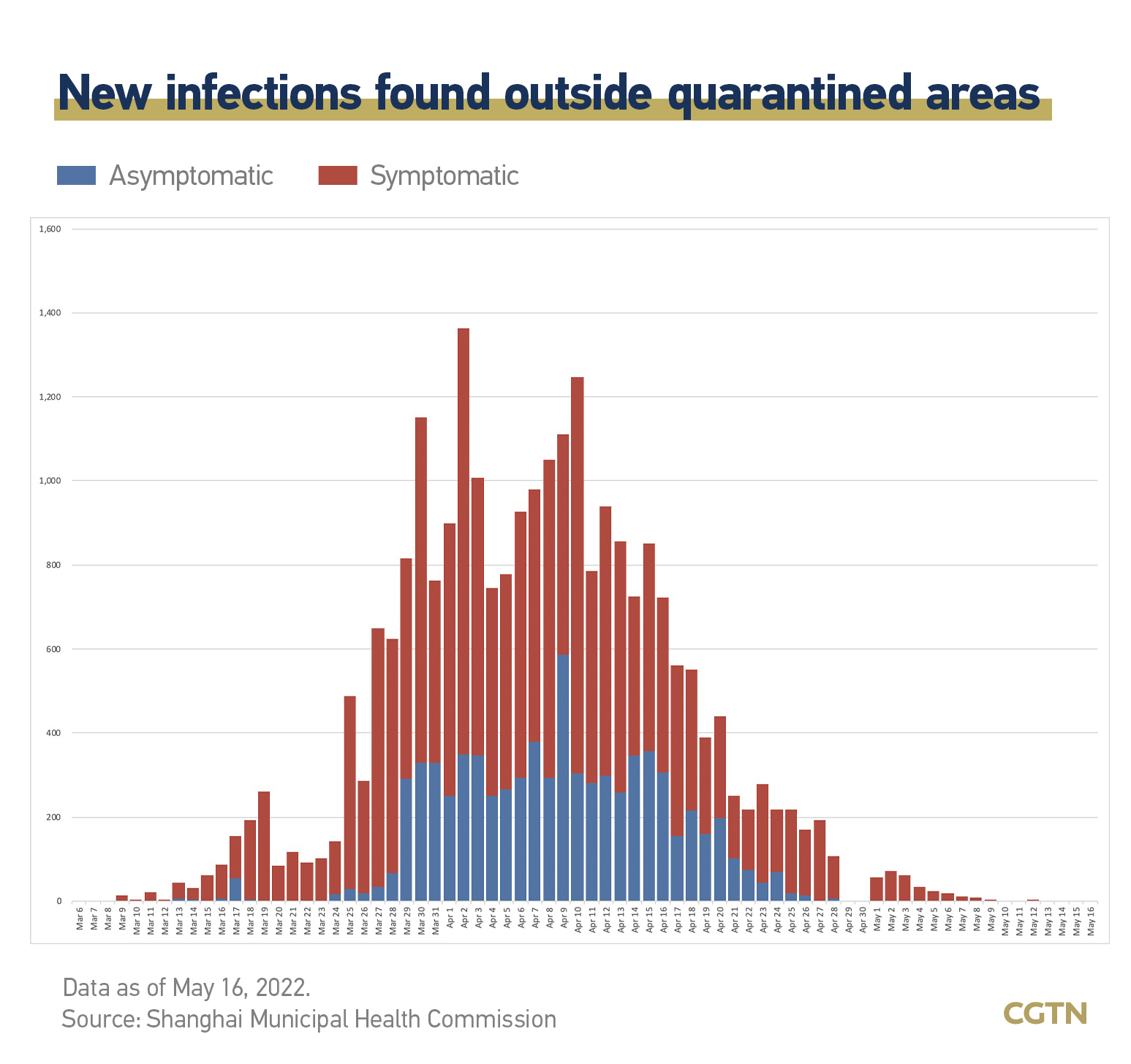 There were zero cases found outside quarantined areas from Saturday to Monday.

It means Shanghai attained the goal of cutting off community transmission of the virus, which is a prerequisite for a gradual easing of curbs.

At present, the number of people living in closed-off management areas has dropped to about 860,000, and the outbreak has been effectively brought under control, according to a press conference on COVID-19 containment held on Tuesday. 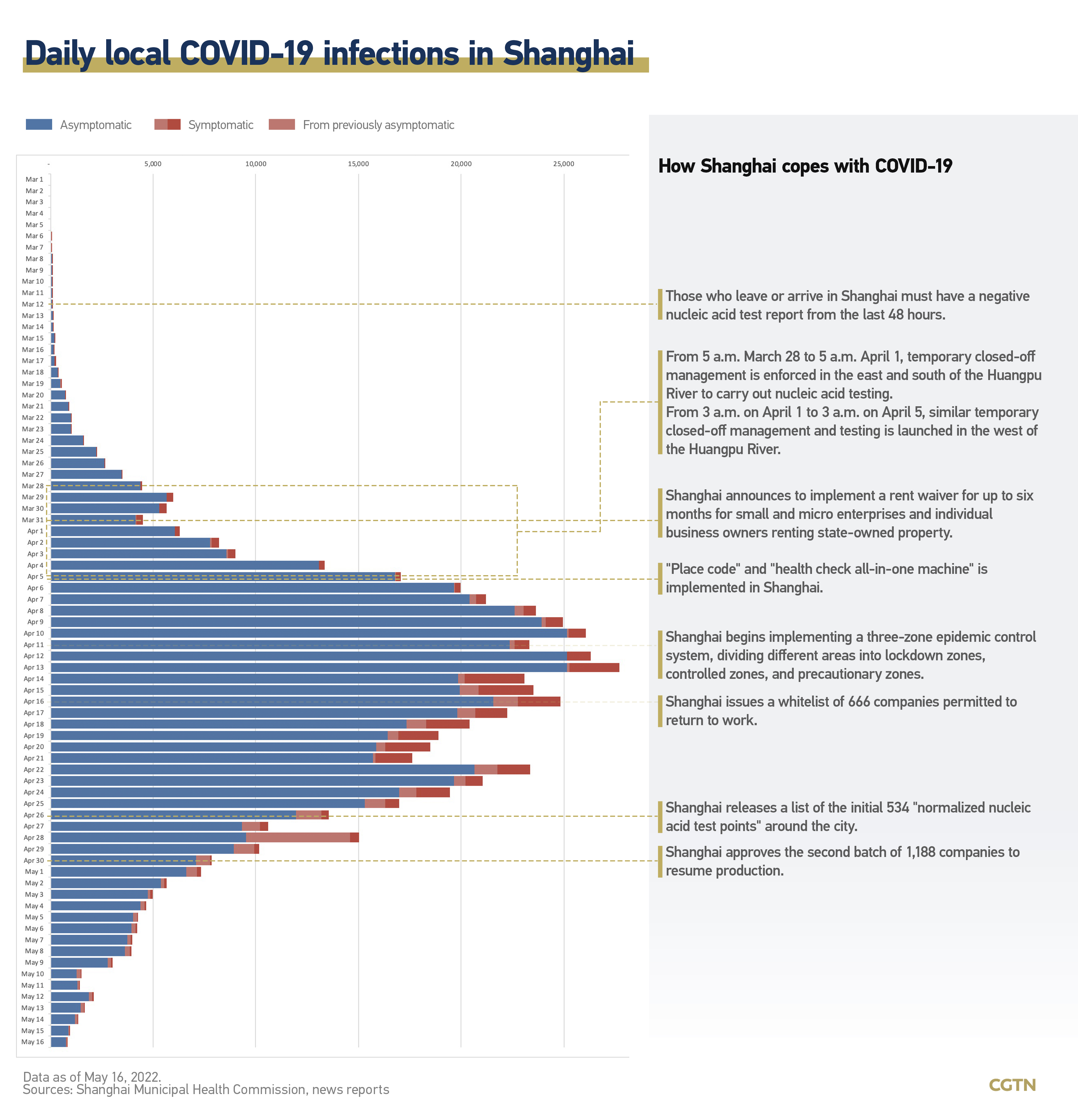 Shanghai set out plans aimed at normalizing production and life from June 1.

Shanghai's reopening would be carried out in three stages, said Zong Ming, vice mayor of Shanghai, at a press conference held on Monday.

The key task of the first phase, which runs from Monday to Saturday, is to continue reducing new infection numbers and preventing rebounds, and to continue bringing down the population numbers in lockdown and controlled zones.

The second phase, which will run from May 22 to May 31, will be focused on the city's transition from emergency response to normalized prevention and control.

From June 1 to mid-late June, Shanghai will fully restore the normal order of production and life across the city, Zong said.