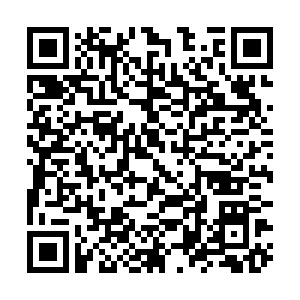 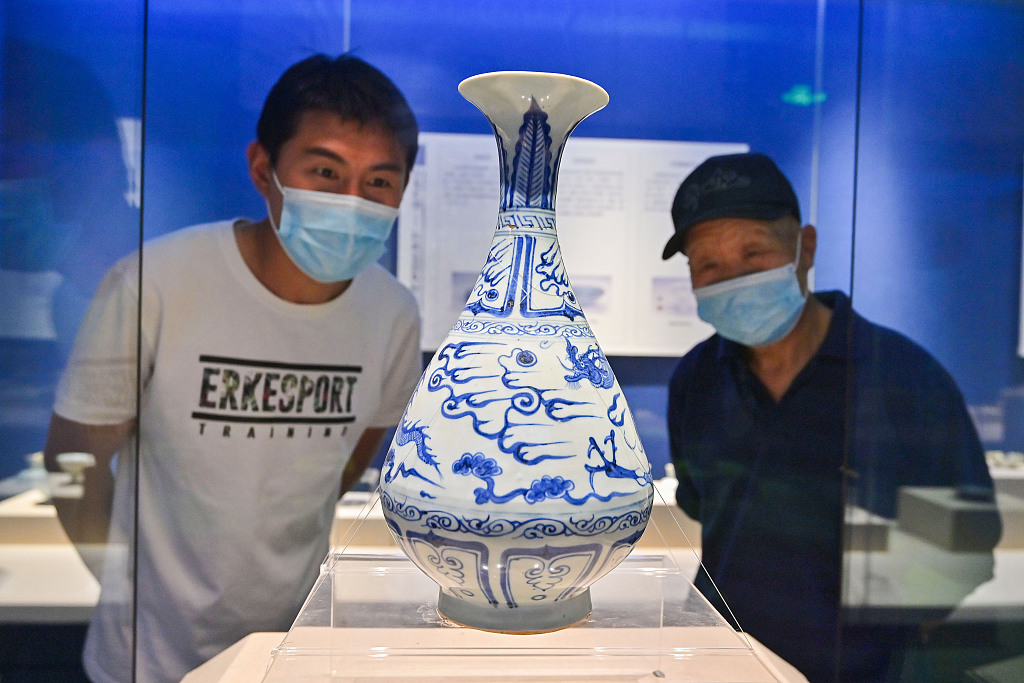 Visitors view a cultural relic displayed at a museum in east China's Shandong Province, May 17, 2022. /CFP

Visitors view a cultural relic displayed at a museum in east China's Shandong Province, May 17, 2022. /CFP

Museums across China will hold an array of events, both online and offline, to mark the International Museum Day (IMD) which falls on Wednesday.

As the main venue, the Hubei Provincial Museum in the city of Wuhan will launch a special exhibition featuring the culture of ancient Chinese musical instruments. A total of 116 cultural relics collected from the country's different museums will be brought together in the exhibition, offering visitors a comprehensive view of early musical instruments and ritual music systems dating back to as early as the pre-Qin period (pre-221 BC).

Apart from the exhibition, annual awards such as the "2021 National Top 10 Museum Exhibitions" and "The Most Innovative Museum in 2022" will be revealed during the opening ceremony. Academic forums and promotional events are also underway.

Meanwhile, the first museum-themed subway train has been introduced in Wuhan on Metro Line 2. The subway cars are decorated with images of cultural relics from the city's 19 museums, highlighting the potential and charm of museums in the society.

Wuhan proposed to build itself into the "city of museums" in 2012. In the past years, the number of museums in the province increased from 145 to 234 – an average of nine new museums each year. 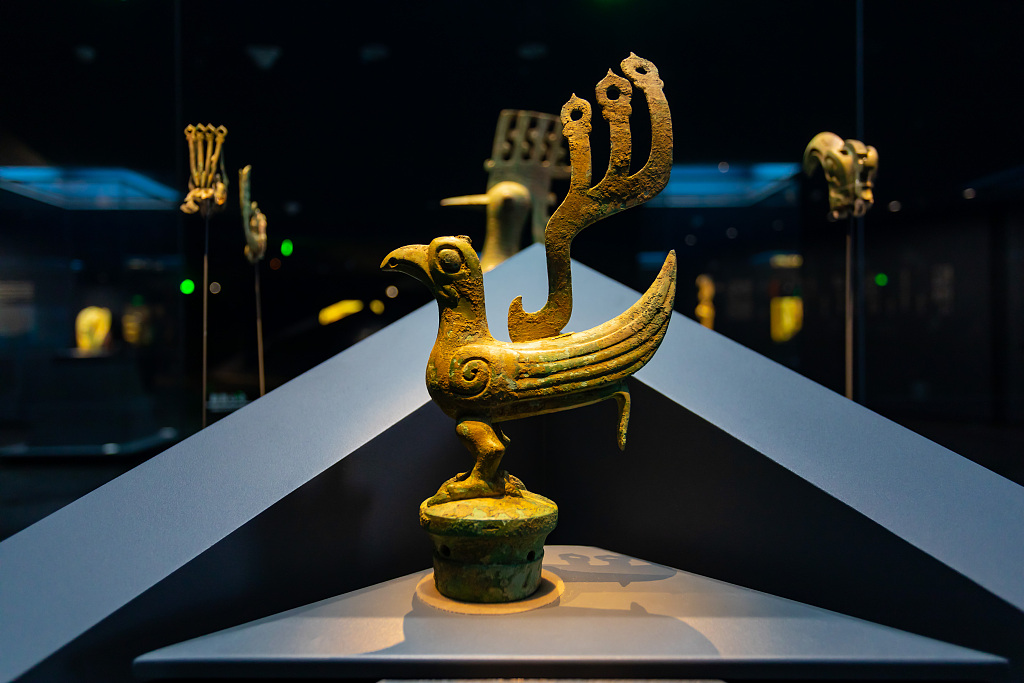 Other cultural institutions, including the Sanxingdui Museum in southwest China's Sichuan Province and Dunhuang Academy, a research center established at the UNESCO-listed Mogao Grottoes in the northwestern Gansu Province, will also launch new exhibitions. Besides, museums in the provinces such as Zhejiang, Fujian and Gansu will hold events titled "Wonderful Night at the Museum."

The IMD was founded by the International Council of Museums in 1977, aiming to increase people's awareness of the role of museums and promoting the development of global museums. This year's theme is "The Power of Museums."