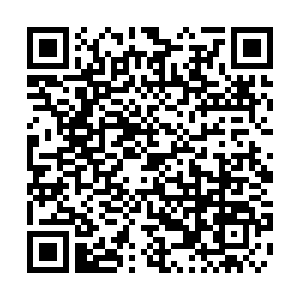 Turkish President Recep Tayyip Erdogan said on Monday that Swedish and Finnish delegations should not bother going to Ankara to convince his government to support their NATO bids.

Turkey had earlier said that it would not view their applications positively, citing their history of hosting members of groups that Ankara deems to be terrorists.