Download
Euro-area GDP up 5.1% year on year in the first three months
CGTN 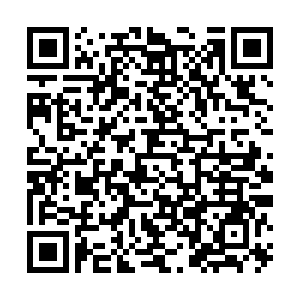 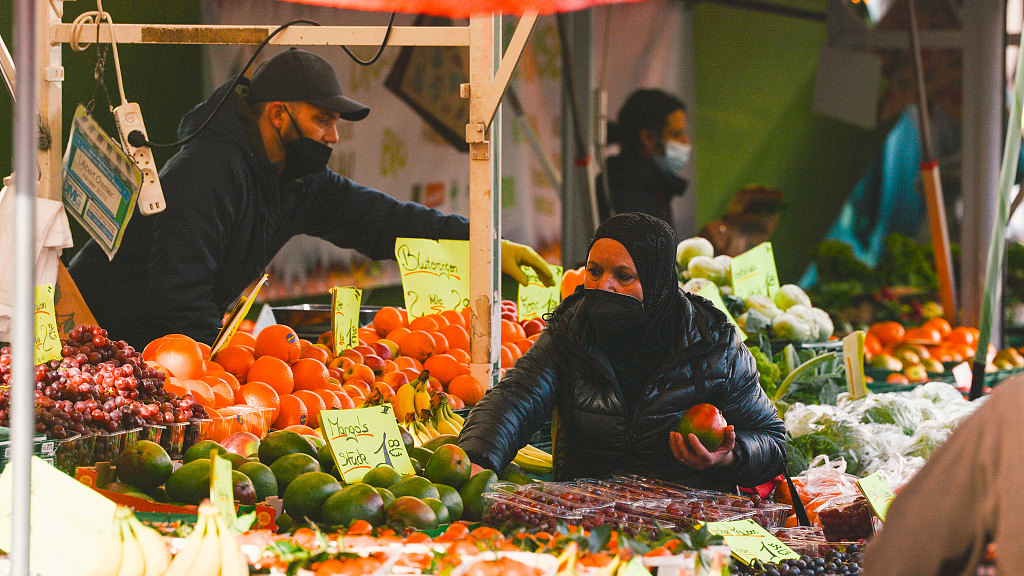 A weekly vegetable market in the city center of Bonn, Germany, February 5, 2022. /CFP

A weekly vegetable market in the city center of Bonn, Germany, February 5, 2022. /CFP

On a quarterly basis, the GDP of the 19 countries sharing the euro rose by 0.3 percent in the January-March period, Eurostat said.

Both figures beat Eurostat's estimation earlier that had forecast the growth rate at 5.0 percent year on year and 0.2 percent quarter on quarter.

The latest data shows that the eurozone expanded at the same quarterly pace in the first three months of 2022 as in the last three of 2021.

Employment growth continued to up from 0.4 percent quarterly and 2.1 percent annual growth rates in the previous three months to 0.5 percent and 2.6 percent in the first quarter, Eurostat said.

Despite the growth rate of the eurozone returning to the end-2021 pace, the region has faced pressures of rampant inflation, driven up by energy prices.

The statistics office expected in late April that the annual inflation in the eurozone to reach 7.5 percent in the month, up from 7.4 percent in March, hitting a record high for the sixth consecutive month.