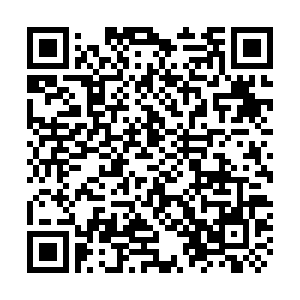 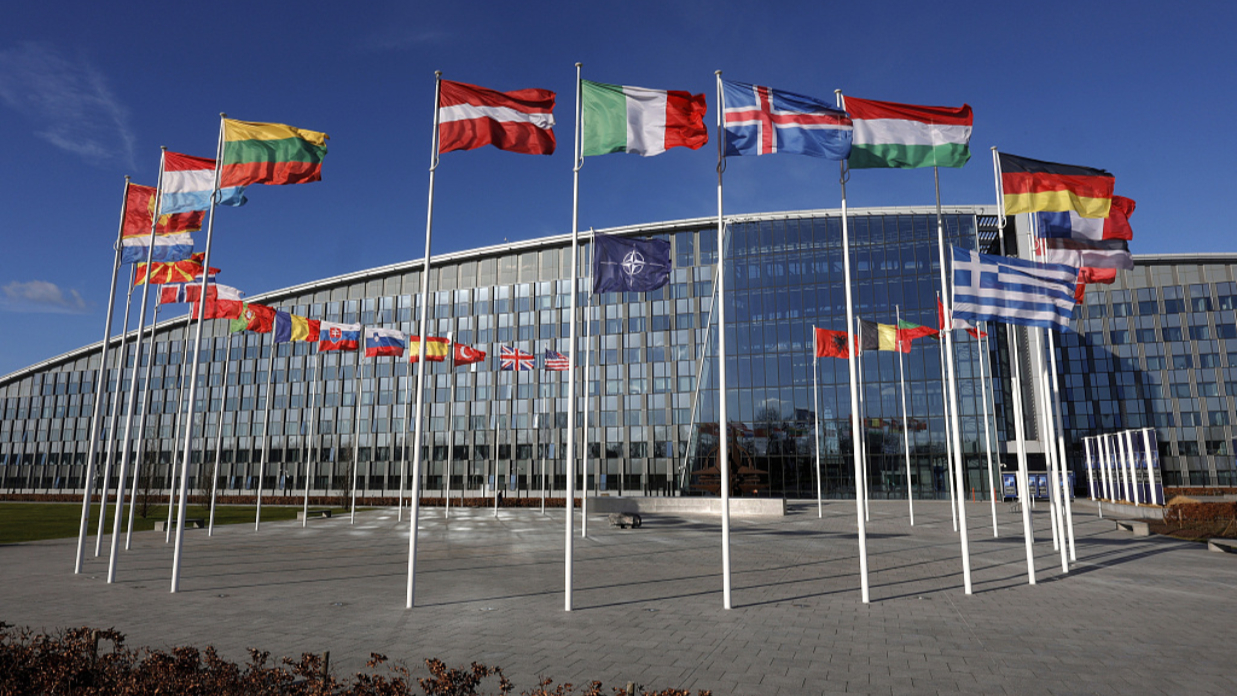 Sweden's Social Democratic minority government on Monday took the formal decision to apply for NATO membership, following in the footsteps of its neighbor Finland. The decision would see an end to the country's neutral military stance that has lasted for several centuries. Turkey's President Erdogan has restated his opposition to Finland and Sweden's joining NATO.