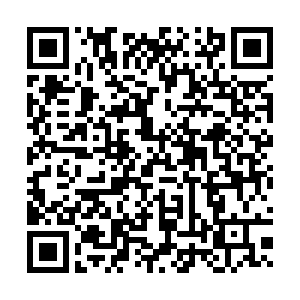 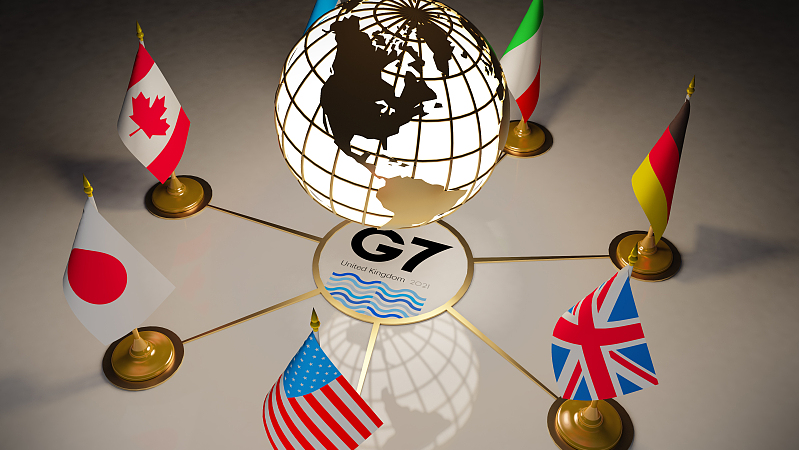 The G7 Foreign Ministers' Communique that was released on May 14 is very condescending towards China and therefore absolutely unacceptable. This U.S.-led economic bloc of countries strongly implied that China isn't adhering to international norms at home or abroad. In particular, they accuse China of supporting Russia's special operation in Ukraine, spreading disinformation about it, threatening its neighbors and violating the rights of its own people.

About the last-mentioned point, the G7 directly sought to meddle in China's internal affairs by criticizing the government's approach towards its Hong Kong Special Administrative Region, the Taiwan region, Tibet Autonomous Region and Xinjiang Uygur Autonomous Region. The group also expressed support for Taiwan's "meaningful participation" in the World Health Assembly, which implies recognition of it as an entity separate from China. This also goes against an overwhelming majority of the international community that considers Taiwan to be an integral region of China.

The arrogant tone that this American-led bloc is using towards China is the result of its members' false belief in their hegemony. Influenced by the discredited supremacist ideology of American exceptionalism, which itself is a variant of Western exceptionalism that motivated them to colonize most of the planet in the past centuries, they've deluded themselves into thinking that their socio-political model is universal, inevitable, and should therefore be aggressively imposed onto all others.

This is a false worldview that was most recently discredited in a very polite way by Chinese Ambassador to Australia Xiao Qian in an article published by the Australian Financial Review. Titled "Australia, China must view the other with objectivity and respect," he explained that there veritably exist different civilizations that have organically developed their own socio-political models in line with their culture, history and traditions.

According to him, "Different social systems can live with each other; different development models can learn from each other; and different values and cultures can communicate with each other." He asserted that "there is no need to negate one another because of different political systems, still less divide the world into different camps, create schism and incite confrontation, which in itself is undemocratic." This holds true not just for Chinese-Australian relations, but Chinese-Western ones too. 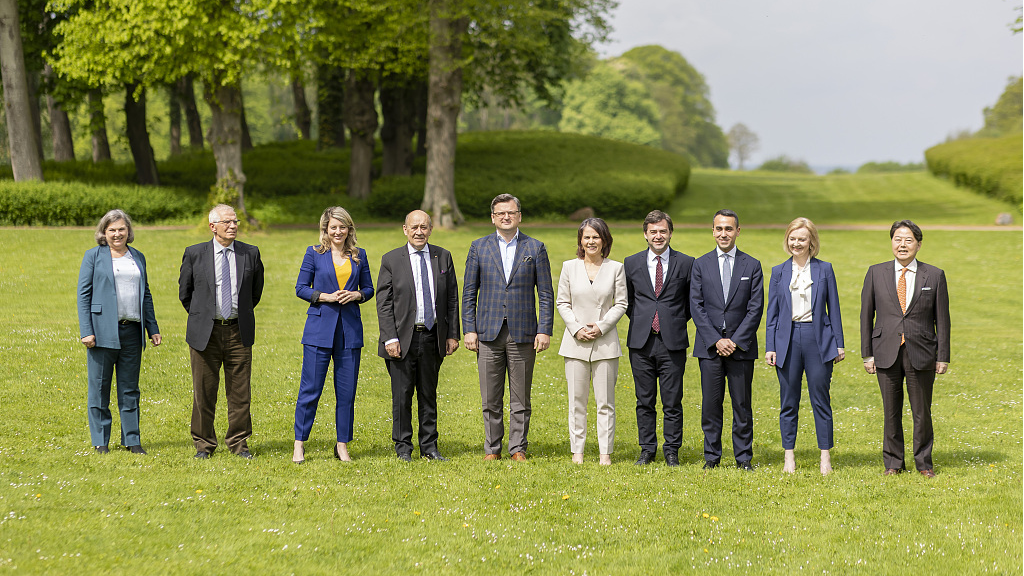 The G7 countries don't recognize this because their unipolar worldview denies the existence of others', such as China's multipolar one. The ongoing global systemic transition is such that international relations are transitioning from unipolarity to multipolarity. The U.S.-led West failed to indefinitely retain its brief period of unipolarity after the end of the Cold War and is instead forced to accept the inevitable transition towards multipolarity, yet it remains in denial about this irreversible process.

In response, the G7 is seeking to impose its subjective "rules-based order" concept onto multipolar major powers like China. The reality is that the "rules-based order" they envision doesn't align with the principles enshrined in the UN Charter, but amounts to the selective application of double standards to advance their strategic interests at others' expense. This explains their false claims about China supposedly not adhering to international norms when it's actually they who are violating these very norms.

For instance, China practices a policy of principled neutrality towards the Russian-Ukrainian conflict while the U.S.-led West is arming Ukraine as a proxy against Russia. Their support of one side in this conflict, unlike China's decision not to support either of them, makes them a direct party to events and also prolongs the fighting at the expense of the innocent people caught between the warring sides. The G7 countries then justify their meddling through disinformation, including about alleged Russian war crimes.

It's they, not China, that practice a policy of coercion and threats against others. This is evidenced by some of their members creating the AUKUS anti-Chinese military alliance last September that poses a threat to China's national security interests. The U.S.'s continued arming of Taiwan is also a perfect example of its meddling in others' affairs in order to destabilize them.

As for human rights, it's enough to look at what's happening in the U.S. and EU to see that they don't respect them. Everyone remembers Black Lives Matters' nationwide protests against racial injustice and are also aware of how terribly many European countries treat Muslim migrants, thousands of whom have died while traveling there because they aren't afforded proper assistance on the way. Instead of improving these reprehensible situations, the U.S.-led West ignores them and manipulates their targeted international audience into falsely thinking that China is the one violating human rights.

The G7 Foreign Ministers' Communique should therefore be interpreted as an example of information warfare that's purposely condescending due to its members' exceptionalist ideology. It doesn't accurately reflect the objective state of the ongoing global systemic transition to multipolarity but instead expresses their twisted delusions about everything in a way that's intended to advance their unipolar interests. Their comments about China are lies and thus further erode their credibility.