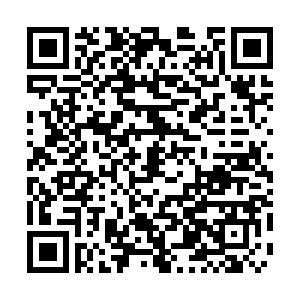 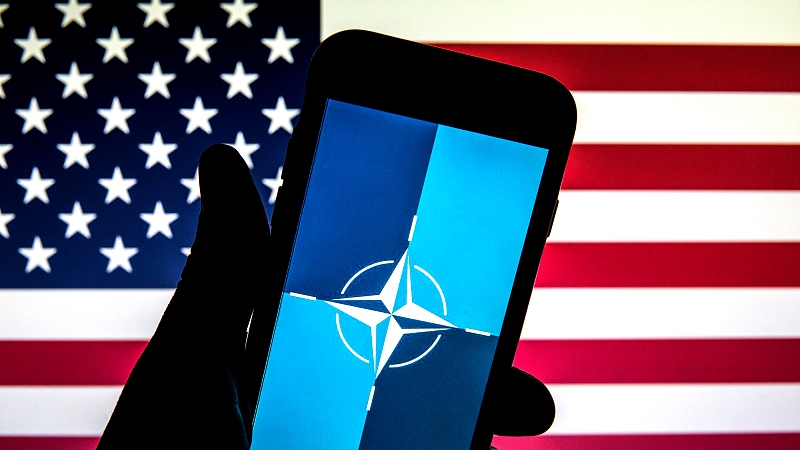 Editor's note: Markku Siira is a freelance writer and geopolitical analyst from Finland. The article reflects the author's opinions and not necessarily the views of CGTN.

As everyone already knows, the Finnish government has decided to apply for NATO membership. The political theater culminated on the Day of Finnish Identity, May 12, with Finnish President Sauli Niinisto and Prime Minister Sanna Marin announcing their predictable positions.

The move to NATO has been in the pipeline for a long time, not really because of any tangible "change in the security situation," but because of a desperate attempt by the United States to retain at least some of its former dominance.

However, the latest turnaround is not as dramatic as some imagine. Nor do I believe that Russia will take very strong countermeasures.

Russian President Vladimir Putin, speaking to the leaders of the Collective Security Treaty Organization (CSTO), said that Russia has no problem with Finland and Sweden, so their entry into NATO does not pose an immediate threat. Russia's response to the entry will depend on the expansion of the alliance's infrastructure.

In any case, the Kremlin is aware that Finnish politicians have long been groomed by Western organizations. As a country, we are already part, not only of the European Union, but also of the wider, U.S.-led sphere of influence. This situation will most likely continue as long as the Anglo-American sphere exists.

Finland's westernized security policy professionals and amateurs alike are overjoyed of this latest gamble. Some of them have wanted Finland to join NATO for decades. I myself have a negative view of the military alliance, but we must ask, how much significance do these forthcoming foreign and security policy moves have, after all?

The large-scale economic, political and social restructuring of societies continue and, whether the world becomes "bipolar" again, or "multipolar," the same technocratic steps are being taken worldwide, in the West, as well as elsewhere. 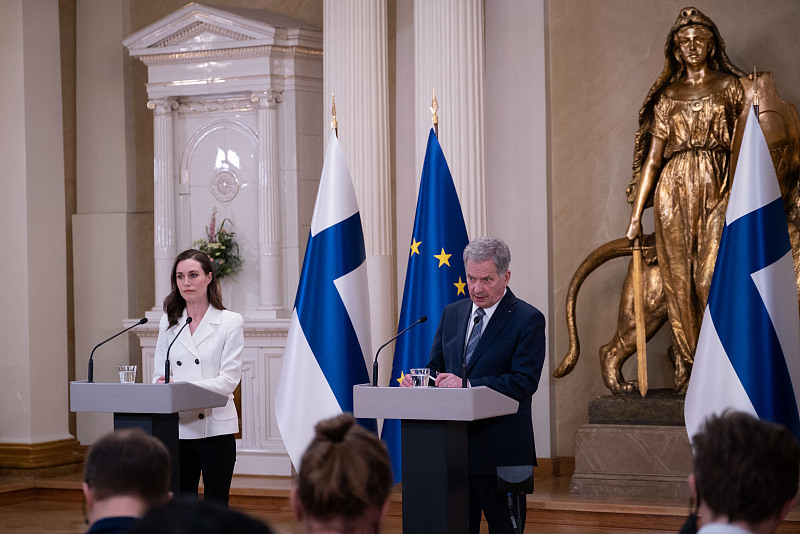 While digital and green transitions press on, the European Union is in a particularly difficult place. While some analysts try to assure the conflict in Ukraine has "unified" the western world, it may be that many European countries have been pressured by Washington against their own national interests.

Of course, some states such as the Baltic countries and Poland are always eagerly joining American war hawks in their schemes against Russia. Such views are not shared by all EU member states. Hungary has demonstrated mature leadership and disagreed to move against Russia and China.

Once the fog of war clears in the outskirts of Ukraine, we might see how the United States has taken the whole of Europe for a ride to pursue its zero-sum interests. Will the European vassals pay the price and destroy their own economies in an effort to please their American master with anti-Russian actions?

At that point, Finland's past reputation as a neutral mediator between Russia and the West would be gone. Finland may have joined the military alliance whose only task is to keep American hegemony afloat, and not let rivals – such as China and Russia – rise to positions of power.

It may be that the reconstructed world order will be presented in the form of "spheres of influence" or "blocs." Western mass media might try to spin it as a renewal and the triumph of Anglo-American liberalism, but this victory with NATO expansion will be Pyrrhic at best.

Like Ukraine, the declining West is winning mainly on the internet, not at the real battle fields of economy and foreign policy.