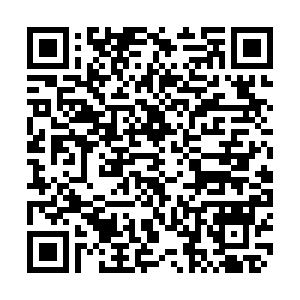 Russian President Vladimir Putin said on Monday that there was no threat to Russia if Sweden and Finland joined NATO, contradicting remarks made by several of the country's diplomats who have called the two countries' potential bid "a grave mistake" which would cause "far-reaching consequences."

"As to enlargement, Russia has no problem with these states - none. And so in this sense there is no immediate threat to Russia from an expansion (of NATO) to include these countries," Putin told the leaders from the member countries of the Collective Security Treaty Organization (CSTO) in Moscow.

Yet the Russian president did caution that Moscow would respond if NATO bolsters its military infrastructure.

"But the expansion of military infrastructure into this territory would certainly provoke our response," Putin said.

"What that (response) will be - we will see what threats are created for us," he added.

Leaders at the summit included those from Belarus, Armenia, Kazakhstan, Kyrgyzstan and Tajikistan.

Earlier, Russian Deputy Foreign Minister Sergei Ryabkov warned Finland and Sweden of "grave consequences" over their NATO bid. "They should have no illusions that we will simply put up with it," Ryabkov said.