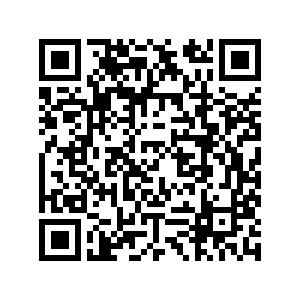 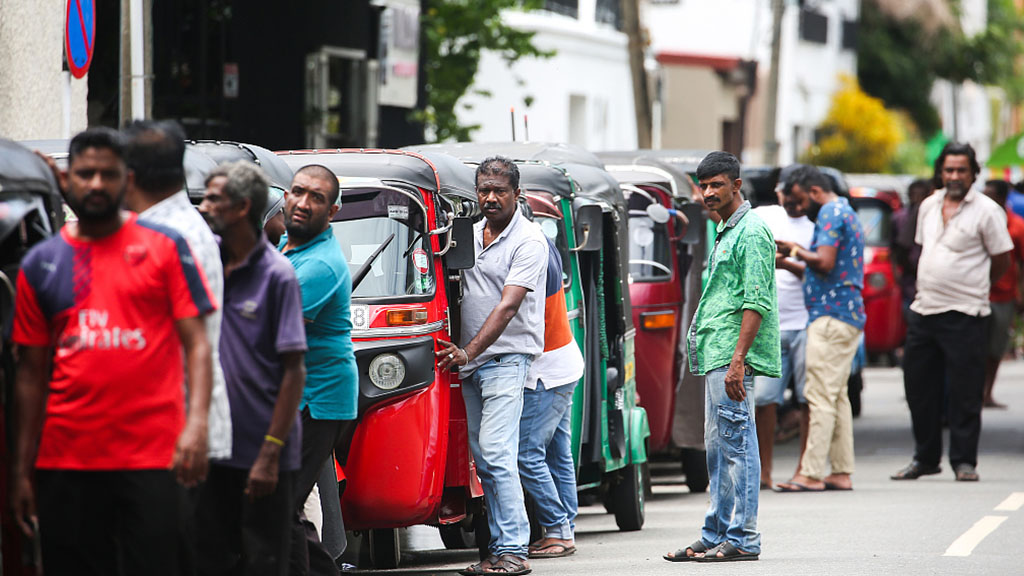 The Public Utilities Commission of Sri Lanka on Tuesday approved a power cut for Wednesday for a period of 3 hours and 40 minutes to allay the shortage as the country's parliament reconvened on the same day since the prime minister quit last week.

The country has been facing a severe fuel shortage, triggering almost daily power cuts in the past few months.

There may be power outages of up to 15 hours a day in Sri Lanka, the new Prime Minister Ranil Wickremesinghe said on Monday, as the country runs out of oil, which generates a quarter of the electricity in the island nation.

He also warned that the country had to face "unpleasant and terrifying facts."

"For a short period, our future will be even more difficult than the tough times that we have passed," he said, adding that in the coming months, foreign allies would provide the support they have pledged for Sri Lanka. 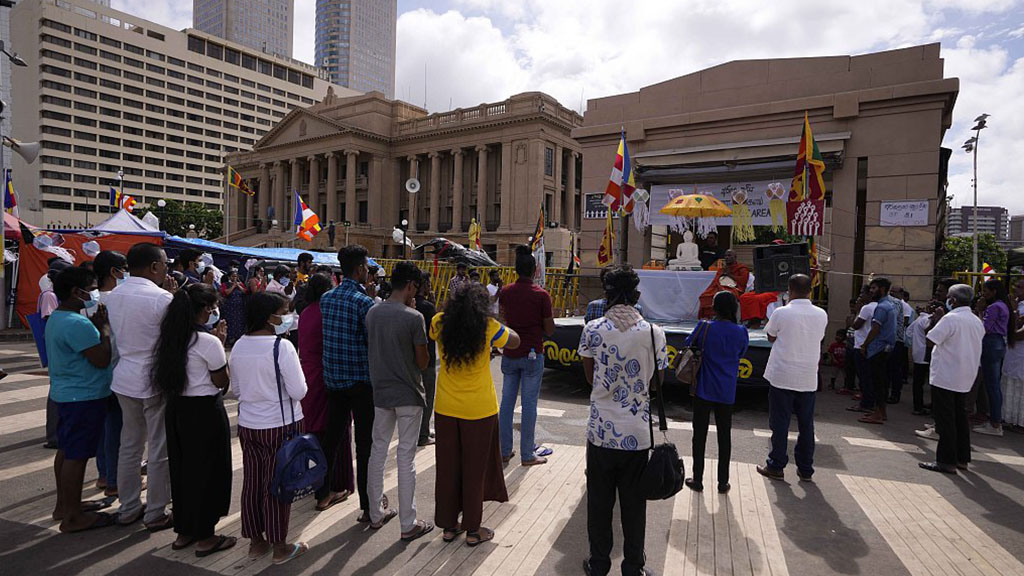 Wickremesinghe was sworn in as prime minister by President Gotabaya Rajapaksa in Colombo Thursday evening.

Shortages of food, fuel and medicines, along with record inflation and lengthy blackouts, have brought severe hardships to Sri Lankans, in the worst financial crisis since independence from Britain in 1948.