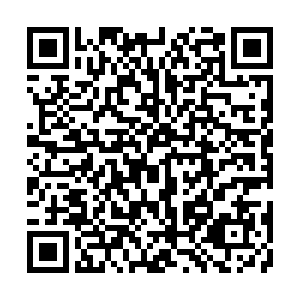 The U.S. Air Force said in a statement on Monday that it had conducted a successful test of a hypersonic weapon, which flew at five times the speed of sound.

The test was conducted on May 14 off the coast of Southern California when a B-52 bomber released an Air-launched Rapid Response Weapon, read the statement.