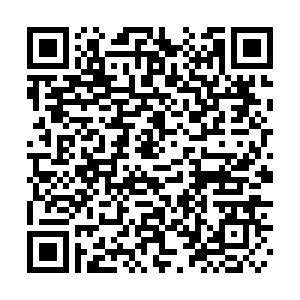 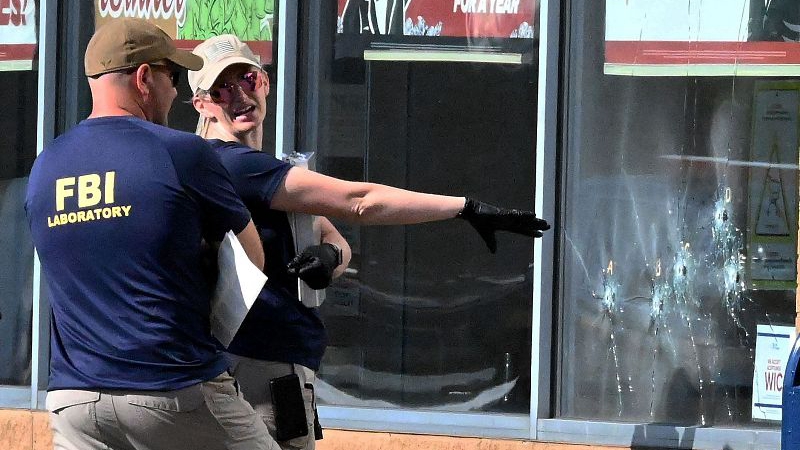 The mass shooting at a supermarket in Buffalo, New York State, that resulted in the death of ten innocent civilians and three wounded, has been established as an act of "racially motivated violent extremism." The white shooter, 18-year-old Payton Gendron, released an online manifesto detailing his white supremacist views before the shooting. In it, he detailed his hatred of other races and his desire to build a white ethnostate drawing on the "great replacement" theory which posits that there is a conspiracy to replace Caucasians in their homelands.

Considering, Gendron was described as intelligent and amiable, the mind boggles as to what could twist him into carrying out such a hateful act which he was proud of as evidenced by his filming of it on Amazon's social media platform "Twitch". The U.S. press has been quick to explain the crime as an "act of pure evil."

On one hand, if "evil" means extremely hideous, I agree. On the other hand, in the context of U.S. society, dominated by Judeo-Christian ideology, "evil" denotes a non-material satanic force influencing individuals like Gendron. While Gendron's despicable actions are that of an individual, explaining them away as the work of the "devil" misses the point that his actions were formed out of real-world social forces.

It is these forces that the U.S. corporate press, thus far, has covered up. This is because reporting them would reveal numerous domestic and foreign inconsistencies that run throughout the U.S. experience in both the past and the present.

One glaring historical inconsistency in Gendron's ideology is that he sees non-whites as illegitimate inheritors of the American continent. This is strange considering the U.S. has been forged by numerous ethnicities from around the world. Of course, the problem is that the U.S. "lebensraum" experience was forged through the murder of some and the othering of others where the difference was categorized into race.

Today, this still produces a state of mental apartheid even amongst those with good intentions who carry on the tradition of racial segregation merely by adhering to racial categories. Consequently, Gendron's actions are a result of a society where difference is highlighted over unity, and it is these differences, imagined or real, that distract from a unified peoples' movement which could be utilized to implement real democratic change.

Even if division at times does benefit U.S. elite interests, the act of ethnic violence and Gendron's ideology in the multi-ethnic U.S., for the sake of stability, must be and has been strongly condemned by authorities. However, importantly, the U.S. is not the only multi-ethnic state. Indeed, despite the prevalent ideology of the nation-state, having people of different ethnicities sharing the same space is the norm. 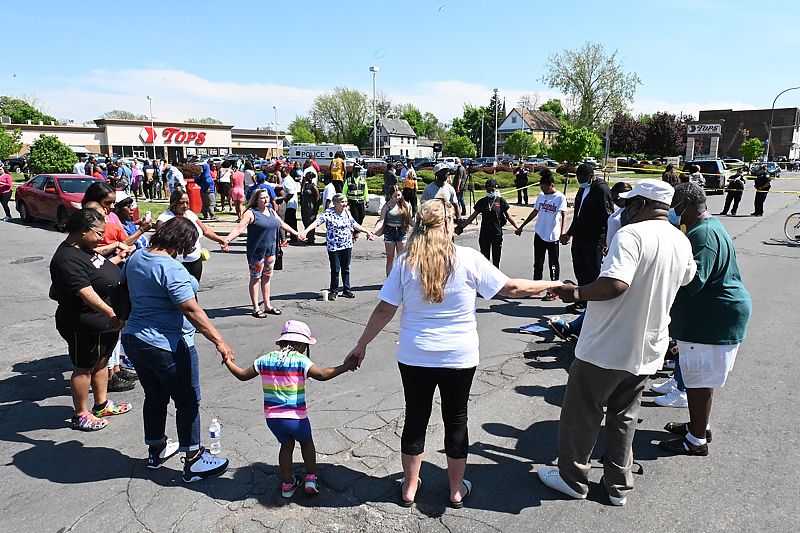 This lays bare the U.S.'s ideological inconsistency which it uses as a tool for foreign interference. On one hand, the U.S. liberal elites, regardless of any ethnic tensions, view their multi-ethnic state as a paragon of virtue. On the other hand, when it comes to other states, multi-ethnicity is often viewed as an abomination and, when it suits U.S. interests, overt funding is given to create the same ethnostate model that Gendron desires.

The third inconsistency highlighted by the Buffalo shooting is the current unconditional U.S. support for Ukraine which, just like the reporting on Gendron, for the purpose of covering up inconsistency, is also reported through the ignorant Manichean lens of "good" vs "evil". Widely ignored is the fact that Gendron's ideology and symbolism are the same as forces holding the dominant sway over Ukraine.

If anything, one would imagine that the notion of a white ethnostate would arise in Europe and, according to Michael Colborne who covers the transnational far-right, such a notion is correct. He presents a multitude of evidence pointing to Eastern Europe and especially Ukraine as the center of the white supremacist movement idolized by Gendron. He believes that the Christchurch mosque shooter, Brenton Tarrant, who killed 51 people was radicalized in Eastern Europe and Ukraine. In turn, Tarrant is idolized by both Gendron and Ukraine's far-right.

As they carried out their massacres, both Gendron and Tarrant proudly wore the Nazi sonnenrad symbol, which is also a white supremacist symbol adapted from a mosaic on the floor of the SS Generals Hall. This symbol and ideology are also that of Ukraine's white supremacist Azov Battalion.

The madness is liberals, who see multicultural societies as an innate good, will be horrified at Gendron's actions. However, they simultaneously will do any number of mental gymnastics to justify the greater "evil" of the far-right in Ukraine and characterize Russia's actions as solely the result of the "lone madman" Putin rather than any logical foundations based within social forces.

Perhaps, the last refuge for liberals will be the claim that in the "fog of international relations" events are complex and they don't know what is going on. Indeed, this is precisely the logic they use to justify the invasion of Iraq. That is to say, the intentions, they claim, were good but the information was flawed.

However, this excuse doesn't wash. The U.S. liberal elite order knows very well they have been supporting Nazis and that interests are more important than ideology. Tellingly, Amazon profits from selling the Azov Battalion's merchandise, with its white-supremacist sonnenrad symbol behind a modified swastika. At least they did until it was pulled after the Buffalo shooting.