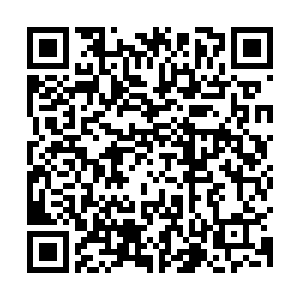 The U.S. on Monday announced a series of revisions to its policy toward Cuba, including easing some Trump-era restrictions on family remittances and travel to the island and sharply increasing U.S. visa processing for Cubans.

The measures follow a lengthy government review and mark the most significant changes in the U.S. approach to Havana since President Joe Biden took office in January 2021.

But the announcement stopped short of returning U.S.-Cuba relations to the historic rapprochement engineered by former President Barack Obama, under whom Biden served as vice president. That included less crimped flow of remittances, fewer travel curbs and faster visa services.

The State Department said the United States would lift the cap on family remittances, previously set to $1,000 per quarter, and authorize donative remittances to non-family members.

But it made clear that the United States would not remove entities from the Cuba Restricted List, a State Department list of Cuban government- and military-aligned companies with whom U.S. firms and citizens are barred from doing business.

Cuban Foreign Minister Bruno Rodriguez, in a Twitter post, called the U.S. announcement "a limited step in the right direction."

"The decision does not change the embargo, the fraudulent inclusion (of Cuba) on a list of state sponsors of terrorism nor most of the coercive maximum pressure measures by Trump that still affect the Cuban people," he said.