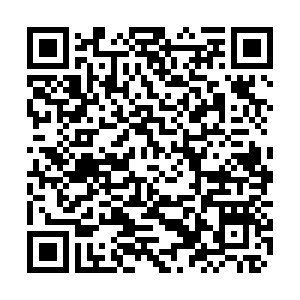 Ukraine's military command declared early Tuesday that the mission to defend the besieged Azovstal steelworks by "the heroes of our time" in the southern port of Mariupol is over, and pledged to rescue the servicemen still trapped inside.

"The Mariupol garrison has fulfilled its combat mission," the General Staff of Ukraine's Armed Forces said in a statement. "The supreme military command ordered the commanders of the units stationed at Azovstal to save the lives of the personnel ... Defenders of Mariupol are the heroes of our time."

Deputy Defence Minister Anna Malyar said 53 injured troops were taken to a hospital in the Russian-controlled town of Novoazovsk, some 32 kilometers to the east, and that another 211 people were taken to the town of Olenivka in an area controlled by pro-Russian local forces, where all of the evacuees will be eligible for a potential prisoner exchange.

Moscow has not made any public statements about an exchange, according to Russian media outlet rt.com, which called Ukraine troops' move as "surrender."

(Cover: A wounded Ukrainian soldier from the besieged Azovstal steel plant in Mariupol is transported on a stretcher out of a bus, which arrived under escort of the pro-Russian military in the course of Ukraine-Russia conflict in Novoazovsk, Ukraine, May 16, 2022. /Reuters)