Download
Why is Australia concerned about China-Solomon Islands cooperation?
By Li Jingjing 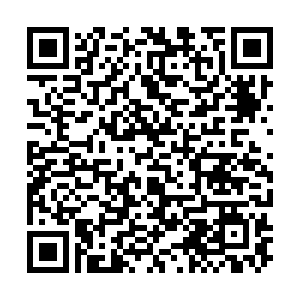 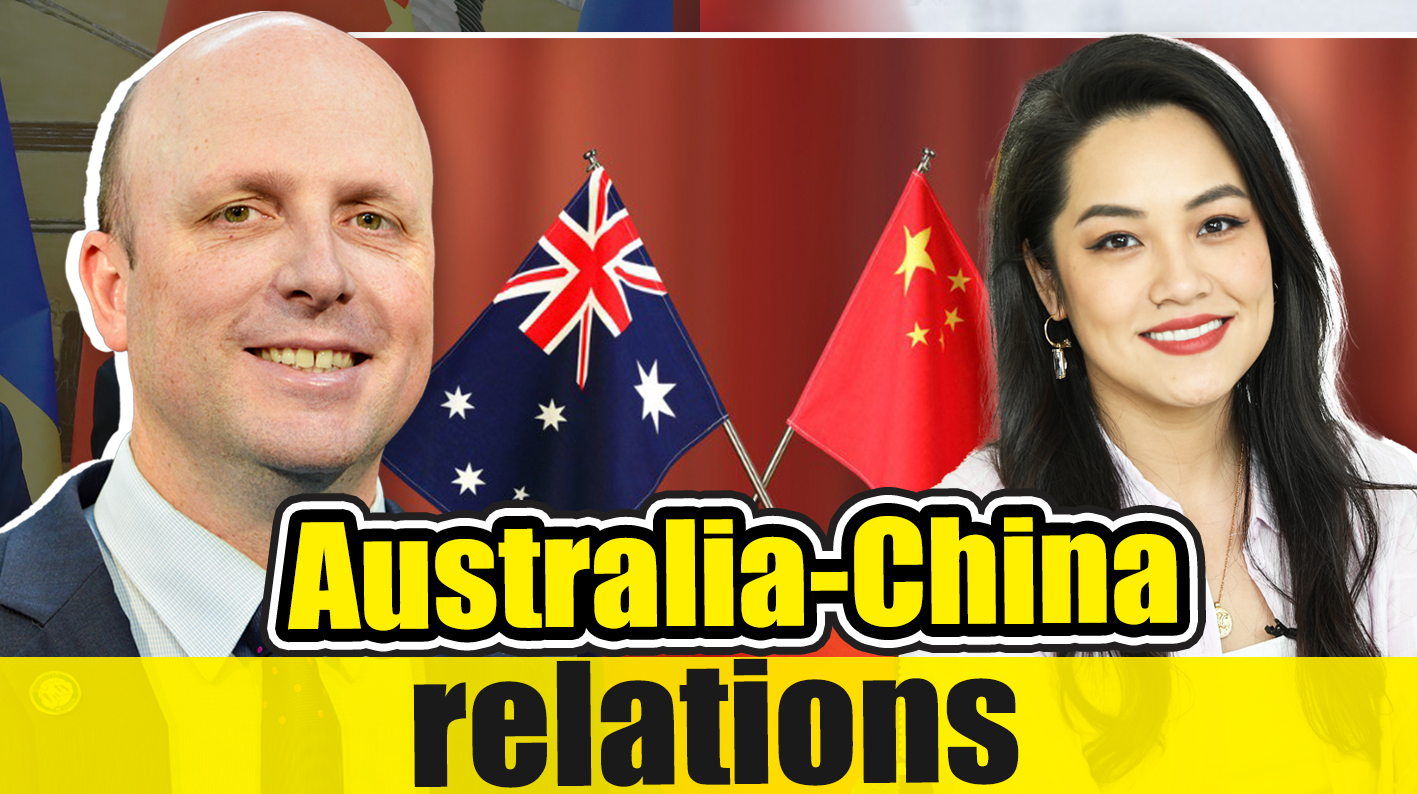 As the election season heats up in Australia, the newly signed security cooperation framework between China and the Solomon Islands has been one of the biggest concerns for the campaigning politicians.

Despite repeated assurances from Solomon Islands Prime Minister Manasseh Sogavare that the cooperation is not about inviting a military base to his country and from China that the new pact does not target any third party, concerns continue to grow among several Western governments.

"The craziest thing about this election right now is how both sides, the two major parties, see it as popular to act in a hostile way towards China," said Robert Barwick, the research director for the Australian Citizen Party.

Barwick has long been an advocate for a peaceful relationship between China and Australia, which serves economic and cultural interests of both countries.

"The Solomon Islands made an independent decision, saying we want to have the ability to call in China's help if we need it. That is not [a call for] a military base, but our politicians are responding here as if they've let the United States down," Barwick said.

Soon after the cooperation deal was signed, a group of senior U.S. officials, including White House Indo-Pacific Coordinator Kurt Campbell and the State Department's top officials, paid a visit to the Solomon Islands, allegedly hoping to persuade the country to scratch the deal with China. That was the first visit by senior U.S. officials to capital Honiara in almost 80 years after World War II.

The backlash from the U.S., the UK and Australia, who also formed an alliance known as AUKUS to enhance their military capabilities in the Pacific region, is ironic in light of their condemnation of the ongoing Russia-Ukraine conflict. The alliance that called Russia's concerns about Ukraine joining NATO as illegitimate is now calling this pact as crossing their "red line" despite the Solomon Islands being 2,000 kilometers away from Australia.

"It's absolutely hypocritical and it's nuts," Barwick said, pointing out the alliance's double standards.

Barwick said cooperation between Australia and China brought great benefits to his country several years ago, yet suddenly a dramatic shift of tone occurred in the political arena in Australia. Politicians and media hyping up "China threats" and even willing to pivot to war is a dangerous trend. He believes it's important for the Australian government to make decisions without being influenced by other governments that will benefit the people of the country.

"I am a patriotic Australian who thinks we should be independent," Barwick said.