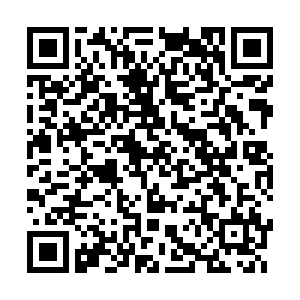 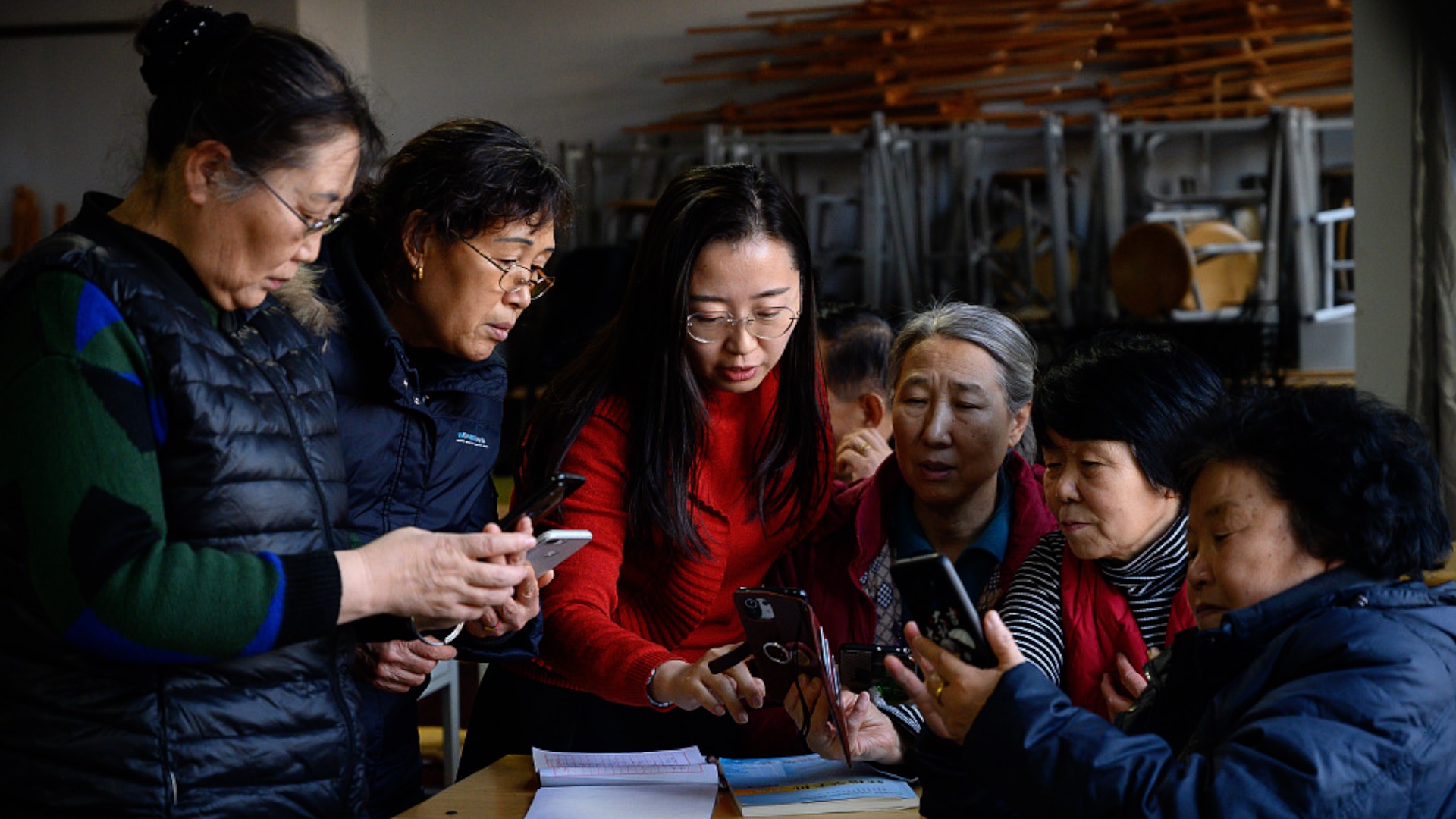 China's top telecom carriers have pledged to make life easier for the growing number of senior citizens amid increased use of digital services in announcements commemorating World Telecommunication and Information Society Day on May 17.

This year's theme is "Digital technologies for older persons and healthy aging," and three telecom carriers have been pushing out devices and services targeting the aging population to fill the gap between the elderly and fast-developing 5G technologies.

"There are two categories of digital technology for the seniors. One is the hardware devices such as cellphones; the other is software like app services," Zeng Jianqiu, a Beijing University of Posts and Telecommunications professor, said in an interview with China National Radio.

China's largest telecom provider, China Mobile, has rolled out customized 5G cellphones, apps, and online and offline services and workshops, especially for the elderly, to encourage them to learn and benefit from the convenience brought by the new technologies.

"We are forging a series of smart apps for the aging population related to intelligent voice control, livestreaming, education and health to serve the needs among them," said Yang Jie, chairman of China Mobile, on Tuesday.

"We need to simplify the operation and design the product in a way the seniors can understand and follow," said Xing Guangxin, an engineer at China Electronics Standardization Institute. "We can take advantage of the assisting technology to make it easier for the seniors to use digital products."

The elderly population has encountered challenges, such as lack of knowledge and guidance and slow learning retention, which has made them reluctant to use digital services.

Research published in 2021 by Nandu Big Data Institute and three other organizations revealed some facts about how the elderly adapt to new technologies.

The research found that less than 20 percent of the elderly who participated in the study consider themselves proficient in using a cellphone, and about 80 percent of them spent as much as three hours on mobile apps.

However, it took four to 10 times to teach the elderly to use an electronic device among 80 percent of the elderly that participated in the research. In addition, older people needed one-on-one training, not a textbook, to learn tricks on phones, the study found.

More help is on the way

China has 264 million people over 60, accounting for 18.7 percent of the total aging population, according to the National Bureau of Statistics in 2021. It is estimated that the figure will exceed 300 million by around 2025.

China has been rolling out a series of plans and guidance to encourage the elderly to adapt to the digital world in recent years.

In 2020, the country issued a plan to encourage all parties to engage in a campaign to make life easier for the elderly population.

The plan specifically stressed optimizing health screening procedures that require scanning QR codes with phones before entering public places, which has become a common practice, and making them a part of the COVID-19 prevention measures.

It also outlined various types of services and scenarios most frequently used by the elderly and common problems, such as seeking medical treatment, submitting documents, applying for certificates, attending recreational activities, traveling, shopping, and so on.

"Currently, some tech products are suitable for the elderly in general," Xing said, "But we need to dig deeper to create the right products for them based on their user habits and real needs."