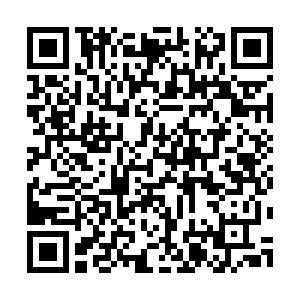 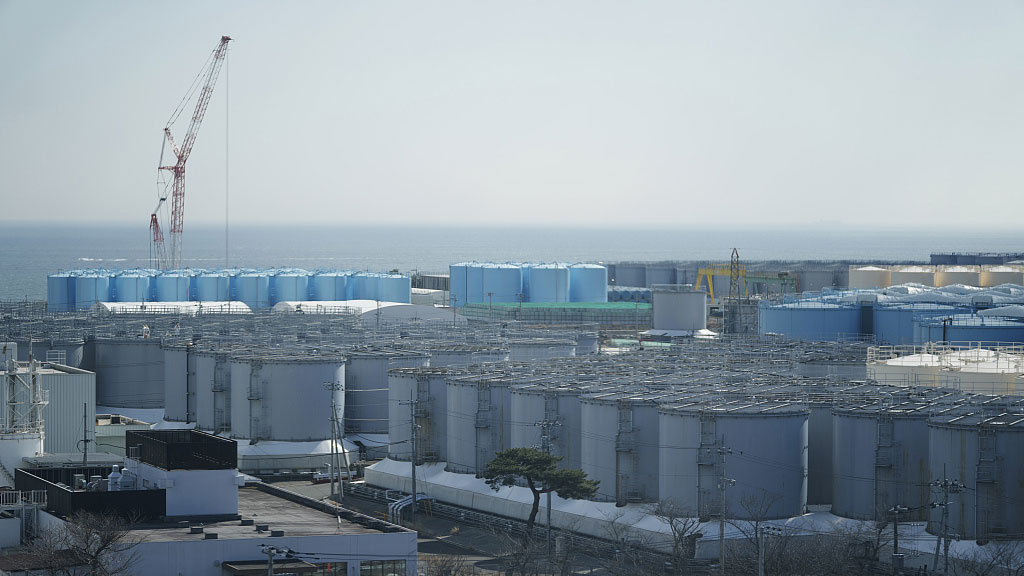 Japan's Nuclear Regulation Authority (NRA) granted an initial approval on Wednesday for a Tokyo Electric Power Company's (TEPCO) plan of releasing water from the destroyed Fukushima nuclear power plant into the sea, saying there are no safety issues.

The NRA plans to decide on final approval after a one-month public comment period, an official at NRA said, who deals with the issue.

In 2021, the Japanese government approved the release of over 1 million tonnes of irradiated water from the site after treatment into the ocean, starting around spring 2023.

The announcement provoked concerns from local fishermen and objections from neighboring China and South Korea.

Grossi told Japanese industry minister Koichi Hagiuda that the IAEA's reviews would give the world confidence that the water in question will have no negative impact on the public's health, the industry ministry said in a written statement.

TEPCO plans to filter the contaminated water to remove isotopes, leaving only tritium, a radioactive isotope of hydrogen hard to separate from water. TEPCO will then dilute the water until tritium levels fall less than 1/40th of regulatory limits, before pumping it into the ocean.

TEPCO plans to build a tunnel reaching into the sea for the operation.

Even after the NRA's approval, TEPCO still requires the consent of local communities, including the governor and mayors as well as fishermen, before starting construction work, a TEPCO spokesperson said.

The Japanese government and TEPCO have indicated that the new facilities will be completed by mid-April next year, with the aim of starting the discharge around the spring of 2023.

Before granting the initial approval, NRA has looked into various factors such as the performance of equipment for diluting water with seawater, how to stop the release of water in the event of an abnormality and countermeasures against earthquakes and tsunami, the official said.