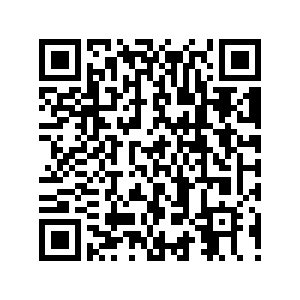 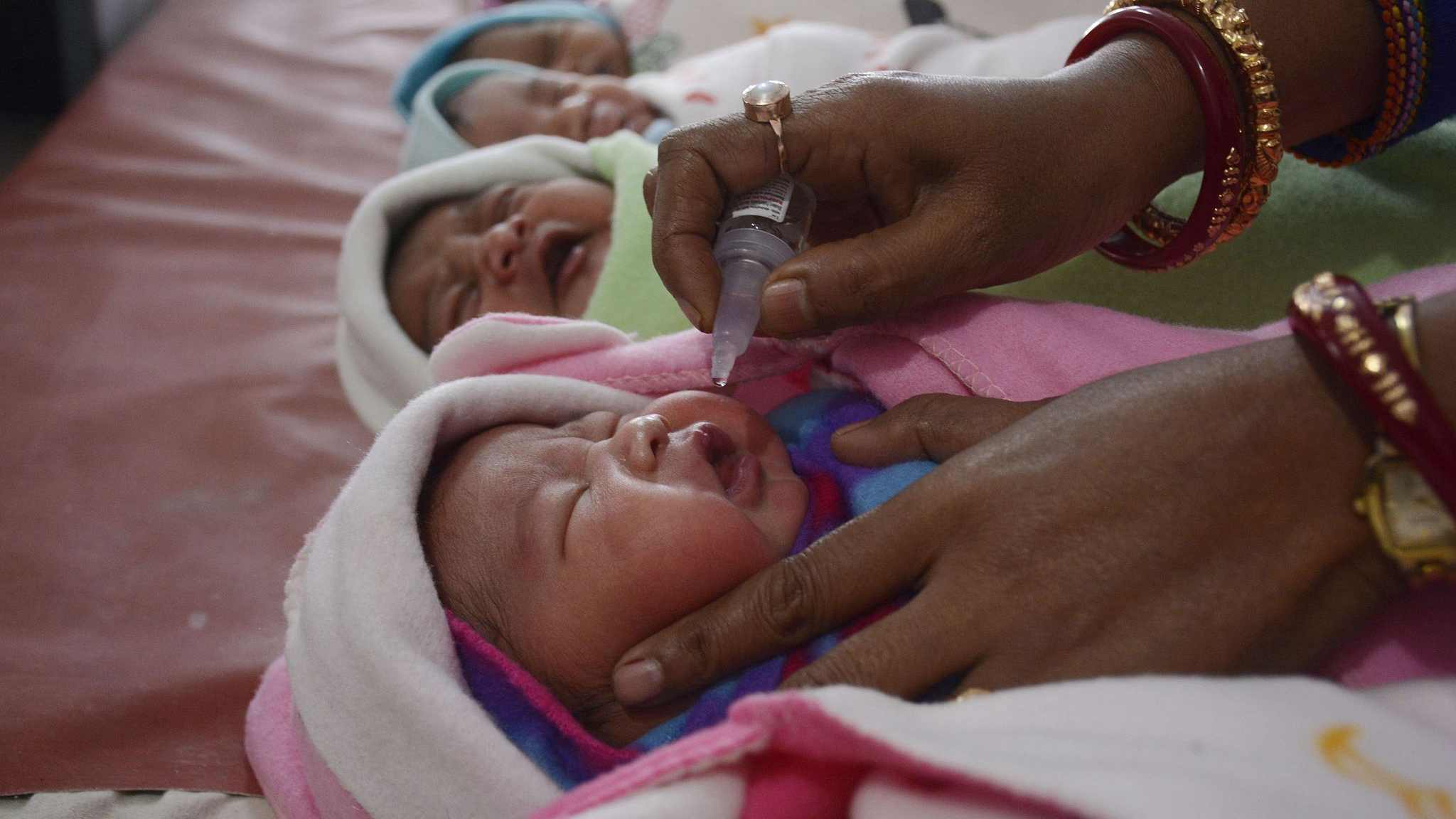 Editor's note: Minda Dentler, a 2017 Aspen Institute New Voices Fellow, is a polio survivor, a global health advocate, and the first female wheelchair athlete to complete the Ironman World Championship in Kona, Hawaii. The article reflects the author's opinions and not necessarily the views of CGTN.

Growing up in India, I did not have access to the polio vaccine, and the disease paralyzed my legs when I was an infant. As a result, I have undergone many surgeries and cannot walk without leg braces and crutches. My story is not unique. When the Global Polio Eradication Initiative (GPEI) was established in 1988 (I was ten at the time), the disease paralyzed an estimated 350,000 children worldwide each year.

Thirty-four years later, immunization campaigns have almost eliminated polio. But unless we fund a new vaccination push today, we risk a resurgence of the disease.

The GPEI – which coordinates the efforts of frontline workers, communities, national governments, and global partners to help vaccinate children – has played a major role in reducing polio cases and is now leading the drive to eliminate the disease for good. Since 1988, the GPEI has helped to immunize three billion children against polio, and more than 20 million people who otherwise would have been paralyzed are able to walk.

But the fight is not over. Pakistan and Afghanistan, the two countries where polio remains endemic, have reported only five cases of wild poliovirus in 2021 and three cases so far in 2022. That may sound encouraging, but the presence of polio anywhere is a threat to children everywhere, and the COVID-19 pandemic has shown how quickly an infectious disease can spread around the world.

The problem is acute, because GPEI-funded polio eradication efforts were halted during the pandemic in order to shift resources to help countries respond to COVID-19. The suspension of polio vaccination campaigns and the disruption of routine immunization has led to millions of children missing out. As a result, about 2,000 children in the past two years have been paralyzed by circulating vaccine-derived poliovirus (cVDPV2) – a variant that can emerge in under-immunized communities – in parts of Africa, Asia, and Europe.

So, while we are close to 99 percent polio eradication, this final stretch to achieve zero cases may be difficult. That is why the GPEI launched an ambitious $4.8 billion plan during the recent World Immunization Week to help rid the world of polio by 2026. 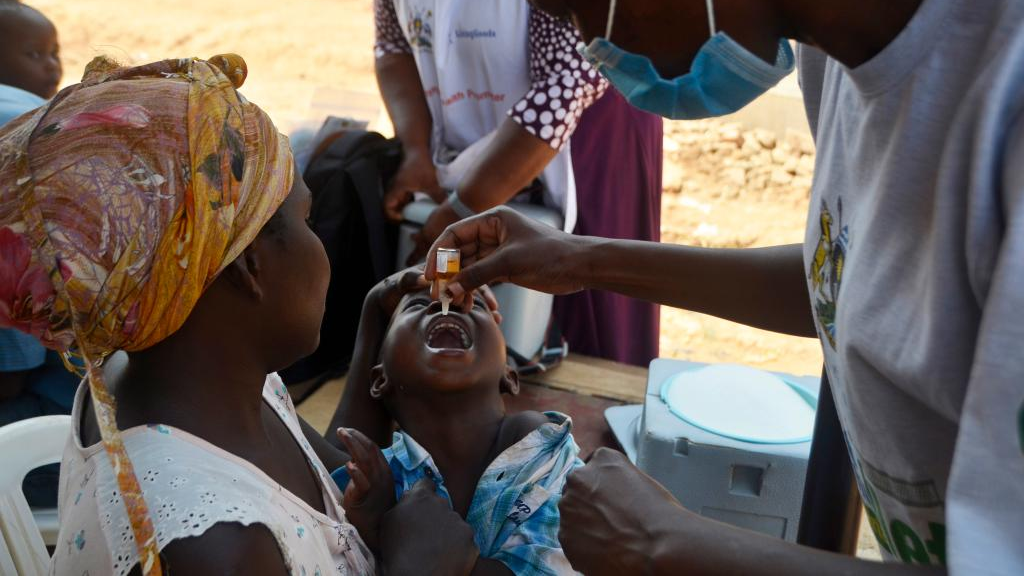 The strategy focuses on vaccinating 370 million children annually against polio for the next five years. It envisages increasing the integration of polio immunization with general health-related services in communities; working with community leaders, clerics, and influencers to earn trust, boost vaccine acceptance, and tackle misinformation; and upgrading disease surveillance and response.

Investing in polio eradication also delivers broader benefits, not least by strengthening health-care infrastructure and providing routine immunizations and other integrated health services in underserved communities. The polio program has kept the world safe from many emerging disease threats by detecting and responding to the outbreaks of measles, yellow fever, and Ebola.

The GPEI and its partners helped to develop and implement a next-generation oral polio vaccine – nOPV2 – to help stop outbreaks of type-2 vaccine-derived polio. Most remarkably, the GPEI's strong surveillance network helped to coordinate a public-health response to COVID-19 in 50 countries in Africa, the Middle East, and Asia. This included delivering vaccines, detecting and monitoring cases, tracing contacts, and raising awareness about the virus.

This final five-year push to eradicate polio – at an estimated cost of less than $1 billion a year – must be fully funded and executed. The U.S. Centers for Disease Control and Prevention warns that cutting back on eradication efforts could cause a global resurgence of polio that ten years from now could paralyze up to 200,000 children a year, thus greatly increasing the costs of controlling the disease and treating survivors. Tedros Adhanom Ghebreyesus, the World Health Organization's director-general, notes that polio eradication is highly cost-effective and could generate more than $33 billion in economic savings.

The world cannot afford to surrender on the fight to eliminate polio and squander more than three decades of progress. "It is so crucial that all stakeholders now commit to ensuring that the new eradication strategy can be implemented in full," said Niels Annen, parliamentary state secretary to Svenja Schulze, the German minister for economic cooperation and development. "We can only succeed if we make polio eradication our shared priority."

The world has an opportunity to end polio in the next five years so that no child will have to suffer as I do from a disease that can be entirely preventable. But this will not happen without a fully funded endgame strategy.