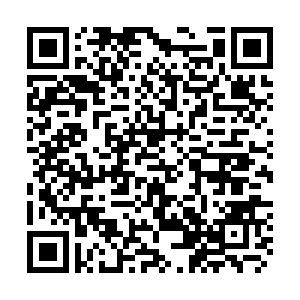 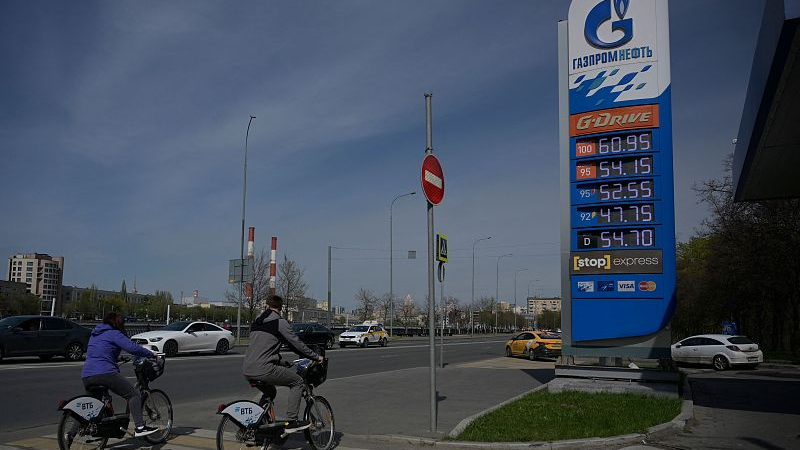 A view of a petrol station of the Russian oil producer Gazprom Neft in Moscow, Russia, May 11, 2022. /CFP

A view of a petrol station of the Russian oil producer Gazprom Neft in Moscow, Russia, May 11, 2022. /CFP

When Russia commenced its "special military operation" in Ukraine at the end of February, Western allies responded with a broad scope of sanctions to punish Moscow, while in their own words, to "cripple Putin's war machine" and degrade its capabilities. This has included a wide range of financial sanctions, involving cutting off key Russian banks and freezing foreign exchange reserves, blocking Russia's access to critical technologies such as semiconductors, closing down airspace, targeting various oligarch figures and so on. These measures are set to inflict serious damage on Russia's economy, with the Central Bank of Russia forecasting a GDP decline of 8-10 percent in 2022 which is combined with the mass exodus of Western enterprises departing from the country.

However, these sanctions are not a "death knell" so to speak, because they fail to target the most critical sectors of the Russian economy for overseas earnings, such as oil and gas. Western countries are well aware of this and repeated pledges have been made among the nations of the European Union and the G7 to wean their dependency off of Russian imported energy. But such a path is easier said than done. Existing bottlenecks in supply, combined with uncertainty in the war impacting global markets, has pushed energy costs to soaring highs, all while nations scramble to find alternative supplies. As of May 18, a proposed EU ban on importing oil from Russia has not yet materialized due to disputes between member states. Washington appears to be concerned about this development, accumulating in a bizarre proposal to "place tariffs" on the imports of Russian oil as opposed to cutting it off.

But the woes in the alliance do not end there. The attempt to procure alternative sources of natural gas is also tanking. It was reported by Reuters that Germany has failed to reach a deal with the Middle Eastern nation of Qatar, a major LNG producer, on purchasing gas, and due to fundamental differences, an agreement is "not close." The news is another significant blow to the Russian sanctions government, coinciding with Moscow benefitting from high prices and the ruble which is benefitting from a high value due to central bank intervention. If it wasn't clear already, the Western bid to deliver a "knockout blow" to the Russian economy to disrupt their war effort is flustering, with economic realities materializing that if they push any further, they will inflict severe economic damage on themselves. 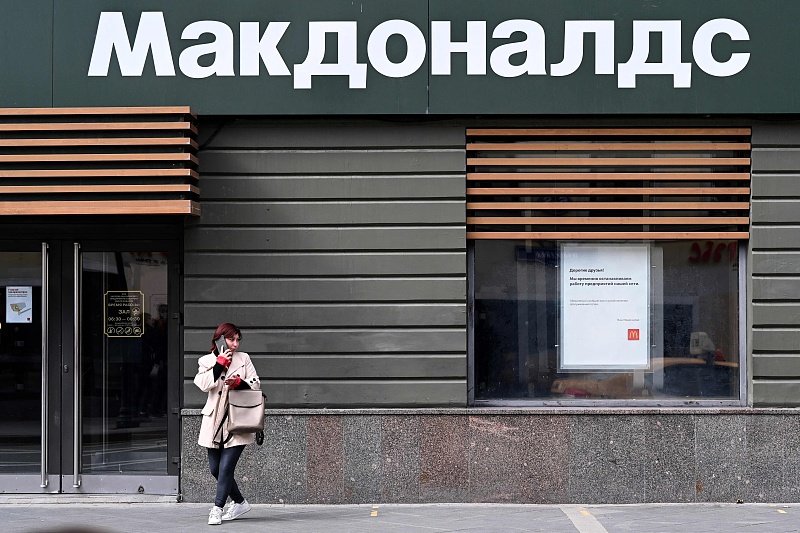 Despite this, the initial wave of sanctions against Moscow was marketed by the Western media as a display of Western unity and quickly prescribed by numerous outlets as a "model" against China – in other words, a demonstration of power showing that the West can readily unite to "punish" Beijing in the same way if it wishes to do so. But the trajectory of events concerning Russia show this hasn't aged well, again revealing the wishful thinking and propaganda-laden messaging behind this sentiment. It must be questioned that if Brussels is not capable of establishing unity in the face of costs to isolate and cut off the Russian economy, then how can they do the same to China?

China's GDP after all is more than 10 times the size of Russia's and occupies a much more critically important position in global finance, trade and supply chains than Moscow does. An attempt to inflict similar sweeping sanctions on Beijing would risk inducing a global supply chain shutdown, extreme levels of inflation and if similar foreign exchange tactics were used on China's $3.1 trillion reserves, a global financial meltdown. Many countries would also move beyond the U.S. dollar in order to continue facilitating trade with China under such circumstances.

Therefore, the growing struggles the West faces when attempting to strangle a $1.5 trillion economy such as Russia's is demonstrative of how their strategic hand has been overplayed and talk of unity has often seemed superficial. Sanctions are not the catch-all solution to every geopolitical problem. It is worth noting that on February 27, just days after the war commenced, President of the European Commission Ursula von der Leyen stated directly on Twitter that Europe's measures would "effectively block Russian exports and imports." Nearly three months later, that hasn't happened and it clearly isn't about to occur either. Russia has taken some damage and confronts a series of long-term economic costs, but the campaign to ruin its economy has not materialized in how it was marketed, as growing public divisions create political paralysis and indecisiveness, as well as pledges which increasingly amount to nothing. Therefore, how can this possibly be a sign of Western strength and resolve in view to China?