Download
If the revolving door keeps spinning, what could it mean for the U.S.?
Yi Xin 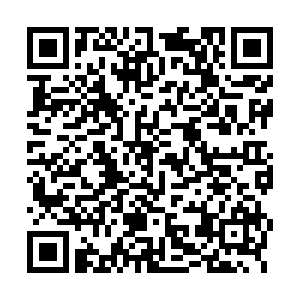 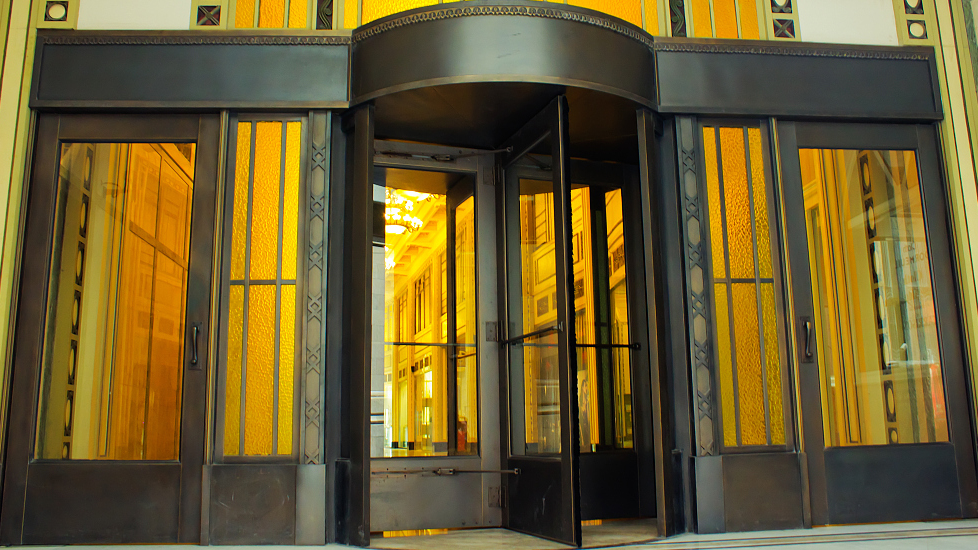 A city upon a hill and a beacon of democracy. That's what the U.S. proclaims itself to be — but no longer true. American democracy is failing and a case in point is the rampant "revolving door" phenomenon in the United States.

Shuffling people from public-sector to private-sector jobs and vice versa, the revolving door has long been a tradition in the U.S. politics and saw a dramatic surge over the last few decades. While some people say it helps cultivate a pool of people savvy about both politics and business, the cross-influence between the public and private sectors is a cause for concern that often goes unrecognized, unchecked and underestimated.

The revolving door creates a hotbed for corruption, where power is money and money is power. William McKinley's political ally, Mark Hanna, famously said, "There are two things that are important in politics. The first is money, and I can't remember what the second one is." This epigram still rings true today.

When government officials aim at holding lucrative positions in the private sector afterwards, and when business tycoons get to serve in the government, it is likely that they make decisions in favor of certain lobbying groups that could undermine public interest. Even if they do have an altruistic motive in the first place, with their personal connections in the government, they are naturally more prone to create the conflict of interest.

Unlike the lame "cash on delivery" kind of corruption that is explicitly banned, the revolving door-induced corruption can be too elusive to detect and regulate. Just compare the following two scenarios: To get a favor, one directly gives money to a current government official and the other pays the same amount of money to a former government official as salary who is now working at a think tank or in the private sector. Clearly, the latter is deemed as less associated with corruption but is more detrimental. Without rigorous regulation and strict enforcement, the specter of potential corruption will always be there haunting the public. 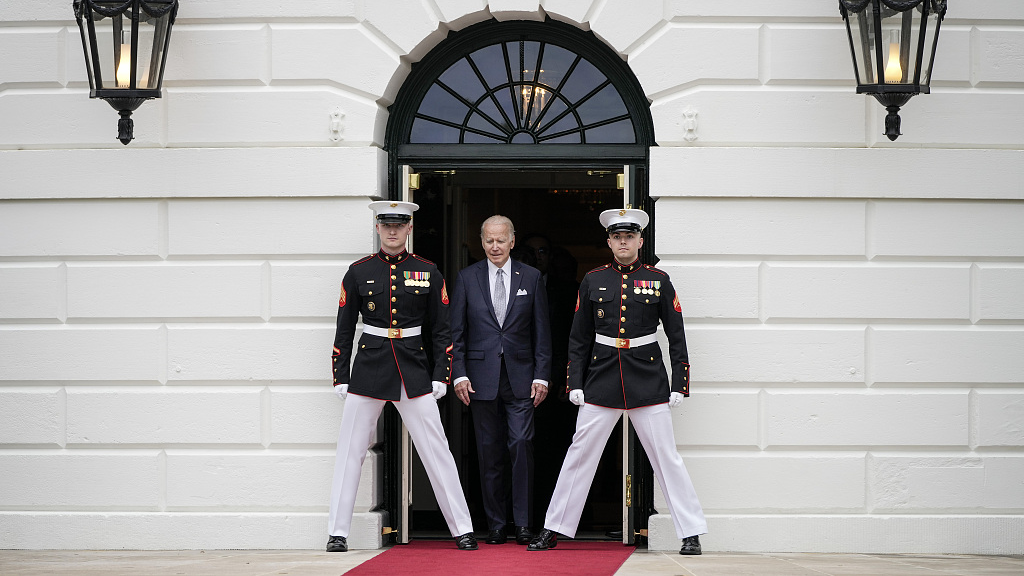 History has proven that if this problem goes unchecked, it might escalate into something too big to stop. Remember the 2008 international financial crisis? An OECD report claims that the revolving door is one of the major causes of the 2008 subprime crisis. With more and more Wall Street veterans entering Washington, D.C. and making personal connections there, they managed to persuade the policymakers that de-regulation in the financial sector was a choice beneficial for the people, which turned out to cause an avalanche of house foreclosures that left many families in despair.

More than 10 years on, however, the painful lesson is gradually forgotten. Will history repeat itself? And if that day really comes, will it be too late to change course?

People tried but failed. Such phenomenon is so deeply-rooted in U.S. society that politicians usually do not see the revolving door as a problem; and even they do, there is hardly anything they can do to put an end to it. "Drain the swamp," a slogan repeatedly popping up during former U.S. President Donald Trump's campaign rallies, is a promise made by Trump to impose stronger revolving door rules.

However, the revolving door continues swinging unabated. Stacked with Uber, rich people who just got off from posts in the private sector like Wilbur Ross, Trump's cabinet is said to be the wealthiest in U.S. history. When their term ended, they landed firmly on their feet, throwing their weight around in the private sector again, as Trump revoked his original order meant to prevent White House staff from lobbying and allowed the revolving door in Washington to keep spinning.

Abraham Lincoln said in his famous Gettysburg Address, "Government of the people, by the people, for the people, shall not perish from the earth." His words clearly captured the essence of democracy, but sound more like a wishful thinking in today's U.S. with the noise of the revolving door squeaking.