Download
More than 100,000 people officially missing in Mexico since 1964
CGTN 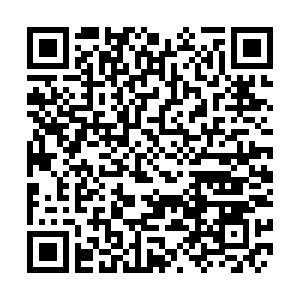 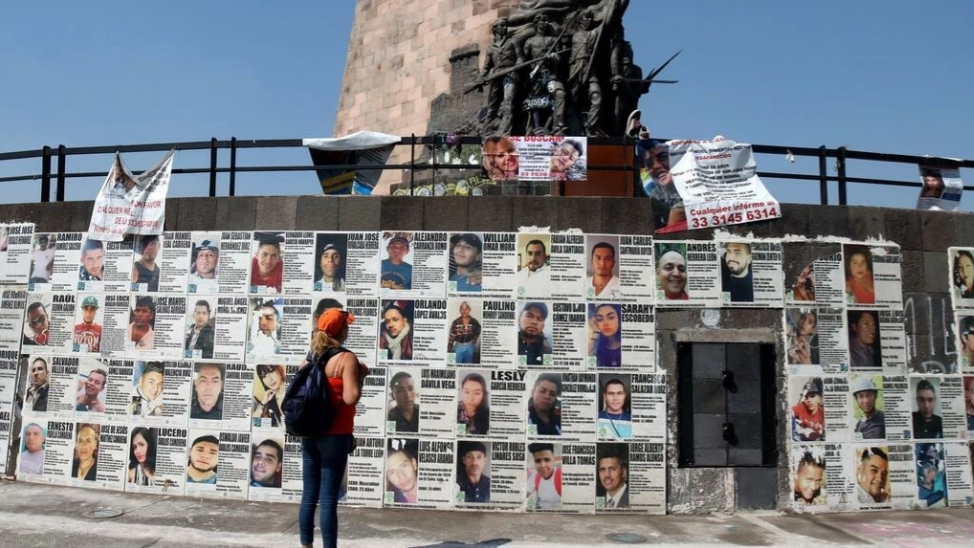 A Mexican woman looks at a wall of missing person notices in the western city of Guadalajara, Mexico. /AFP

A Mexican woman looks at a wall of missing person notices in the western city of Guadalajara, Mexico. /AFP

More than 100,000 people are now listed as missing in violence-wracked Mexico, a grim milestone that the United Nations rights chief on Tuesday called "a tragedy of enormous proportions."

Rights groups appealed for urgent action to tackle disappearances that have skyrocketed during years of spiraling drug-related violence.

The National Registry of Missing Persons, which has been tracking disappearances since 1964, said that as of Monday, the whereabouts of 100,012 people were unknown. About 75 percent are men.

"No effort should be spared to put an end to these human rights violations and abuses of extraordinary breadth, and to vindicate victims' rights to truth, justice, reparation and guarantees of non-repetition," she added.

Only 35 of the disappearances recorded have led to convictions - a "staggering rate of impunity" that is "mostly attributable to the lack of effective investigations," Bachelet's office said. 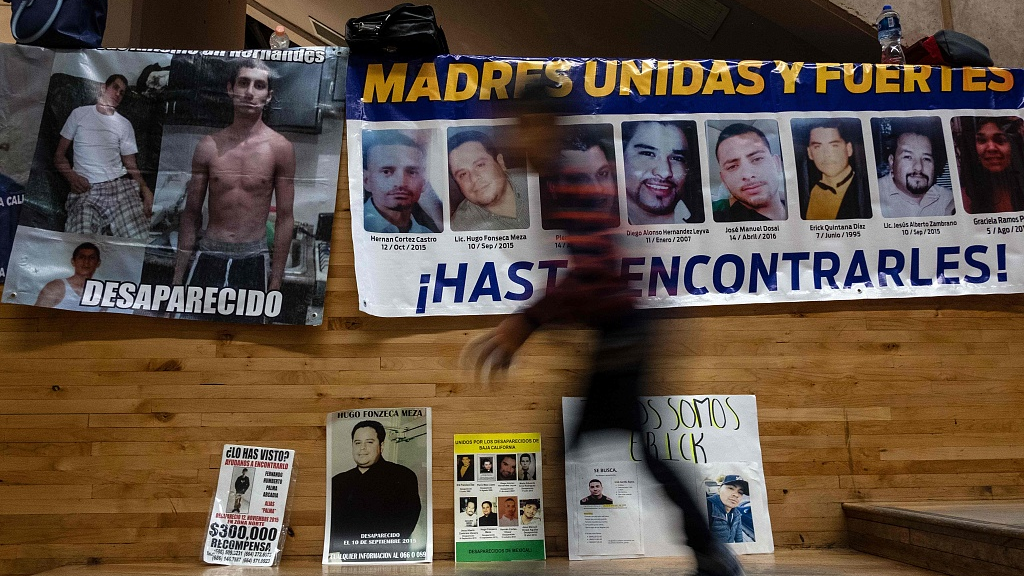 A boy passes by posters and banners with pictures of missing people put up by relatives and search groups in Tijuana, Baja California State, Mexico, June 17, 2019. /CFP

A boy passes by posters and banners with pictures of missing people put up by relatives and search groups in Tijuana, Baja California State, Mexico, June 17, 2019. /CFP

Organized crime groups were mainly responsible for these disappearances, "with varying degrees of participation, acquiescence or omission by public servants," it said.

The committee's report was rejected by Mexican President Andres Manuel Lopez Obrador, who said his government would not tolerate impunity or corruption.

The International Committee of the Red Cross (ICRC) described the 100,000 missing as "a staggering number that underscores the immediate need to strengthen prevention, search, and identification mechanisms for those who are missing and their families."

However, it recognized "important progress" made by Mexico in some areas including identifying the dead and easing the pain of families of the missing.

"The first few hours are the most important," said Marlene Herbig, head of the ICRC's missing persons program in Mexico.

"When someone disappears, their relatives have the right to know what has happened. Knowing the fate of disappeared persons is primarily a humanitarian act."

Mexico has also registered over 340,000 deaths - mostly attributed to organized crime groups - since 2006, when a major anti-drug military offensive was launched.