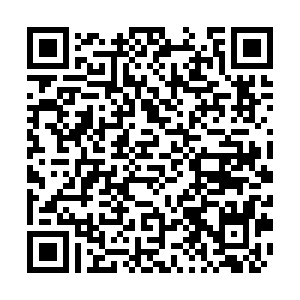 A truce previously agreed between the Pakistani Taliban and the government will be extended until May 30, Mohammad Khurasani, the spokesman for Tehrik-e-Taliban Pakistan said on Wednesday in a statement.

The talks were being facilitated by Afghanistan's Taliban in Kabul, the statement added.

Afghan authorities confirmed the talks and extension of the ceasefire.

"The Islamic Emirate of Afghanistan tries its best for the continuation and success of the negotiations," Afghan government spokesman Bilal Karimi said.