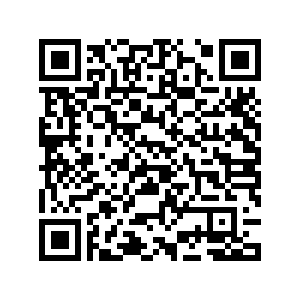 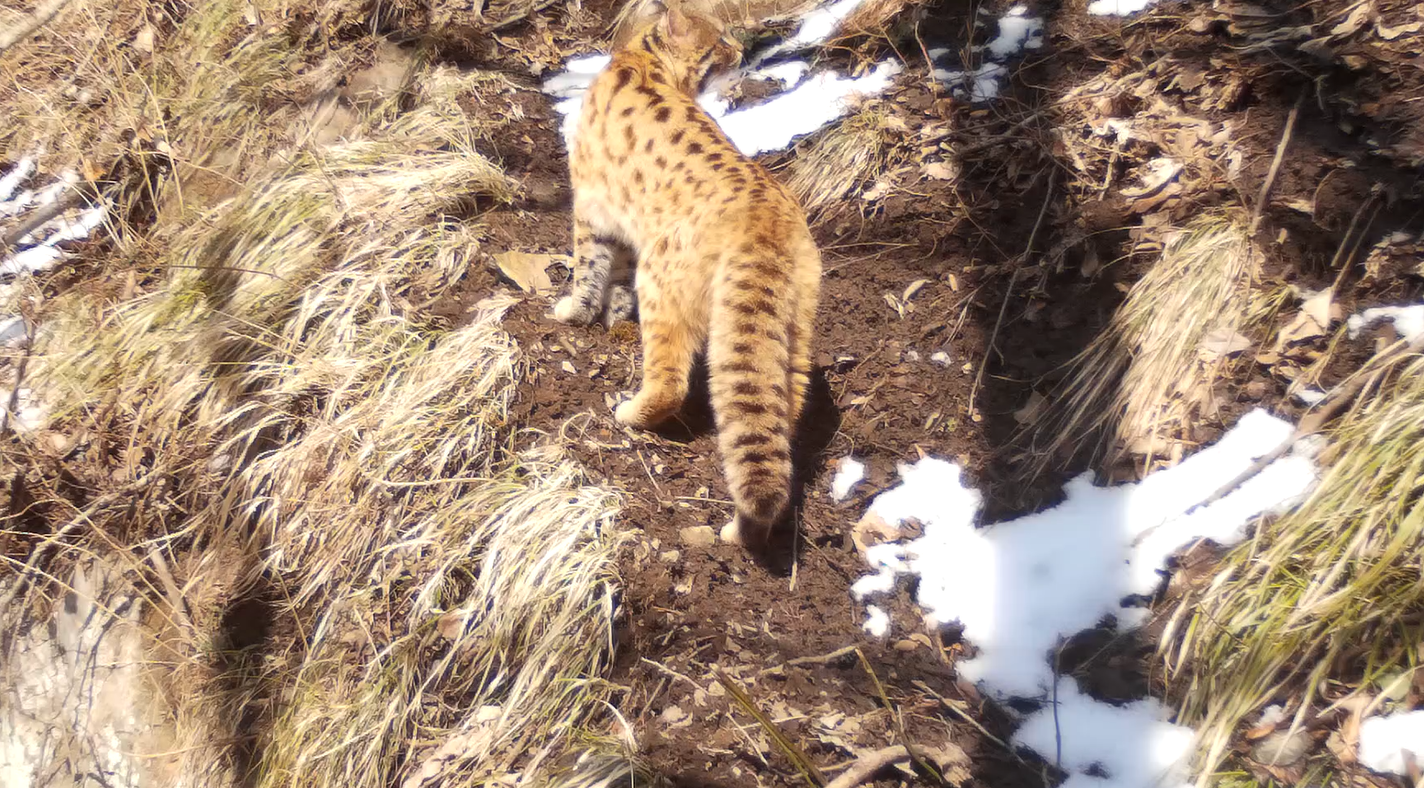 Staffers at the Niubeiliang National Nature Reserve in northwest China's Shaanxi Province got a rare look at an Asiatic golden cat while sorting out footage from infrared cameras. The golden cat is difficult to observe in the wild, and it is the first time the animal's image has been caught in the area. 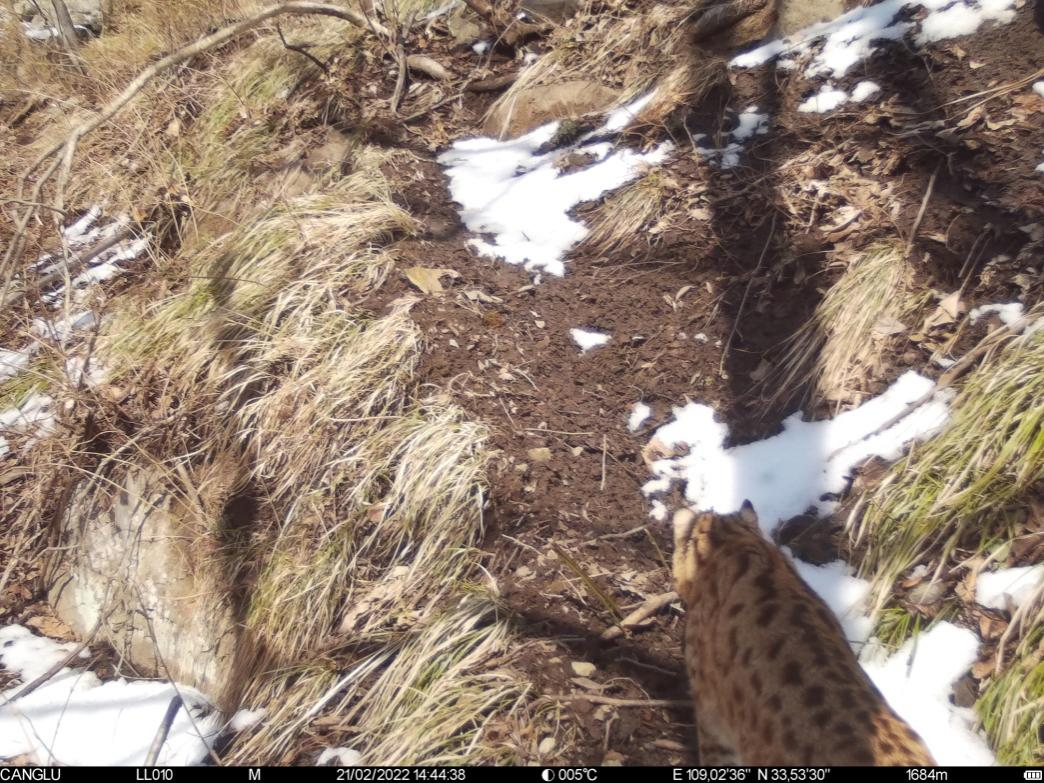 Cameras captured the footage on February 21. The golden cat usually lives in forests. Although the species has been recorded in 12 countries in Asia, more research is needed to learn more about it.

The cat is under first-class national protection in China and is listed by the IUCN (International Union for Conservation of Nature) as a near-threatened species.

Images of a roaming leopard, taken last December 3, were also seen among the footage.

Niubeiliang National Reserve is rich in wildlife resources, with five species under first-class national protection and 26 under second-class protection. 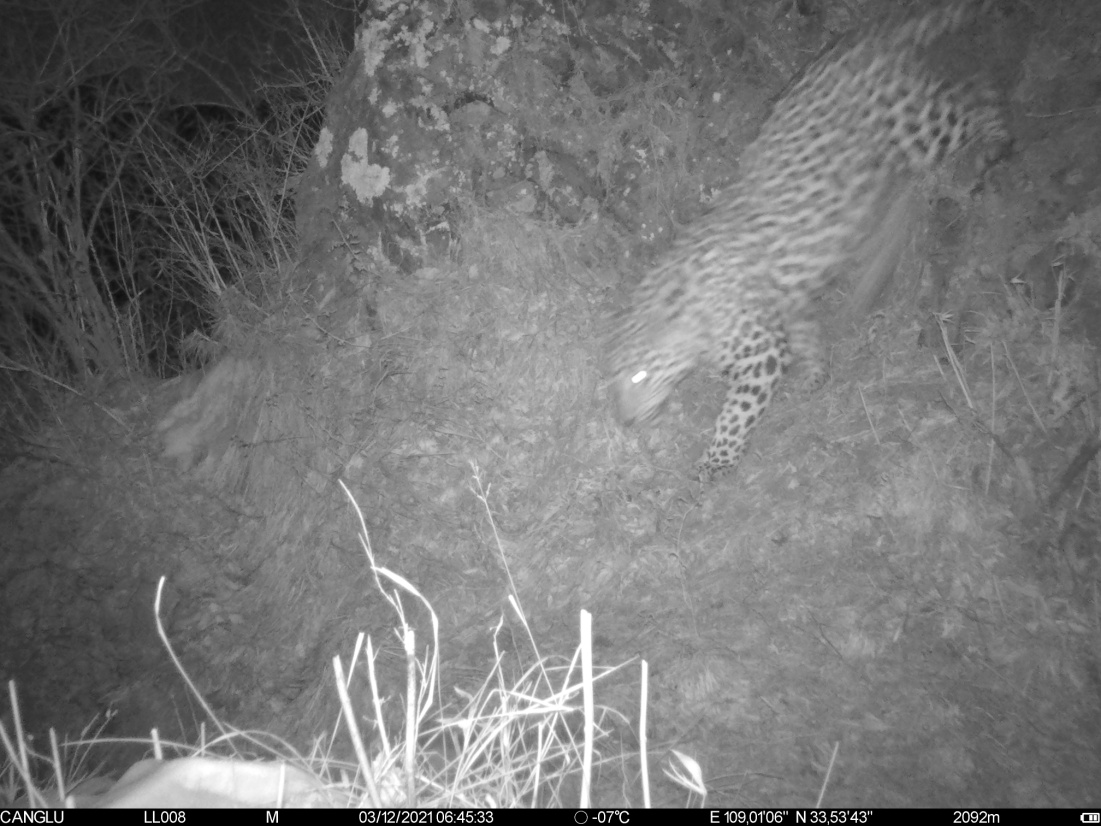 (All images and video provided by Niubeiliang National Nature Reserve.)