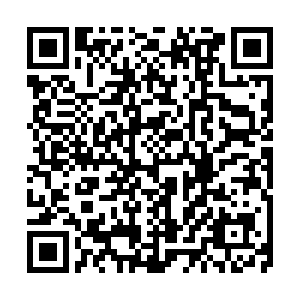 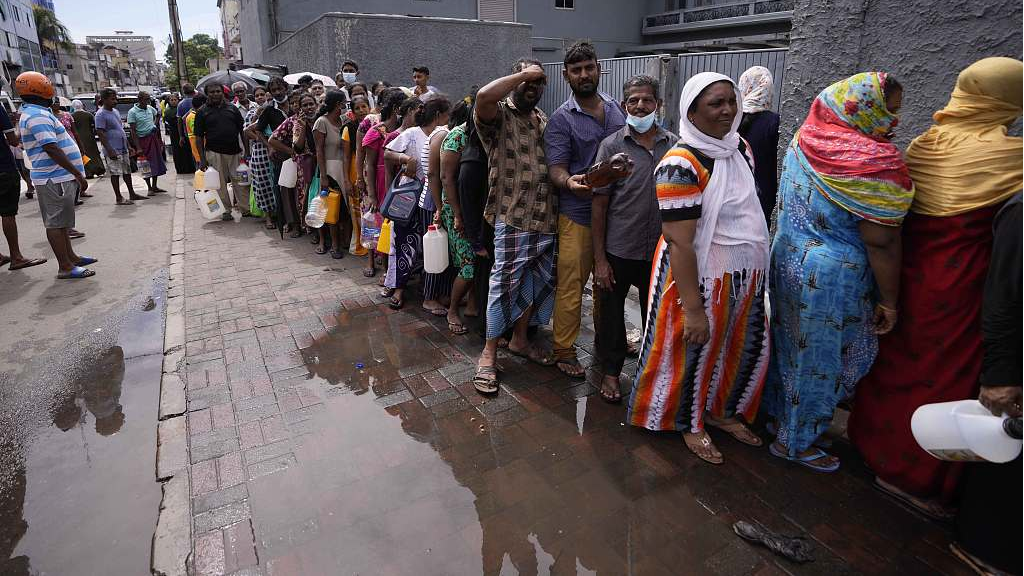 People queue up to buy kerosene oil for cooking amid cooking gas shortages in Colombo, Sri Lanka, May 17, 2022. /CFP

People queue up to buy kerosene oil for cooking amid cooking gas shortages in Colombo, Sri Lanka, May 17, 2022. /CFP

Sri Lanka is expected to be placed into default by rating agencies on Wednesday after the non-payment of coupons on two of its sovereign bonds, while the energy minister said the country had run out of money to pay for fuel.

An economic crisis unprecedented in the country's history since independence in 1948 has led to a critical shortage of foreign exchange that saw it miss two coupon payments on sovereign bonds on April 18.

Sri Lanka has already said it is unable to make the coupon payments, and a 30-day grace period ends on Wednesday.

S&P has said the ratings on the bonds, maturing in 2023 and 2028, have already been cut to 'default' and the country's overall rating could be further cut to 'D' on confirmation of the non-payment after the grace period ends.

Sri Lanka currently has no dollars to pay for petrol shipments, Power and Energy Minister Kanchana Wijesekera told parliament, appealing to people to stop queuing for the next two days.

A petrol shipment has been at Colombo port since March 28, but the government has been unable to pay, he added.

"There aren't enough dollars available to open letters of credit," he said.

"We are working to find funds but petrol will not be available at least until the weekend. The very small reserve stock of petrol is being released for essential services like ambulances," he said.

Prime Minister Ranil Wickremesinghe said on Wednesday the country had secured $160 million in bridge financing from the World Bank, but it was not clear if the funds could be used for fuel payments.

"The statistics have gone haywire," he said. "But the reality is we don't even have $1 million."

Violence between pro- and anti-government factions and police left nine dead and more than 300 injured last week, and was followed by the resignation of former prime minister Mahinda Rajapaksa.