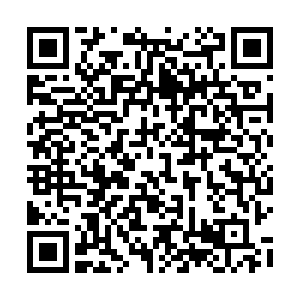 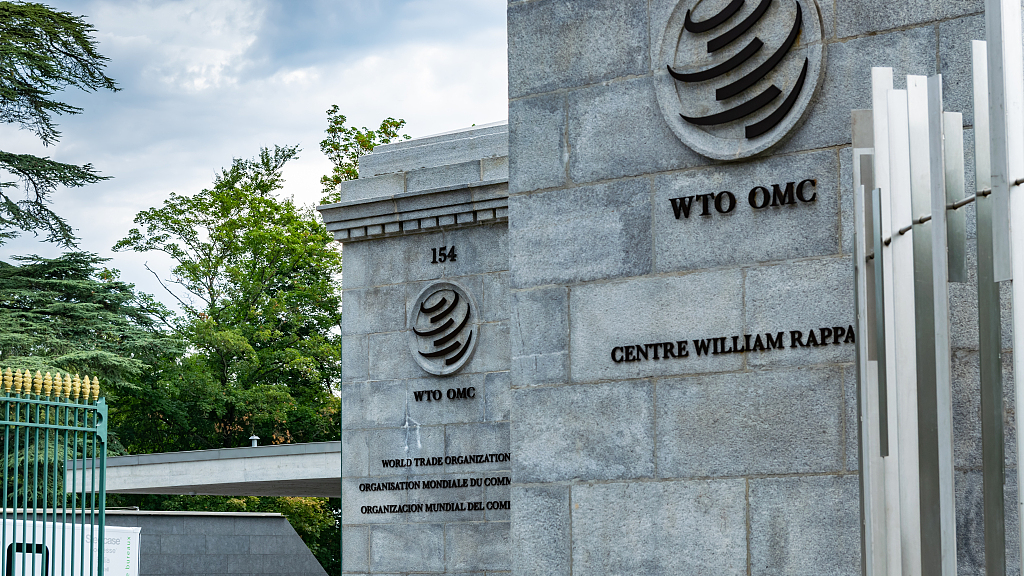 During an interview with Bloomberg News, Deputy U.S. Trade Representative Maria Pagan said that any World Trade Organization (WTO) agreement on COVID-19 vaccines must exclude Beijing. "The second-largest economy in the world, which has COVID vaccines and mRNA technology, doesn't need the [COVID Vaccine-Patent] waiver," she said. "What we want is clarity."

Washington is wrong to assume that it can defend a deal provision that aims to exclude China, and market it in the interests of the WTO.

The intellectual-property rules for COVID-19 vaccine production remain a global imperative intended to facilitate efforts on vaccine equity. There are attempts to confine China in a zero-sum containment lens - vis-à-vis Beijing having no voice in the trade body. Instead Washington is weaponizing COVID vaccines with its nearly two-years of hard-fought negotiations to reinforce anti-China prejudice.

As early as May 2021, Beijing threw its full weight behind the developing world on an IP waiver, and never once conditioned prospects for a deal based on toxic political or ideological considerations. The U.S. efforts are pushing the WTO into a tight spot. Do all nations backing the IP vaccine waiver deal stand commit to weaponizing global health prerogatives against China? Well, it's only the U.S.

Pagan's remarks indicate a sense of domination on Washington's part. Washington commits to bridging the vaccine gap in tone, but remains unwilling to rethink a key provision that would challenge vaccine equity for the developing countries. 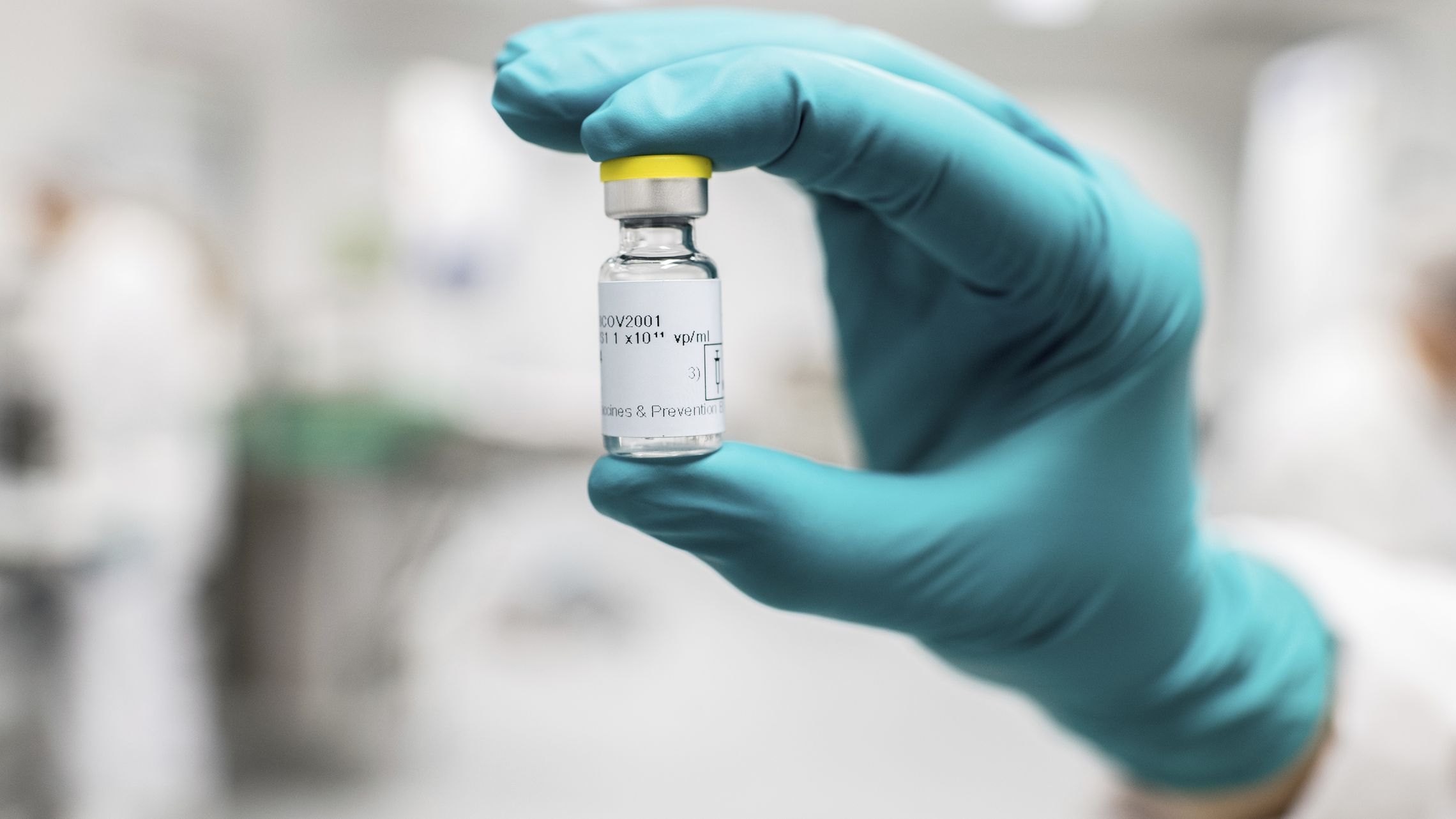 A vial of the Johnson & Johnson COVID-19 vaccine. /Reuters

A vial of the Johnson & Johnson COVID-19 vaccine. /Reuters

Hence, there are risks of significant logistical hurdles for the developing world, since they have refused to accept an "unreasonable and arbitrary" intellectual property provision that aims to discriminate against China. Pagan's reiteration of U.S. support for the same provision itself removes all doubt about Washington acting against the interests of the international vaccine equity goal, as well as the developing world at large.

"We [China] always believe that any negotiation in this organization, including the ongoing TRIPS waiver discussion, shall be guided by the principles of openness, transparency and inclusiveness," said China's ambassador to the WTO, Li Chenggang, recently. "Outcomes of the negotiations shall be fair and non-discriminatory. Otherwise, it will be difficult to build consensus among members," he cautioned.

It is understandable why Washington wants to disrupt a level-playing field for all parties on the crucial waiver deal. Look to when Biden had previously endorsed the IP waiver for COVID-19 vaccines, but changed his mind after getting elected to the White House in efforts to appease the big U.S. pharmaceutical companies. Many members in the 164-nation WTO body don't share the same opinion as him.

Anti-China hawks on Capitol Hill have also raised the alarm that Joe Biden should cast a skeptical gaze over much-needed IP waiver rights at the WTO, since the deal could benefit China. And this is the same nation that claims it will benefit the entire world, push for the end to the pandemic, and bolster economic recoveries of pandemic-hit nations.

Apparently, the Biden administration remains consumed with its personal opposition to China's economic status at the WTO by calling for Beijing's exclusion on a global COVID-19 vaccine-patent waiver deal.

Washington forgets that the word "global" offers zero latitude for exclusion. The toxic anti-China narrative empowered by Cold-War tendencies stands nothing to gain at the international trade body.