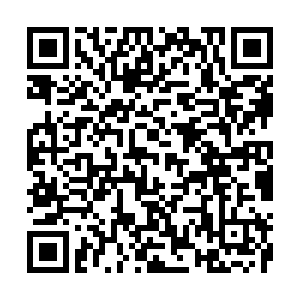 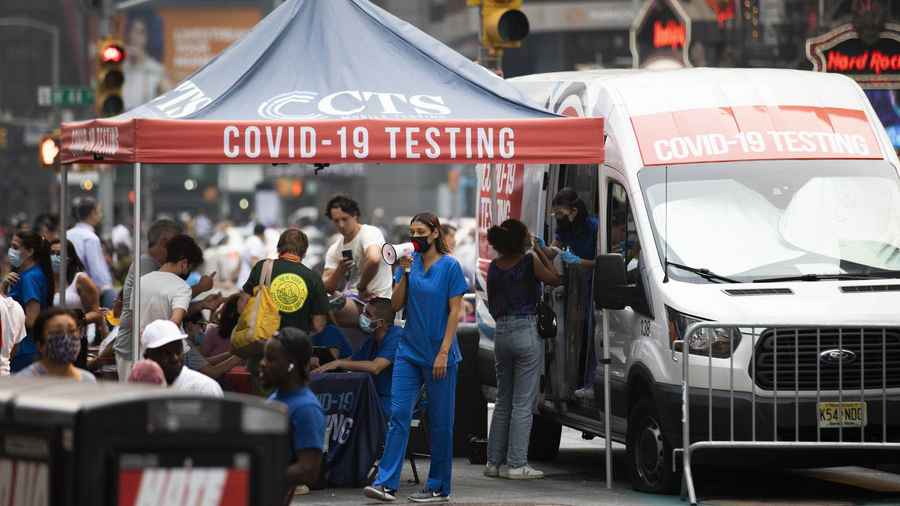 The United States just crossed the 1-million mark for COVID-19 deaths, the highest in the world, according to data from John Hopkins University. But this figure was reported by the U.S. mainstream media, including the NBC News, CNBC and Washington Post, as early as May 4.

Before the onset of the ongoing COVID-19 pandemic, the U.S. was listed as one of the top countries in pandemic preparedness – but it turned out to be among the worst. According to the numbers, in fact, it is by far the worst.

This horrific milestone was reached only 27 months after the virus was first detected in the country, through two presidential administrations. The virus withstood the blundering, incompetent administration of former President Donald Trump as well as the supposedly technocratic regime of President Joe Biden, a long-tenured politician and former vice president.

At every step, the U.S. has failed to protect its citizens from the pandemic, even though key pieces of information – for example, that the disease is airborne – were known well before the public became aware and effective containment strategies were eschewed in favor of "the economy." It is a plain violation of human rights and one of the most egregious examples of government mismanagement in modern history.

Even as cases increase yet again, the U.S. government is pretending its battle with the coronavirus disease is over. The White House even recently hosted its annual Correspondents' Dinner, with many who attended the event testing positive for COVID-19, including Secretary of State Antony Blinken. In the middle of a raging pandemic, the White House has yet again been the site of a superspreader event.

Perhaps there is no better show of incompetence than the fact that this has happened multiple times and top government officials aren't even insulated from the virus.

What's also ironic now given the controversy surrounding reproductive rights, thanks to a leaked Supreme Court opinion that would overturn legalized abortion at the national level, is that so many Americans dub themselves "pro-life." That is, they supposedly believe human life has inherent value that carries more moral weight than probably any other thing.

Objectively, the U.S. approach to COVID-19 has been "anti-life." The 1 million lives and counting lost to the pandemic have been dismissed as "only" the sick or elderly, diminishing these people's value, undermining their moral stature and disregarding that not everyone who died from COVID-19 fits neatly into these categories.

America claims to be a champion of human rights while a significant amount of the country claims to uphold the sanctity of life – yet so many people died with little fanfare. The only conclusion is that these values truly mean nothing. 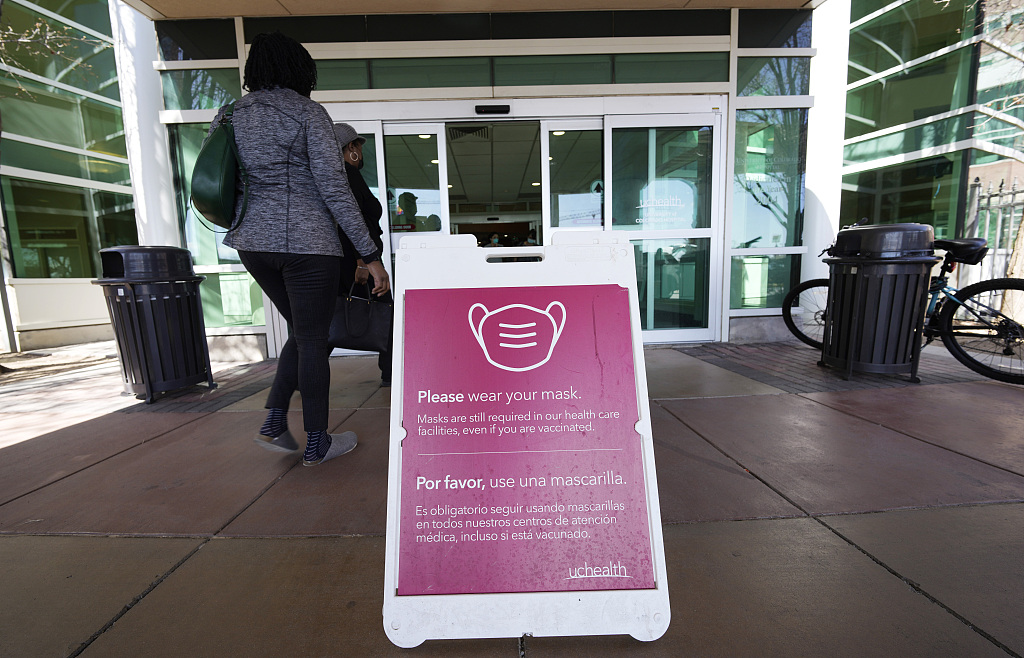 As policymakers delude themselves into believing COVID-19 is "just" a "seasonal virus" or that there is no pandemic anymore, the elderly and sick will be further diminished and essentially shut out from society – unless they're quite literally willing to die to participate.

This is also indicative of the privatization model the country has applied to managing the virus, skirting any social or collective responsibility in favor of individual responsibility. It is now up to people to fend for themselves on their health, which also has the not-so-coincidental benefit of being favorable to corporations and the wealthy.

For example, a significant part of the pandemic has been a worker's rights issue. We have seen that workplaces have been one of the primary vectors of the disease's spread, yet federal authorities did little to enact safety standards that could protect workers. This includes things like air quality standards, mask mandates and other non-pharmaceutical intervention methods.

It has become increasingly evident that relevant authorities are bowing to pressure from corporations to set policy, as was seen with the U.S. Centers for Disease Control and Prevention's (CDC) quarantine and mask mandates. Corporations and the wealthy have highjacked public health to serve their interests, which has only accelerated the spread of COVID-19 and will transform it into a disease that has health outcomes directly associated with class.

This is another reason why COVID-19 is being taken less seriously – it does not particularly impact the wealthy to the extent that it does the working class. They have access to state-of-the-art treatment, whereas workers are now on the hook for any health-related expenses after federal subsidies for COVID-19 treatment expired at the end of March.

All of this has amounted to a pandemic policy that is essentially eugenics on a class/racial basis. The U.S. government has 1 million lives and counting on its hands thanks to this abjectly horrible approach that, unfortunately, looks like it will be the new normal.