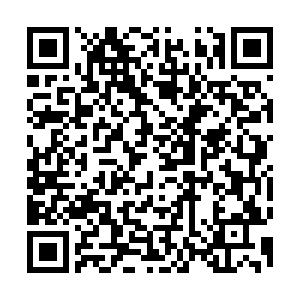 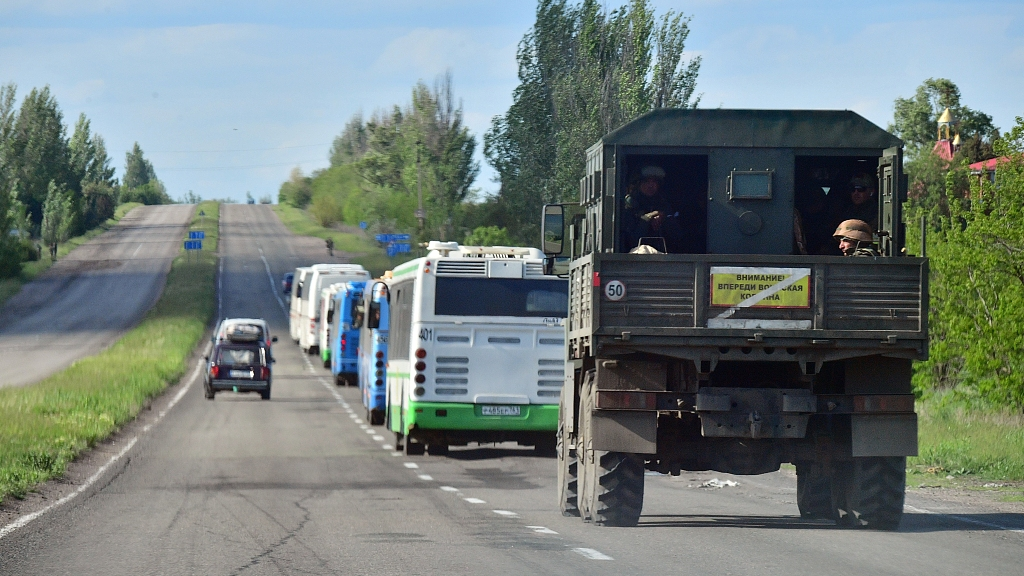 Buses with service members of Ukrainian forces from the besieged Azovstal steel plant who have surrendered drive away under escort of the Russian troops in Donetsk, Ukraine, May 17, 2022. /CFP

Buses with service members of Ukrainian forces from the besieged Azovstal steel plant who have surrendered drive away under escort of the Russian troops in Donetsk, Ukraine, May 17, 2022. /CFP

Editor's note: Asif Durrani is a former ambassador of Pakistan in Iran and the United Arab Emirates. He served as a deputy head of mission in Kabul from 2005 to 2009. Currently, he is a senior research fellow at Islamabad Policy Research Institute. The article reflects the author's opinions and not necessarily the views of CGTN.

As the Russia-Ukraine conflict rages on, the situation in the war zone remains precarious, with rising casualties – deaths, injuries and property damage. While the end of the conflict is nowhere in sight, both the Russians and Ukrainians likely realized their miscalculations in pursuit of their "national interests." For Moscow, Ukraine has proven to be a hard nut to crack and for Kyiv, its desire to join NATO and the EU turned out to be a nightmare.

Meanwhile, the U.S. and its NATO allies may feel elated that Ukraine could become another "Afghanistan." The net gainers would be the U.S. military-industrial complex, always looking out for conflicts to profit from it. The U.S. House of Representatives approved nearly $40 billion in aid for Ukraine on May 10, which can provide more cash to supply American-made weapons to Ukrainian forces. It's a real challenge for the developing countries to react to the emerging situation that poses a dire challenge to world peace.

The immediate consequences are ominous for everyone. The rising energy prices and wheat shortages have already begun to impact an overwhelming majority of the world. American and European sanctions against Russia have harmed the Russian economy. Still, other countries are also suffering due to rising energy prices, especially in Europe.

The Ukraine crisis has exposed the duplicity of Western countries toward Asian and African migrants, as well as Ukrainian refugees. While most Ukrainian migrants to Europe have been treated humanely and granted a visitors’ status with special permission to work, the Syrian, Afghan and African refugees have confronted the worst kinds of treatment at the hands of European governments. Many unlucky refugees had died at the European shores or due to the harsh winters while crossing the European borders. Indeed, it was a sheer racist attitude of Europe that the rest of the world should notice and make their stand clear when responding to the American or its allies' request for support to condemn Russia or to comply with their economic sanctions.

The Western denunciation of Moscow is rooted in the decades-old struggle between the Russians and Europeans, which have become more pronounced after the end of the Cold War. Despite Russia's endeavors to come closer to Europe, the latter has kept Moscow at a distance. On the contrary, NATO's eastward expansion compelled Russia to reconsider its views on Europe. Meanwhile, NATO's membership increased from 12 to 30 in the past several decades. 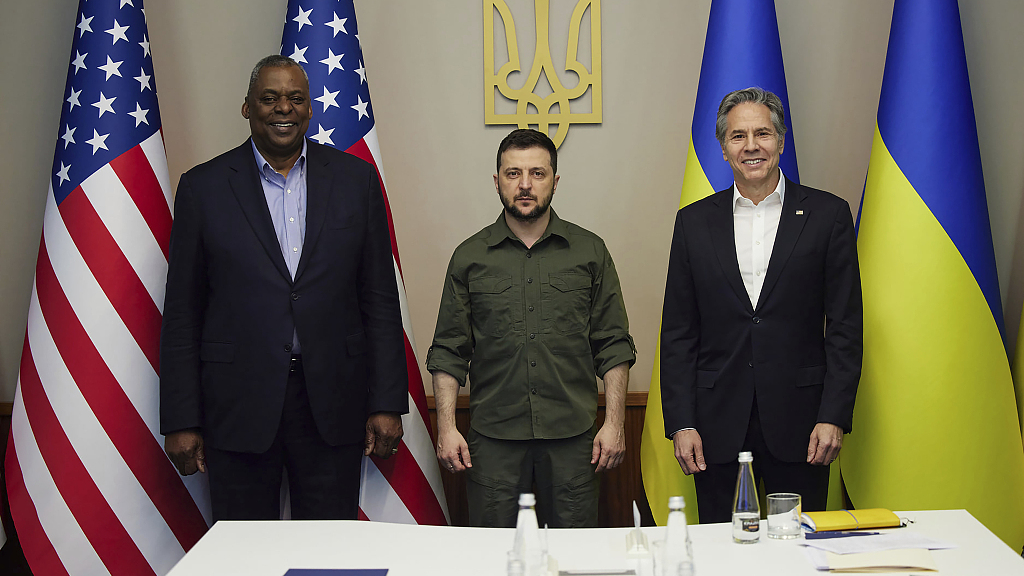 The U.S. and NATO allies may have thought through their counter-strategy. Ukraine has been a test case for Russia; therefore drawing its redline to warn Washington and Brussels that their eastward drive would have terrible consequences. Once the U.S. and EU ignored the Russian demarches, the latter had to respond. The manner the U.S. and allies maneuvered to isolate Russia, and then to isolate China, has become very visible, which stands as tantamount to pushing the world into a renewed Cold War.

Additionally, the U.S.-led effort at the UN General Assembly, in which 141 countries supported the U.S.-sponsored resolution to condemn the Russian military operation, also saw five votes against and 35 abstentions. In comparison, 12 countries absented from voting. Those who abstained or absented were no less significant as they included: China, India, Pakistan, Bangladesh, Sri Lanka, and South Africa. In terms of population, about half of the globe did not support the American-sponsored resolution.

Meanwhile, China stands tall as a global economic power, while Russia holds a huge amount of oil and gas reserves apart from their massive military prowess. Countries including India and Pakistan have also maintained neutral stance over the Russia-Ukraine conflict. While Islamabad may prefer a peaceful negotiated solution to the crisis, it cannot side with the Western countries' argument.

The diplomatic position is not limited to Pakistan alone. Those not following the Western line have given the Americans and Europeans a message that their conduct in international relations had created more tensions than "democratically" addressing problems. Additionally, the West should introspect more over the pretexts of fighting terrorism, since many countries were attacked and destroyed by the so-called champions of "democracy." Iraq was ruined despite not having weapons of mass destruction. Syria has been turned into rubble in order to establish "democracy" in that country. Together in Afghanistan and Iraq, millions of people have been killed and wounded and had lost their homes by the U.S. invasion.

The international community, especially the developing countries, will have to chalk out a common strategy to protect their interests. Pakistan or other countries would be justified to ask the West why they have to take part in European schemes and side with them, while the EU has long disregarded the independence and sovereignty of developing countries with impunity? It is high time that the Non-Aligned Movement should come forward and play a more influential role in world affairs today and for tomorrow to come.