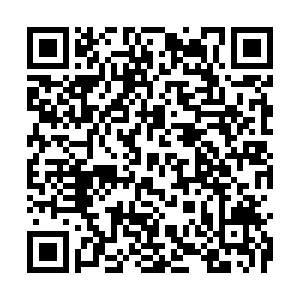 Ukraine has surpassed Egypt and Israel as the largest recipient of U.S. military aid, The Washington Post reported on Tuesday.

The U.S. Senate voted on Monday to advance additional aid worth $40 billion, setting the stage for a vote possibly later this week, after the military and humanitarian assistance was delayed due to the opposition of a lone Republican senator.