Download
Why does the U.S. want the war in Ukraine to prolong?
Abu Naser Al Farabi 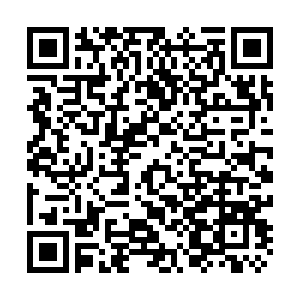 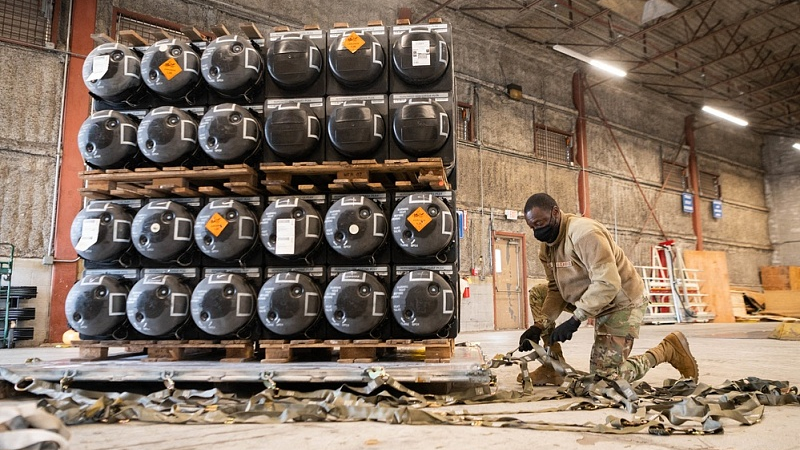 The United States has been sending ammunition and weapons to Ukraine, Delaware, U.S., January 21, 2022. /CFP

The United States has been sending ammunition and weapons to Ukraine, Delaware, U.S., January 21, 2022. /CFP

On April 20, Turkish Foreign Minister Mevlut Cavusoglu made an appalling remark on CNN Turk that strikingly unveiled the grisly geopolitical game played out quite subtly around the war in Ukraine. He said, "There are countries within NATO that want the Ukraine war to continue. They see the continuation of the war as weakening Russia. They don't care much about the situation in Ukraine."

For having been an ardent actor in the initial peace-talk endeavors to facilitate, albeit in vain, negotiated settlement to the current conflict, such an appraisal from the top Turkish foreign policy official over the very issue certainly carries much weight. This even prompts us to recalibrate our holds on the crisis until now and contemplate the Western narratives about their stated aims and the underlying intents in their engagement in the war in Ukraine.

Unfortunately, the Russia-Ukraine conflict appears to follow the same fateful historical pattern as that of many protracted wars in history, ranging from World War I to the conflict in Afghanistan – initially seeming certain to end quickly but gradually degenerating into a long protracted one with far-reaching political, economic and humanitarian consequences. Well into its 12th week, the crisis doesn't look anywhere near over, and, little by little, is transforming into a grinding war of attrition.

Just days after Russia had launched its "special military operation" in Ukraine, there have seen vigorous efforts from multiple fronts to end the conflict through diplomatic negotiations, and the scene seemed optimistic enough. But with days dragging on, optimism has started to fade away.

The Ukraine crisis could drag on for many more months to come, or even years, for several ostensibly claimed reasons: "Russia's failure to secure the primary goals of its operation, its strategic shift to the redeployment of military forces in the southern and eastern Ukraine, and renewed confidence in Ukrainian resistance."

These are the grounds that the Western political and military analysts are lifting up to their claims about the potential of a prolonged war in Ukraine. But beyond those purported rationales, there have been a long-played flagrant geopolitical stratagem and realpolitik motives on the part of the U.S. that have been pushing the war toward a lingering attritional struggle.

Firstly, independent "Ukraine is the biggest prize" for America since 1991. The U.S., as suggested by former director of the National Endowment for Democracy (NED) Carl Gershman in 2013, has long strived to pull Kyiv away from Kremlin and towards the West, so that "Russian President Vladimir Putin may find himself on the losing end not just in near abroad but within Russia itself."

As observed by Robert H. Wade, professor of Global Political Economy at the London School of Economics, "this larger strategy for containing Russia is the context to understand the expansion of NATO members all along Russia's borders, from Baltics to Bulgaria." He further explained that this broad geopolitical containment strategy against Russia "also helps to understand the U.S. and some other Western states' intervention to overthrow Syria's ruler Bashar al-Assad, Russia's ally, as well as the policy of encouraging U.S. NGOs to foment unrest in Russia" and, of course, so-called Euromaidan revolution in Ukraine in 2014 to overthrow the democratically elected government.

The U.S. has long been in its "pulling-away-Ukraine-from Russian-orbit" mission. To this end, particularly since 2014, it had instigated a subtle "de-russification" drive in Ukraine in a way that prompted the West-leaning Ukrainian governments to kick-start blatant legislative, political, and cultural assaults against Russian speaking minorities in Ukraine. 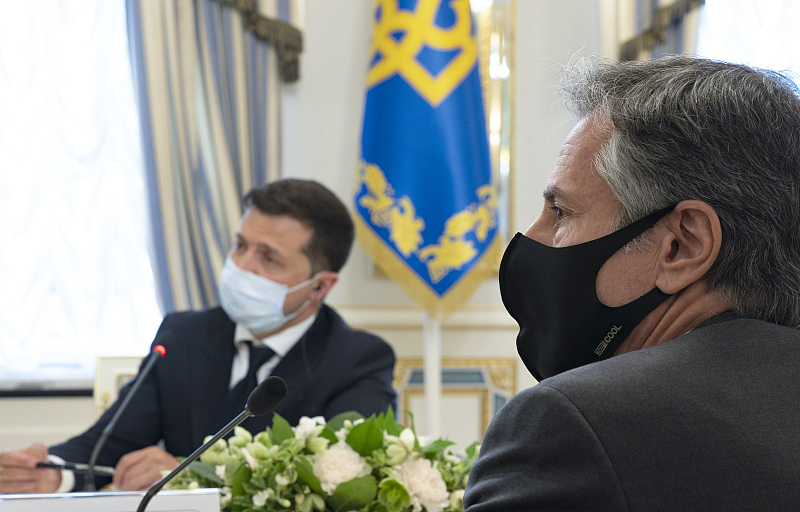 Ukrainian President Volodymyr Zelenskyy (L) and U.S. Secretary of State Antony Blinken during a meeting in Kyiv, Ukraine, May 6, 2021. /CFP

Ukrainian President Volodymyr Zelenskyy (L) and U.S. Secretary of State Antony Blinken during a meeting in Kyiv, Ukraine, May 6, 2021. /CFP

Simultaneously, the U.S. also pushed hard on militarization in Ukraine. As reported, since 2015 the Central Intelligence Agency has been conducting a covert intensive training program in the U.S. for elite Ukrainian special forces, along with, as reports came out, its secret bio-military activities in Ukraine.

Having driven a comprehensive wedge between Russia and Ukraine, and later forced the Kremlin to respond, the U.S. has set out to double down on its ulterior geopolitical goal: weakening Russia and replacing Putin's government with Yeltsin-like government that is subordinate to the West. Exploiting its long-pursued "fear-mongering tactic," it has since February 24 led a surprisingly coordinated Western arms-plus-sanctions project against Russia.

But, ironically, the ultimate goal of sanctioning Russia has appeared neither to deter Russian actions nor to compel the Kremlin to the negotiations table, as with sanctions, thus far imposed on Russia, having no off-ramp or condition on which those would be lifted. Per contra, it has apparently seemed a part of the broader American geopolitical stratagem – to keep Russia contained to the point it cannot challenge U.S. hegemony in Europe or elsewhere.

That is why, to let the war prolong, the U.S. has deliberately showed apathy towards peace talks, and supposedly had the near-completing peace negotiation process derailed. To this end, moreover, it has gradually engaged itself along with its allies in a full-fledged proxy war against Russia, continuously injecting lethal weapons into Ukraine on an enormous scale and pushing hard on Ukrainian offensive aspirations against Russia.

Emboldened by U.S.-led Western military support, Ukraine has started to define the war in a win-lose equation, with the Ukrainian intelligence chief stating earlier that Ukraine could win the war by the year-end.

Given the staggering level of war-induced global food insecurity, energy shortage and debt crisis as well as the looming potential of widespread political instability and economic recession across the world, such instigated win-lose orientation to the war will ultimately lead to lose-lose consequences for Ukraine, Russia and the world as a whole. The U.S. could drag the war out to its own geopolitical advantage, but, in the end, the more the war prolongs, the graver is the price the world pays for it.