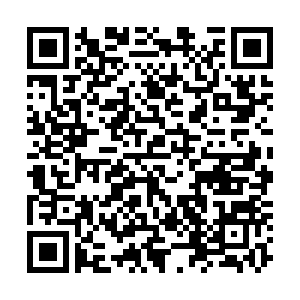 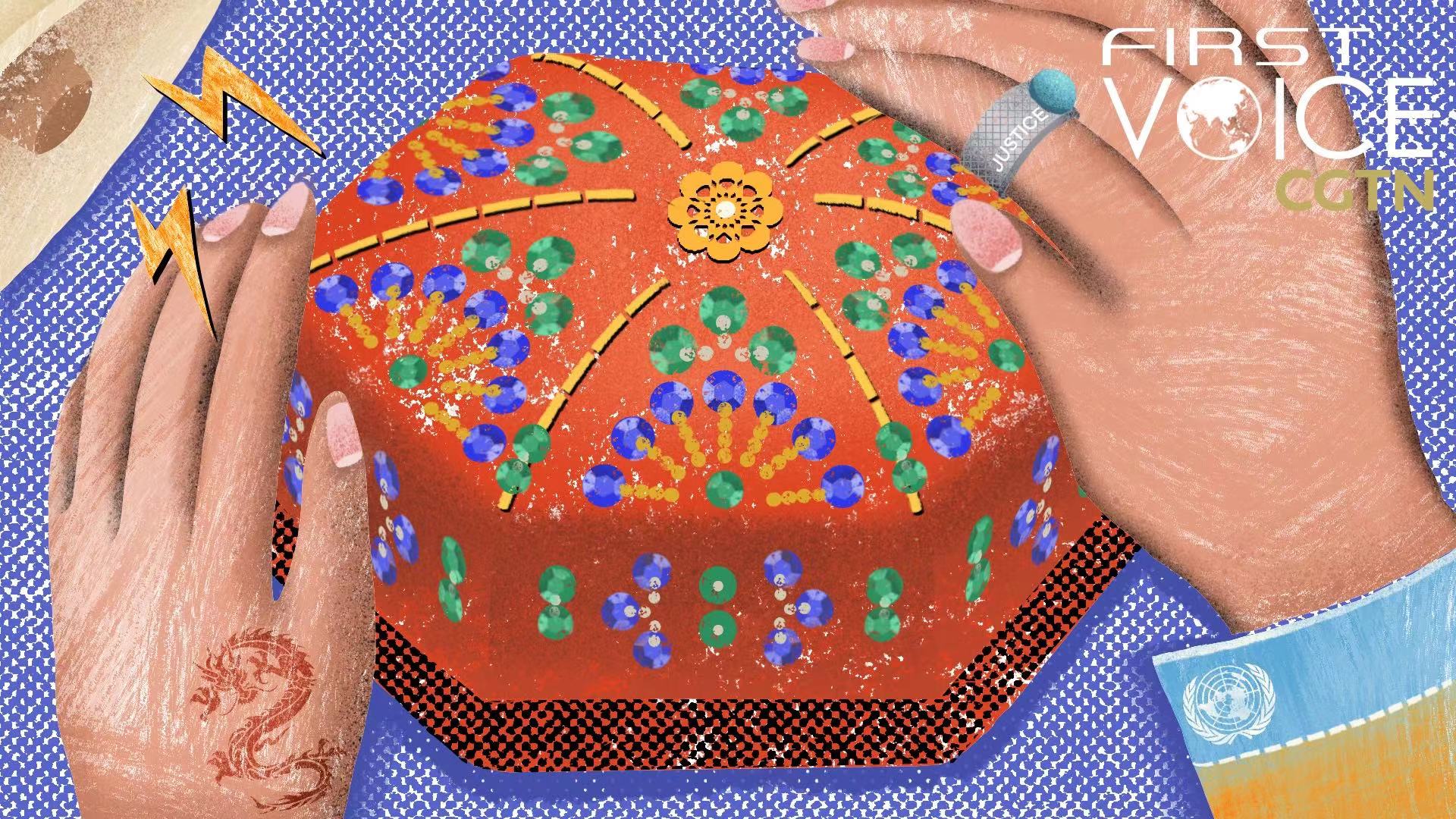 The United Nations High Commissioner for Human Rights Michelle Bachelet will visit China later this month. The Chinese Foreign Ministry on Wednesday welcomed Bachelet's visit, confirming that will include a stop to the Xinjiang Uygur Autonomous Region – a region that has been constantly targeted by Western propaganda for alleged human rights violations which have been forcefully rejected by Beijing.

An advance team from the UN Office of the Human Rights Commissioner (OHCR) is already in the country since April 25 preparing for the high-profile visit – the first by a UN human rights chief to China since Bachelet's predecessor Loise Arbour's 2005 tour of the Asian country.

The forthcoming visit, a result of months of consultations, offers a great opportunity for both sides to allow the facts on the ground to shape the discourse and not some extraneous wild allegations by certain Western governments and media.

For China, which faces a relentless politically-motivated smear campaign by the U.S. and its Western allies, it is an opportunity to show the real picture in Xinjiang to the UN delegation led by Bachelet. And for the UN team, the visit provides a chance to satisfy their queries on the conditions in Xinjiang objectively with an open mind, without getting inundated by the anti-China Western narrative that distorts the reality.

China has nothing to hide in Xinjiang. It is a fact that the region was a hotbed for separatism, religious extremism and terrorism for several decades between 1990 and 2016 claiming thousands of innocent lives, as documented in a white paper titled "The Fight Against Terrorism and Extremism and Human Rights Protection in Xinjiang" published by China's State Council Information Office in March 2019.

But it is also a fact that there have been no reports of terror attacks in Xinjiang since 2017, three years after China initiated its successful counter-terrorism and de-radicalization campaign in 2014, keeping in mind the local realities, in accordance with the law of the land, and, most importantly, in consultations with the local population.

"Our law-based de-radicalization effort and the fight against terrorism are a just cause that has met the expectations for the safety of people from all ethnic groups in Xinjiang. Through such effort, we have maintained social harmony and stability," underscored the white paper.

Unlike the U.S.' war on terror, China's counterterrorism campaign seems to have worked. Xinjiang has dealt with the scourge of terrorism successfully. Terrorism by definition is an attack on human liberty and rights. By extension, eliminating terrorism from Xinjiang is akin to protecting human rights.

However, this hasn't stopped the U.S.-led West from consistently twisting China's genuine counterterrorism measures as "genocide" against Xinjiang's Uygur population. These exaggerated claims are absurd and untenable. The fact is that the Uygur population in Xinjiang has doubled from 5.55 million to more than 12 million in the past four decades and grown at a faster rate than the national average.

Over the past few years, Xinjiang has witnessed phenomenal social transformation and economic growth in all sectors. From 2014 to 2021, the GDP of Xinjiang increased from 919.59 billion yuan (about $135.94 billion) to 1.6 trillion yuan (about $240 billion), with an average annual growth rate of 7.2 percent. Over 3 million people in the region have been lifted out of poverty with Xinjiang eradicating absolute poverty by the end of 2020.

A general view of the Ancient City of Kashgar, Xinjiang Uygur Autonomous Region, China, June 6, 2021. Over the past few years, Xinjiang has witnessed phenomenal social transformation and economic growth in all sectors. /Abhishek G Bhaya, CGTN.

A general view of the Ancient City of Kashgar, Xinjiang Uygur Autonomous Region, China, June 6, 2021. Over the past few years, Xinjiang has witnessed phenomenal social transformation and economic growth in all sectors. /Abhishek G Bhaya, CGTN.

Contrary to the slanted Western narrative, China has always welcomed people from all around the world to visit its western region so that they can see the real situation in Xinjiang in an objective manner, without any bias. On average, over 200 million visits are made by tourists to Xinjiang each year, showing the region's growing stability and attractiveness.

China has, in recent years, actively organized several tours to Xinjiang for international delegations, including diplomats and journalists from many countries with large Muslim populations, who have repeatedly debunked the lies spread by the West, having seen the realities on the ground.

In fact, Beijing had extended an invitation to several diplomats from the European Union too, but they scuttled it by making unreasonable demands and in the process rejecting a chance to observe the ground realities and form first-hand opinions.

In December 2019, envoys from Russia, Kazakhstan, Kyrgyzstan, Uzbekistan, Tajikistan, India, Pakistan, Indonesia, Malaysia, Afghanistan, Thailand, and Kuwait visited Xinjiang. Last year in March and April, more than 30 diplomats from some 21 countries visited the region including a delegation led by Vladimir Norov, the then secretary-general of the Shanghai Cooperation Organization.

The international visitors were able to interact with the local population from various walks of life and society; visit local schools and enterprises; and also take a look at some of the vocational training centers, that are misrepresented in the Western media as "mass detention camps."

Based on these direct experiences, many foreign diplomats have vocally spoken in favor of China's counterterrorism measures and against the baseless rumors fabricated by the West that suggest human rights and religious freedoms are curbed in Xinjiang.

It won't be surprising that once Bachelet's team lands in Xinjiang and see for themselves the unfolding story of economic growth, social inclusion and religious harmony in the region, they may grasp the fallacy of the Western narrative too.

The bottom-line for the UN delegation must be to remain objective in their observation, and not driven by any pre-conceived prejudices due to the overwhelming Western disinformation on Xinjiang. This objectivity must reflect in the OHCR report on Xinjiang that Bachelet's office is reportedly planning to publish after the conclusion of her China visit.

Human rights is too precious. No one, including the mighty West, must be allowed to misuse it for political manipulations. Bachelet needs to be alert to that as she visits China, and more importantly, Xinjiang.