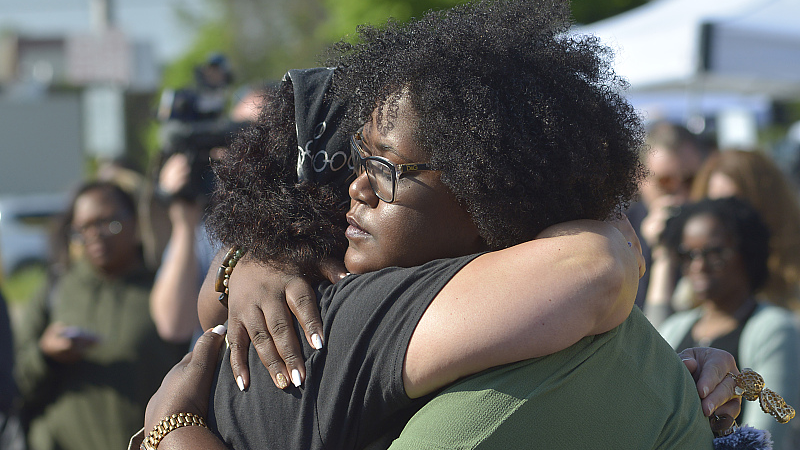 Western New York residents gather for a vigil in front of the Tops Market where 10 people were killed and three wounded during a racially motivated mass shooting in Buffalo, New York, U.S., May 14, 2022. /CFP

Western New York residents gather for a vigil in front of the Tops Market where 10 people were killed and three wounded during a racially motivated mass shooting in Buffalo, New York, U.S., May 14, 2022. /CFP

Payton Gendron allegedly murdered 10 people in a black neighborhood in Buffalo on May 14 in an act that has been widely viewed as a racially motivated hate crime. Gendron recorded his act of murder on live video and his manifesto was leaked to the public. The manifesto revealed that Gendron's motivations were rooted in an expressed fear for the end of Euro-American domination, otherwise known as the "Great Replacement Theory." Such white supremacist conspiracy theories have gained increased prominence in the West as the establishment seeks external scapegoats to explain systemic ills.

But America's ongoing race problem is far deeper than the spread of white supremacist ideology. Race in America is institutionalized and contributes to the growth of inequality and violence. African Americans are five times more likely to be incarcerated, three times more likely to be killed by police, and three times more likely to become infected with COVID-19 than their white counterparts. Native American and immigrants from Central and South America continue to face persistent political and economic discrimination on the basis of race. A wave of anti-Asian racism has led to thousands of violent attacks on Asians living in the United States since the beginning of the COVID-19 pandemic.

America's race problem is not just a domestic concern. Racism plays an immense role in U.S. foreign policy. The U.S.'s "War on Terror" dehumanized the Muslim and Arab world to justify its military interventions in the Middle East and North Africa. Rampant misinformation spread in the U.S. media has led to a precipitous decline in public opinion toward China and Russia to normalize a hostile, new cold war foreign policy. An increase in violence toward Asian people and a rising Russophobia have been the result. The U.S. foreign policy establishment has thus relied upon racism to create a favorable political atmosphere, one of social tolerance toward the destruction of war. 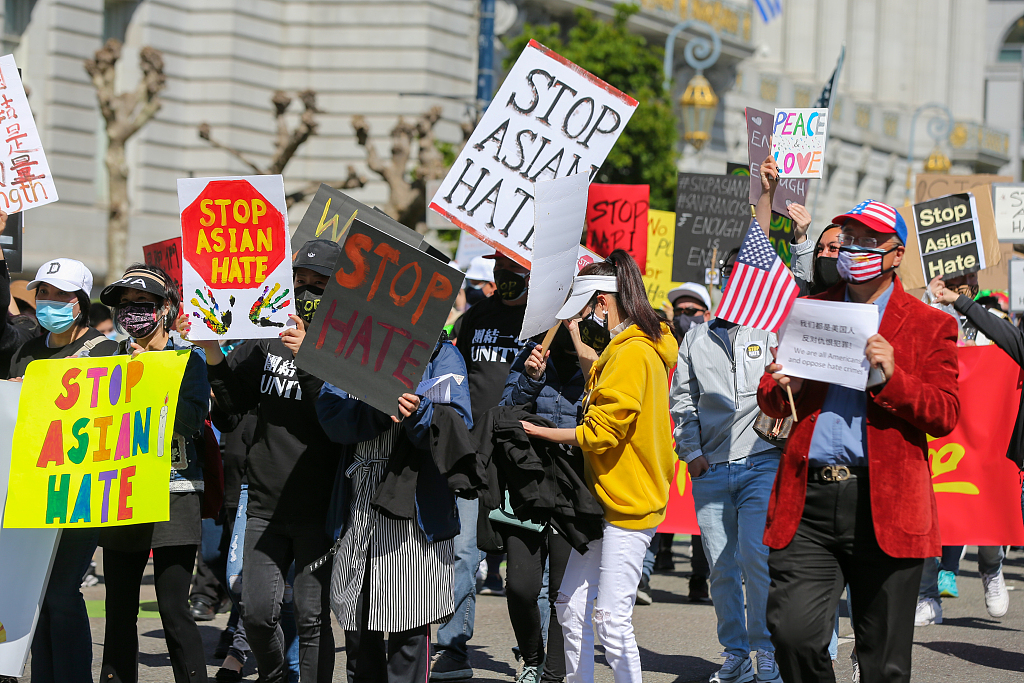 Plants do not grow without adequate environmental conditions. Similarly, white supremacists such as Gendron are not born unless a political and economic environment exists to sustain their existence. Racial hatred was foundational to the U.S.'s economic roots in slavery and colonialism. That history has never been reckoned with or revolutionized. Instead, it has reformed to fit the conditions of the current moment. While certain elements of the political establishment claim that the U.S. is a "color-blind" society, others have made race an organizing principle from which to wage political campaigns such as the ongoing effort to blame China for the COVID-19 pandemic.

Responsibility for white supremacist crimes such as Gendron's should be spread equally between those who deny the weight of racism and those who embrace it as a political weapon. Ignoring the problem doesn't make it go away. The Democratic Party, led by U.S. President Joe Biden, claims a moral high ground on issues of race while enacting policies that worsen the problem. President Biden is engaged in a proxy war against Russia steeped in Russophobia and a new cold war against China steeped in Sinophobia. Furthermore, Biden routinely advocates for more political and economic support for local police departments, an institution that has been come under scrutiny for disproportionately targeting racial minorities for violence.

A prosperous, stable and harmonious society would not allow white supremacist ideas and activities to fester, but that is exactly what is happening in the United States. Far-right politicians and media organizations spread coded ideas of an "invasion," from whichever group that serves as the best scapegoat at any given moment. According to the FBI, white supremacists are routinely embedding themselves in law enforcement institutions. All of this is supported by a policy of avoidance adopted by the establishment as a whole.

To truly confront America's race problem means to enact a massive shift in policy away from the priorities of the few toward those of the many.

Massive policy change is not something that the powerful corporate forces which dictate affairs in Washington want to embrace, simply because it would take real investment, both in the people and the economy. The best way to address racially-motivated violence is to improve the lives of all the people, pay specific reparations to those particularly harmed by racism and invest resources in the reeducation of a society that has spent centuries following its doctrine. But unfortunately, the U.S. has embraced a winner-take-all mentality characterized by economic privilege and inequality. A society built to strip the majority of political and economic rights is bound to tear apart from the divisions that were created to reproduce themselves in the first place. This vicious cycle is going to continue unless America's race problem is confronted directly.