Download
COVID-19 is rising in the Americas, virus 'not going away anytime soon': PAHO
CGTN 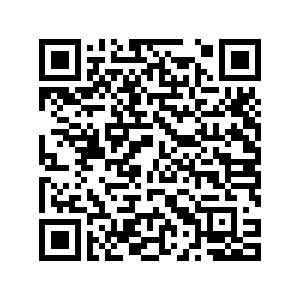 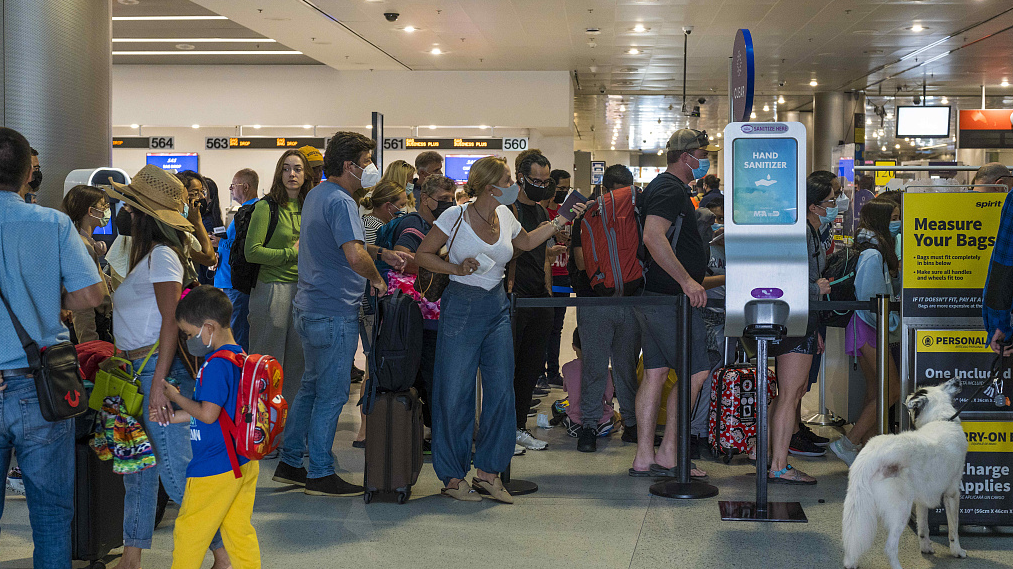 COVID-19 is on the rise again in the Americas as many countries have abandoned measures like wearing masks and observing social distancing and many lag in vaccination rates, the Pan American Health Organization (PAHO) said on Wednesday.

Cases in the Americas surged 27.2 percent last week from the prior one, driven primarily by a spike in infections in the United States, according to PAHO.

More than half of a total 918,000 infections came from North America as U.S. cases jumped by 33 percent to 605,000 in the last week. Infections in North America have now been climbing for the past seven weeks.

PAHO Director Dr. Carissa Etienne noted that many countries and local governments are giving up measures to protect against the virus and have reopened borders after a period of lower transmission.

"Masking and social distancing have served us well since the start of the pandemic and are still valid measures to lower virus transmission," she said, adding that governments should be ready to scale up these measures whenever there is an increase in cases or deaths.

Too many people remain at risk, PAHO said, as only 14 of the 51 countries and territories in the Americas have reached the World Health Organization's goal of vaccinating 70 percent of their population, she added during a news conference.

PAHO said new COVID-19 infections and deaths in the region have been rising steadily over the past four weeks, with over 3,500 fatalities reported last week.

Central America saw the largest percentage rise in cases, with infections soaring by 80 percent. In Brazil, the second most populated country in the Americas, infections increased by 9 percent to 120,000.

"It is time to take stock of these numbers and act. COVID is again on the rise in the Americas," Etienne said. "The truth is this virus is not going away anytime soon."