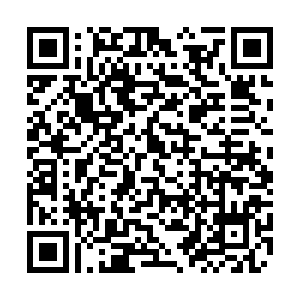 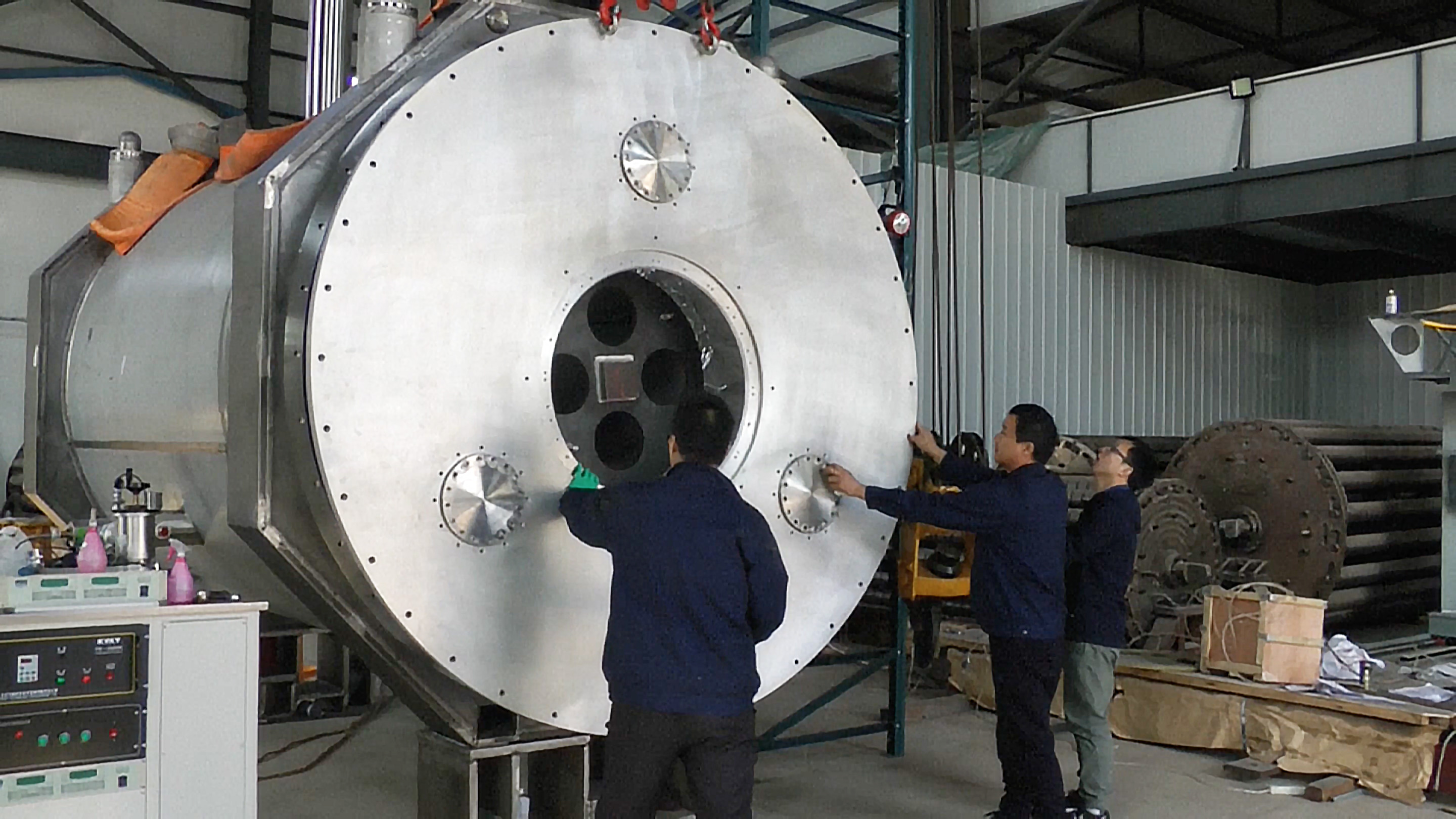 Chinese researchers made a major breakthrough by successfully developing a superconducting magnet for the world-leading magnetic resonance imaging (MRI) system, making China the first Asian country to possess such core technology which was mastered only by the U.S. and UK in the past.

The research on 9.4 Tesla whole-body MRI superconducting magnet was led by Chinese academician Wang Qiuliang with the Institute of Electrical Engineering under the Chinese Academy of Sciences (CAS), according to a statement published by the CAS on its website on Wednesday. 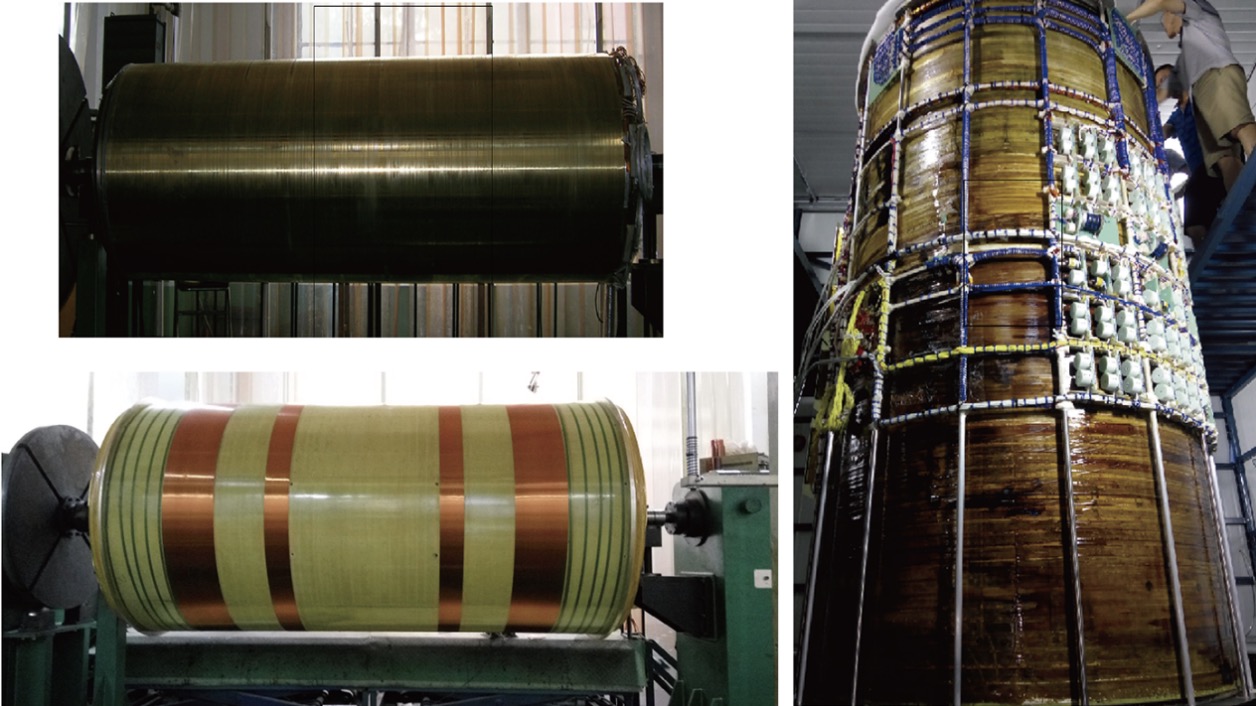 Compared with regular 1.5T and 3.0T MRI systems generally utilized in hospitals, the 9.4T whole-body MRI system is able to produce images at a higher signal to noise and resolution ratio with faster image formation, said the statement.

Since the first human image of a 9.4T whole-body MRI system issued by the University of Minnesota in 2006, the significant advantage of 9.4T-level human MRI has strengthened people's confidence in MRI research towards ultrahigh magnetic field, said the CAS. 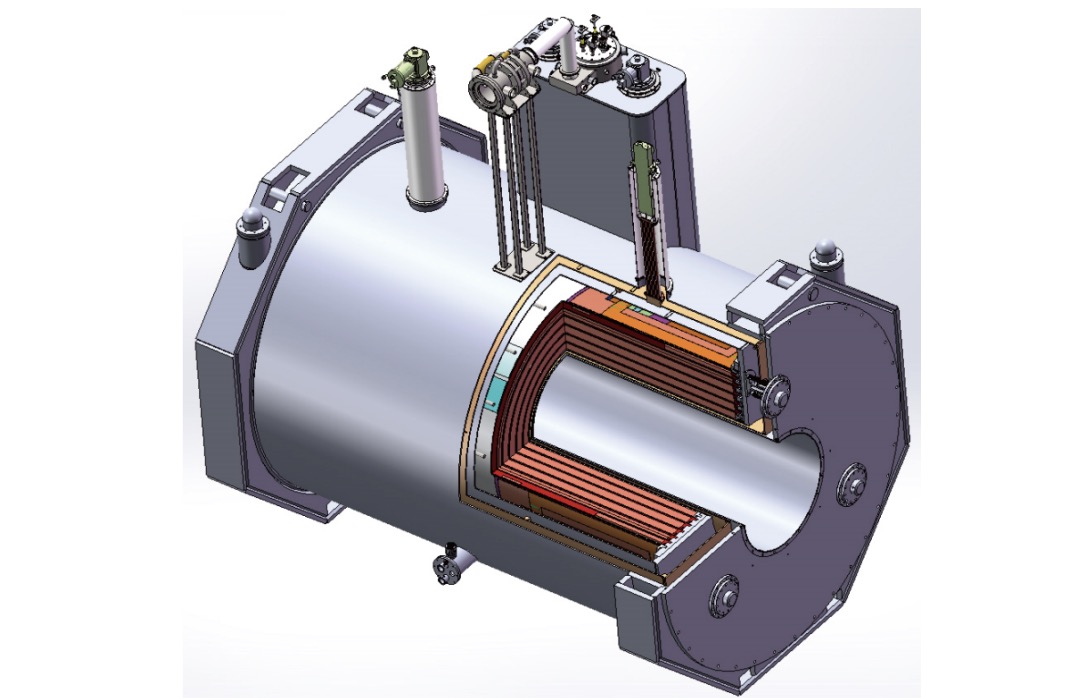 The cutting-edge technology is recognized as a more powerful tool to explore the complex human bioinformatics and show great application potential for brain science research. It can also be used for early diagnosis of major neurodegenerative diseases like Parkinson's, Alzheimer's, and malignant tumors, according to the CAS.

With instruments and the critical parameters reaching project requirements, and gradient assembly, RF assembly, as well as spectrometer console all prepared, the superconducting magnet is now being integrated with the MRI system which is arranged for the human metabolic imaging, said the statement.