Download
Does China view the U.S. as a strategic competitor?
Azhar Azam 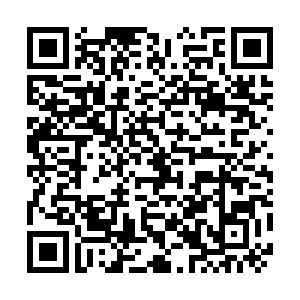 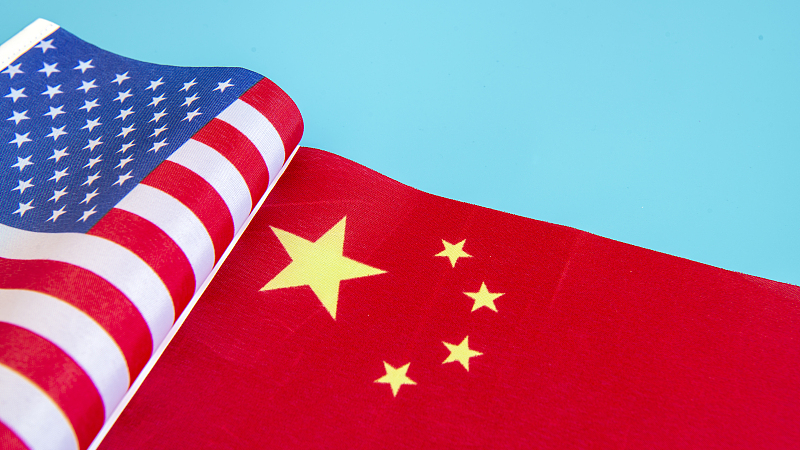 For some time, U.S. intelligence has been branding China as an "unparalleled priority" and a "formidable challenge." No threat, it believed, loomed larger than the one posed by Beijing. China's economic, diplomatic, military and technological advancement to build a stable and modern world is one core motivation driving the U.S. threat perception that drives its officials to zero in on containing the world's second largest economy.

Another source of the intensified U.S. hostility toward China is that American allies are seeking greater independence from Washington and want to be more open to new bilateral and multilateral partnerships in response to changing U.S. policies. China's development in multiple areas and willingness to share it with the rest of the world has gripped the policymakers in the White House regarding China's growing influence and international admissibility as a more reliable partner.

In recent testimony before the U.S. Senate Armed Services Committee, top U.S. intelligence chiefs uttered similar concerns (unparalleled priority), characterizing China as a "pacing threat and a major security challenge" to Washington and its partners. They accused Beijing of mounting a "sustained challenge to a stable and open international system" and feared the Chinese military was turning into a "credible, peer competitor" in the Indo-Pacific region as well as nearing the status of global competitor to the U.S.

The hearing, as usual, replicated the erstwhile U.S. prevarication about China without any conclusive evidence. But what staggered many was when one of the country's spy heads claimed "Beijing has long viewed the United States as a strategic competitor." The assertion controverted history. Take former U.S. President George W. Bush who by the end of the last millennium had pegged China as a strategic competitor rather than a strategic partner during his election campaign and went as far as to promise to "protect" the Taiwan region.

Within months of Bush taking office, a dreadful altercation involved an American navy spy plane flying into a Chinese aircraft, killing the pilot, and a U.S. arms sale to Taiwan significantly spiked tensions. The 9/11 attacks forced America to veer away from its Cold War approach, summoning up terrorists, not China, as the real enemy. Bush quickly dropped use of the incendiary phrase for China and recognized the importance of a proactive China policy for U.S. foreign policy interests.

After more than 20 years of U.S.-triggered geopolitical suspicion, the Trump administration filtered out terrorism from America's bucket list and instead labeled China as a strategic competitor. In an attempt to support its 180-degree turn, Washington rephrased terrorism as a "persistent condition driven by ideology and unstable political and economic structures." U.S. incredulity toward China grew with the latter's increased wealth, deepened regional economic integration through the Belt and Road Initiative and greater efforts to bolster the role of international institutions such as the United Nations, the World Bank and the International Monetary Fund in inter-states affairs.

The notion of strategic competition was pushed by American research institutions which thought America failed to anticipate China's rapid growth upon completion of internal reforms and access to Western markets. America is trying to glide the world into a new cold war era that divides the world into blocs, nurtures terrorism, blunts the global economy and peace and threatens the disappearance of multilateralism. 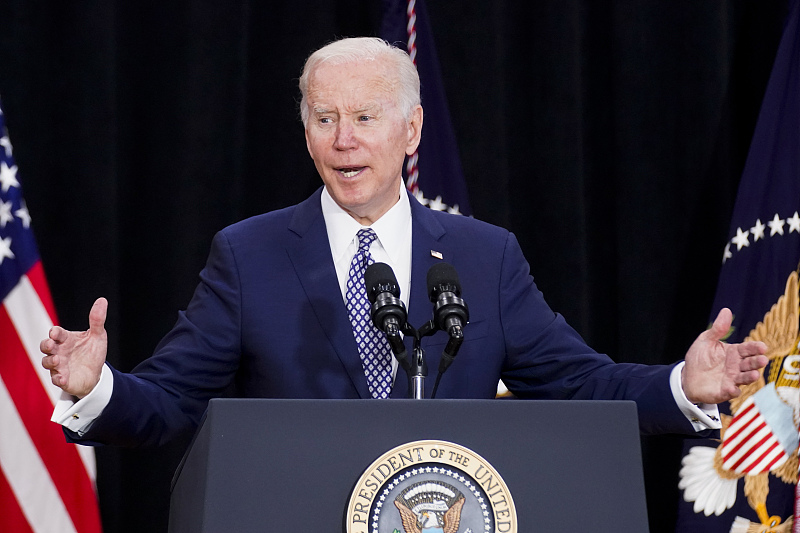 China has long wished to calibrate its relationship with the U.S. on the basis of cooperation and constructive strategic partnership. Once U.S. President Joe Biden advanced his predecessor's policy under the pretense of "serious competition," Beijing still called for working on broad common interests and taking responsibility to safeguard international peace, stability, development and prosperity.

Unfortunately, Washington continues to see Beijing through the same lens and keeps bullying allies and partners to defend U.S. interests and military advantages via security partnerships. America is also concerned about Chinese support of multilateral international and regional organizations, which may end the U.S. monopoly to dictate its rules and slash America's stranglehold around the world.

The U.S. strategic competition against China veils an offensive mindset and exposes its unabated antagonism toward the world's rising economic and technological power, which is emerging into a leading international stakeholder too. For instance, the U.S. Strategic Competition Act of 2021 aims to assert global dominance, tip the balance of power in the Indo-Pacific region in its favor and pressurize regional states to follow rules and standards set by the U.S.

The underlying concept of the bill remains China should be treated as an adversary. This cast doubts on America's commitment to peace and prosperity in the region and to strengthen military-to-military and civilian-military communication between the two sides to "reduce the risk of unwanted conflict."

This is an "ill-conceived laundry list of anti-China provisions" focused more on weakening China than bolstering U.S. competitiveness, according to a report titled "Top Ten Problems with The Strategic Competition Act of 2021" published by the Union of Concerned Scientists. The report points out that it provided a legal cover for the Biden administration to start racial profiling and persecute Chinese Americans, meddle in foreign domestic politics as well as make unsubstantiated claims about China's nuclear capabilities. The legislation further undermined bilateral exchanges and contained an "exaggerated depiction of the threats China poses, says Michael D. Swaine, a scholar of Chinese security studies and director of the Quincy Institute for Responsible Statecraft's East Asia program.

Framing competition between "democracy" and "authoritarianism" limits cooperation. Western democracy isn't universally attractive. Many nations wouldn't like American values to supersede their interests. Biden's approach – every nation should strictly adhere to or share the U.S. values – tends to sever the country's international relations with both partners and "rivals" alike.

The strategic competition with China has been a longtime U.S. strategy with much of the acceleration coming in recent times. By picking rivalry over cooperation, America will not win the race against China, nor is it going to clinch any prizes.

During the early years of the 21st century, a strategic partnership established trust and broadened economic ties between the two major economies. There's nothing preventing that era from returning, yet it depends on how quickly the U.S. tosses away its decades-old dichotomy, brings stability to the China-U.S. relations and focuses on much grander global economic, health and security challenges.