Download
Have we reached the limits to growth?
Michael Jacobs and Xhulia Likaj 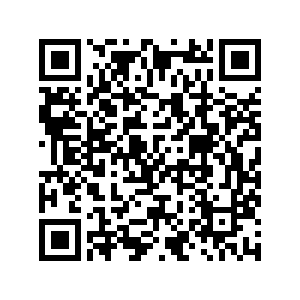 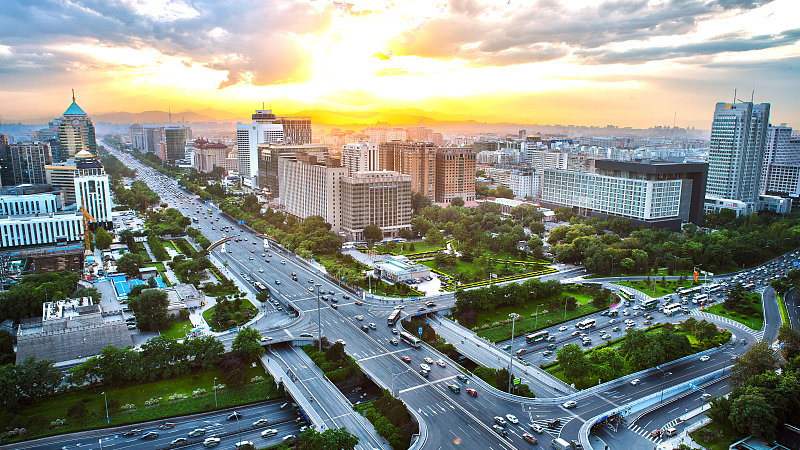 Editor's note: Michael Jacobs is a professor of political economy at the University of Sheffield. Xhulia Likaj is an economist at Forum New Economy in Berlin. The article reflects the authors' opinions and not necessarily the views of CGTN.

Fifty years ago this spring, one of the most influential books of the 20th century was published. Written for the Club of Rome by Donella Meadows and colleagues at MIT, "The Limits to Growth" used new computer models to forecast an uncontrollable collapse in the global population and economy if prevailing patterns of environmental resource use and pollution continued. Exponential economic growth could not go on forever; at some point in the next 100 years, it would inevitably run up against Earth's finite environmental limits.

A half-century later, with a climate and environmental crisis upon us, the debate triggered by "The Limits to Growth" has returned with a vengeance.

In 1972, the book came under immediate fire from economists who claimed that its authors failed to understand basic economics. If a resource becomes scarce, its price will rise, they pointed out. Other resources will then be substituted for it, and it will be used more efficiently. Technological innovation will lead to new, cleaner methods of production. Far from leading to social collapse, economic growth was thus self-correcting – not to mention the only way for countries to develop out of poverty.

So confident were mainstream economists that "The Limits to Growth" was wrong that one of them, Julian Simon, made a bet with the environmentalist Paul R. Ehrlich about the price of five metals over the following decade. Ehrlich bet that their prices would rise as they became scarcer; Simon predicted that they would become cheaper as other materials were substituted for them. Simon won the bet on all five.

But the scarcity of metals – or even fossil fuels – was never really what "The Limits to Growth" was about. As ecological economists Nicholas Georgescu-Roegen and Herman Daly pointed out, the reason physical limits to growth exist is that the planet's biosphere cannot grow exponentially. Cut down trees faster than they can grow and deforestation will result. Take more land for agriculture, and species will disappear. Pump carbon dioxide into the atmosphere faster than it can be absorbed and the planet will heat up.

Simon may have won his 10-year bet, but over the past half-century the predictions in "The Limits to Growth" have proven remarkably robust. More recent scientific research has shown that, for a range of core life-support systems – including the climate – we are fast approaching, or in some cases may now have exceeded, the "planetary boundaries" within which humanity can safely prosper.

Mainstream economists recognize this, of course. But they note that economic growth is measured in terms of national income and output (GDP) and there is not a simple relationship between these indicators and environmental degradation. Using renewable energy, recycling waste and shifting consumption from goods to services can make economic growth much less environmentally damaging. We can therefore have "green growth": higher living standards and a healthier environment, too. Over the past decade, green growth has become the official objective of all the major multilateral economic institutions, including the World Bank and the Organization for Economic Co-operation and Development (OECD). 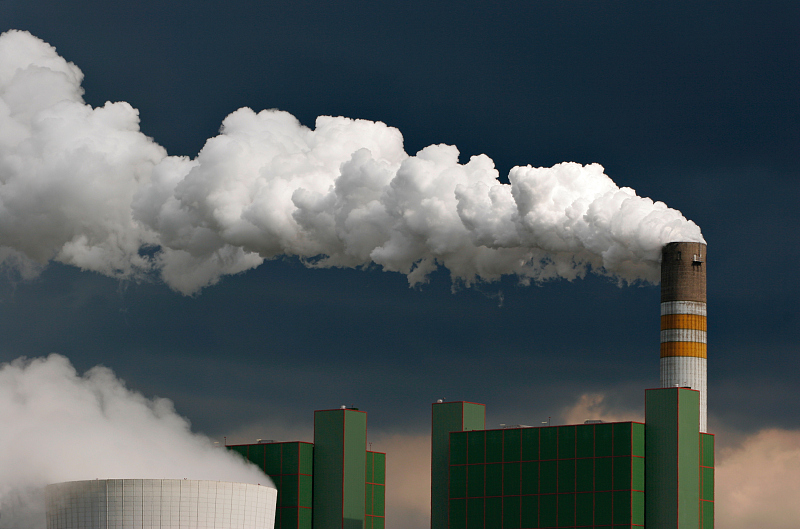 Rich countries' carbon dioxide emissions have indeed fallen in recent years, even as their economies have grown. But much of this apparent decoupling of GDP growth from environmental damage has been achieved by transferring emissions to China and other emerging economies that now produce most manufactured goods. And in other areas – including deforestation, fish stocks and soil depletion – there has been little or no absolute decoupling. As the Intergovernmental Panel on Climate Change and the United Nations Environment Program have been warning with ever-growing urgency, the world is still headed for environmental disaster.

What must be done to avert it? To an increasingly prominent group of environmentalists, the answer is obvious: Developed economies need to stop growing and start contracting. Only "degrowth," say authors such as Jason Hickel and Giorgos Kallis, can enable the world to live within its environmental means and leave enough resources for the poorest countries to develop.

Moreover, the degrowthers argue, economic growth is not only environmentally unsustainable but also fails to make us better off. GDP growth in rich countries, they observe, is now correlated with multiple social problems, from rampant inequality to growing mental ill-health.

Unsurprisingly, the economic debate between advocates of green growth and degrowth is also a political argument between pro- and anti-capitalist ideologies. Partly for this reason, a third position – "post-growth" – has emerged in recent years.

Proponents of post-growth economics criticize both green growthers and degrowthers for focusing on GDP. Since GDP does not measure environmental degradation or social well-being, neither growth nor degrowth of it should be a primary economic goal. In a recent report for the OECD, a panel of leading economists argue that economic policy should focus instead on society's paramount objectives – which in the richer countries today should be environmental sustainability, improved well-being, declining inequality and greater economic resilience.

Because none of these objectives can any longer be guaranteed by economic growth, policymakers need to go "beyond growth" to target them directly. As Kate Raworth, author of Doughnut Economics, puts it, we should be "growth-agnostic."

A key reason for the rise of post-growth ideas is that advanced economies have in recent years had trouble growing at all. Previously normal 2-3 percent annual increases in GDP have been largely out of reach, with even modest growth sustained only by ultra-low interest rates and huge injections of central bank money.

Economists puzzle over why this is, but recent economic sluggishness certainly makes it easier to contemplate low rates of growth brought on by environmental policy, if that is indeed what would happen. One does not have to be an environmentalist to recognize the overwhelming priority of curbing the economy's destructive impact on Earth's climate and environment.

"The Limits to Growth" was widely dismissed a half-century ago. Had that not happened, we wouldn't need to be having the debate again today.