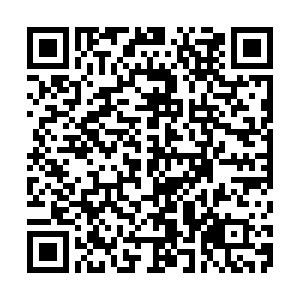 In his letter, Xi said the global economic recovery is currently weak and faltering, compounded by a widening development gap. Meanwhile, climate change and digital governance are facing daunting challenges.

He stressed that countries of Brazil, Russia, India, China and South Africa (BRICS) should stay true to their original founding aspiration and bear in mind the mission of cooperation to work together with the majority of developing countries, rise to the challenges and create a bright future for development.

The Chinese president called on BRICS political parties, think tanks and civil society organizations to fulfill their responsibilities, deepen communication and contribute their wisdom and strength to common global development and build a community with a shared future for mankind.

The event was hosted jointly by the International Department of the Central Committee of the Communist Party of China, the China Council for BRICS Think Tank Cooperation and the China NGO Network for International Exchanges.