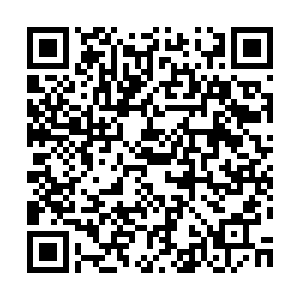 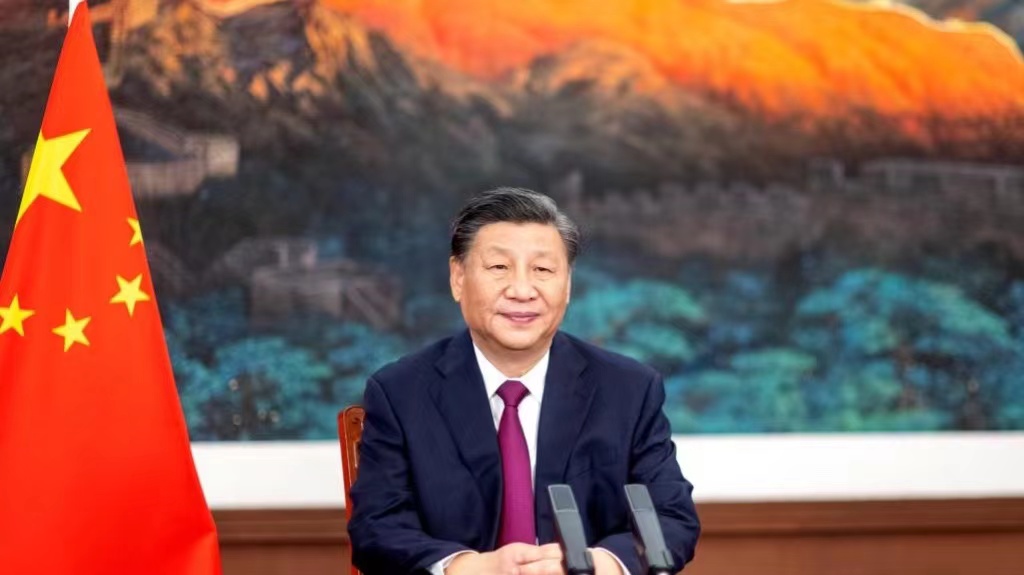 He made the appeal when delivering a video address at the opening session of the foreign ministers' meeting of the emerging-market bloc that groups Brazil, Russia, India, China and South Africa.

Xi noted that the impacts of major changes and a pandemic unseen in a century are being combined, and factors of instability, uncertainty and insecurity are increasing in the international situation.

"Despite it, peace and development remain the unchanging theme of the times," he said.

"The aspiration of people across countries for a better life remains unchanged, and the historical mission for the international community to pursue solidarity and win-win cooperation remains unchanged."

The Chinese president hailed the group of BRICS as a positive, inspiring and constructive force in the international community.

Xi said the BRICS countries need to firm up belief, brave the storms and waves, and take real action to promote peace and development, uphold fairness and justice, and advocate democracy and freedom.

By doing so, they can inject stability and positive energy into international relations in a period of turbulence and transformation, he said.

Xi also warned against attempts of seeking one's own security at the expense of others', saying that will only create new tensions and risks as both history and reality have proved.

They need to accommodate each other's core interests and major concerns, and respect each other's sovereignty, security and development interests, he added.

The five countries should also oppose hegemonism and power politics, reject Cold War mentality and bloc confrontation, and work together to build a global community of security for all, Xi said. 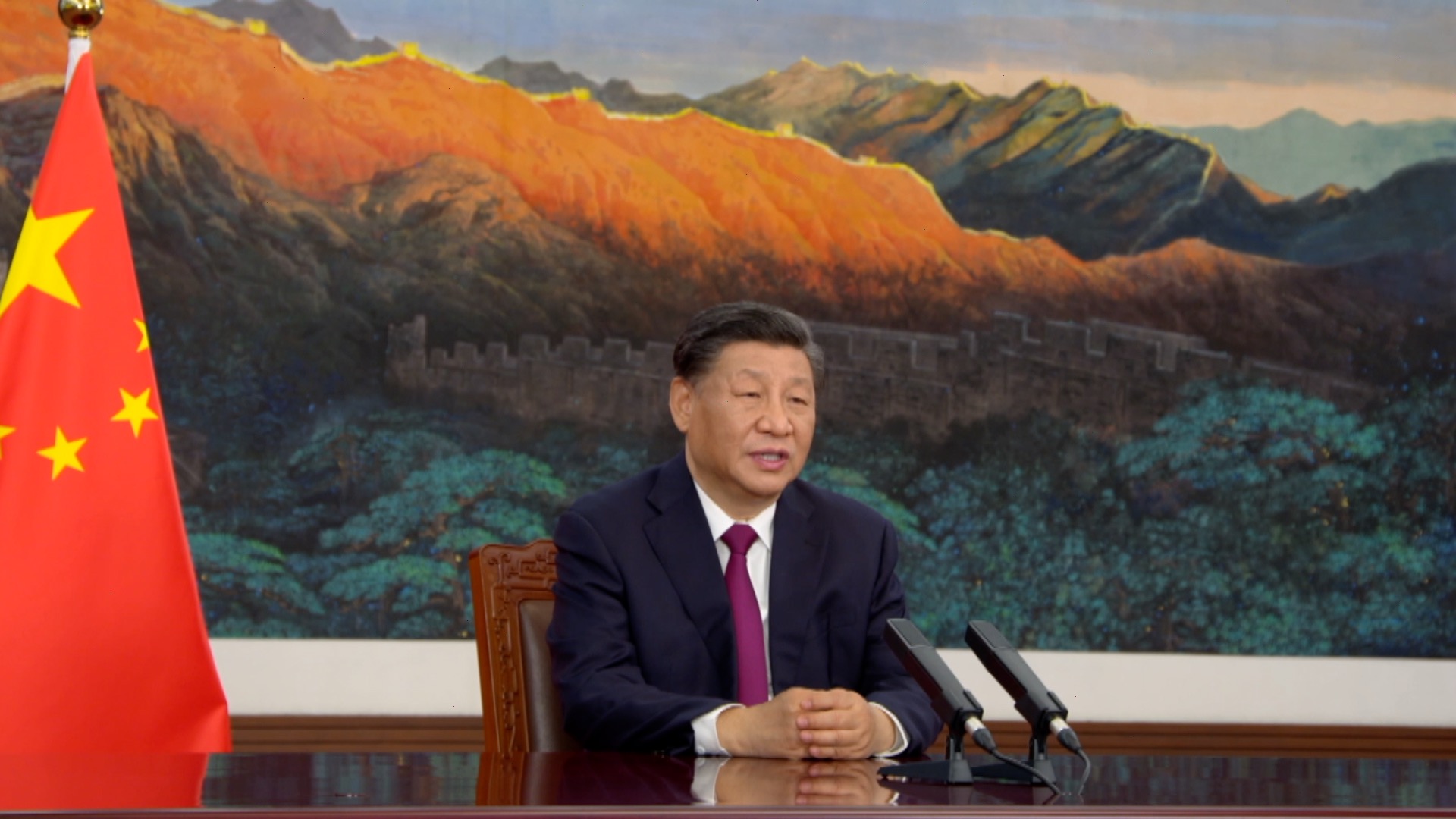 Noting that development is a common task for emerging markets and developing countries, Xi said it is more than ever important for them to strengthen solidarity and cooperation.

The five BRICS countries need to engage in dialogue and exchanges with more emerging markets and developing countries to increase mutual understanding and trust, tighten the bond of cooperation, and deepen the convergence of interests, he said.

By doing so, they can make the pie of cooperation bigger and the force for progress stronger, and contribute still more to the lofty vision of building a community with a shared future for mankind, said Xi.