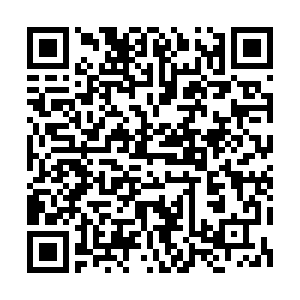 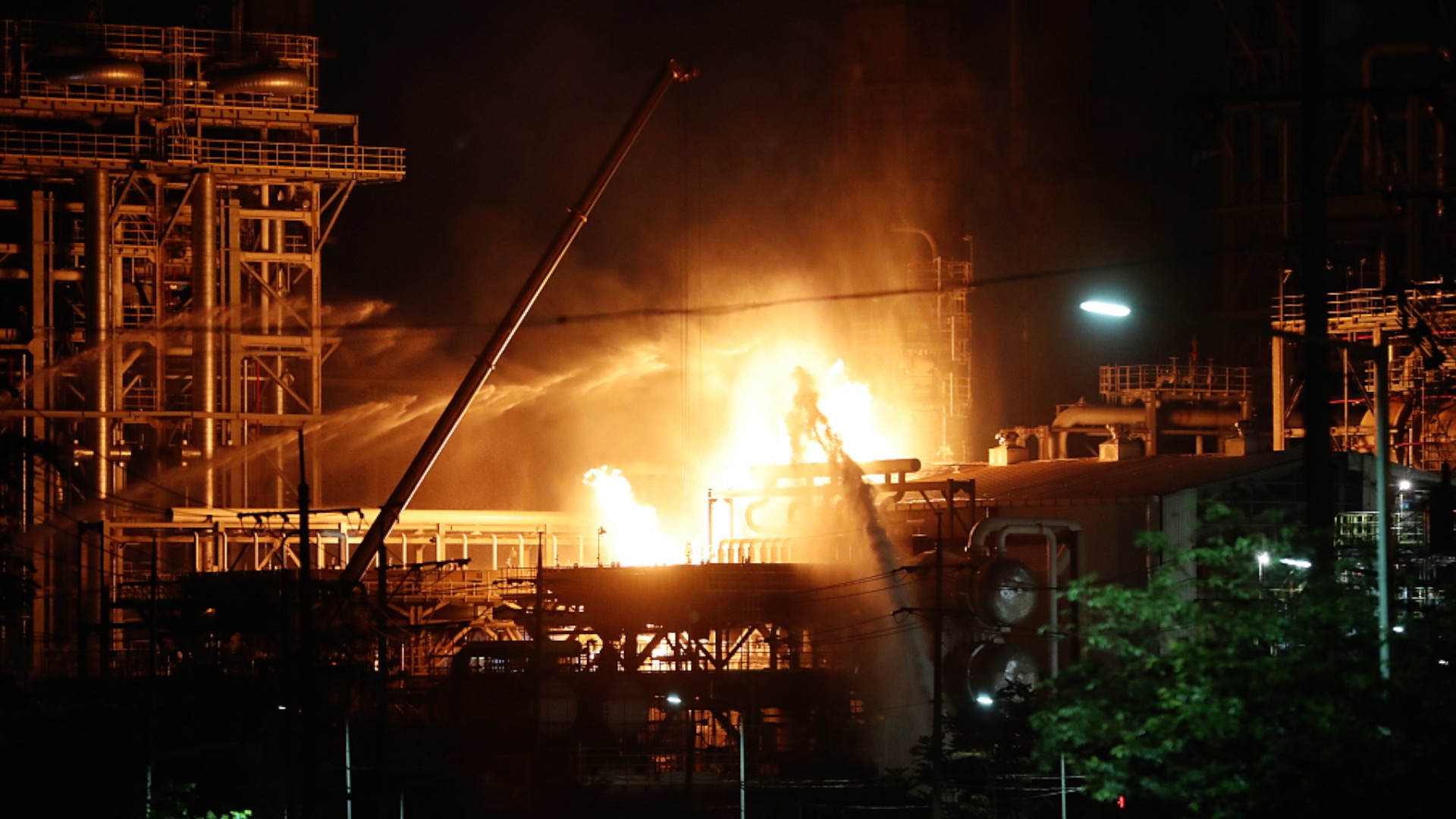 One person was killed and nine others injured in an explosion at a refinery run by South Korean oil refiner S-Oil Corporation in the country's southwest, Yonhap reported on Friday, citing firefighters.

The report said the deceased was a subcontractor among an 11-member repair crew at the refinery's alkylation processing line in Ulsan, about 415 kilometers southwest of Seoul, when the blast occurred at 8:52 p.m. local time on Thursday.

The injured have been hospitalized.