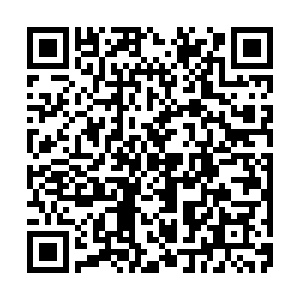 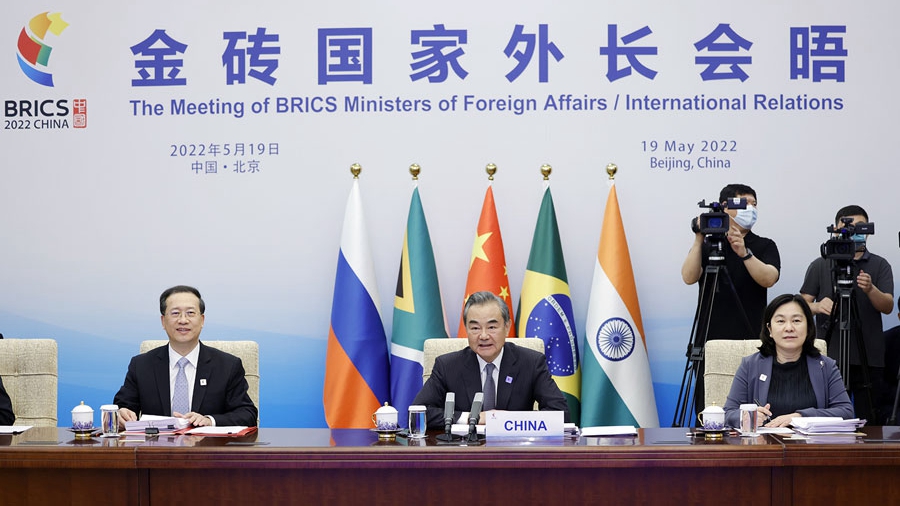 At the opening session of the meeting of the BRICS Ministers of Foreign Affairs, Chinese President Xi Jinping called upon member states to reject Cold War mentalities and bloc confrontations. The organization which was founded in 2006 has since evolved into an excellent platform for newly industrialized countries and emerging economies to discuss, debate and deliberate upon issues with equality, non-interference and mutual respect being the pillars of its foundation.

These principles are increasingly relevant today as countries seek to navigate through turbulent times in 2022 and calls to expand its membership by Foreign Minister Wang Yi by exploring procedures and criteria while forming a consensus is the ideal way forward.

Firstly, the message to increase its scope is increasingly relevant in the present global environment which is characterized by heightened polarization. The message of BRICS to expand with an apolitical foundation stands in stark contrast to NATO's machinations of military expansion in Europe which is only prolonging the Ukraine crisis instead of resolving it.

Note that the message of expansion is concomitant with calls to eschew hegemonic designs, coordinate on major international and regional concerns and reject Cold War binaries as non starters. The message also mirrors the policy of nonalignment which dates back to 1961 and in present times involves focusing on advancing socioeconomic progress and addressing concerns related to the pandemic, climate change and global financing in a solution oriented manner.

The BRICS definitely have the appeal, the figures and the institutions are in place allowing states to realize their economic potential. The New Development Bank (NDB) as a multilateral development institution under its framework for example previously allowed member states to jointly finance projects which eventually resulted in 53 projects worth $15 billion being underway in the year 2020. A year later, the United Arab Emirates, Bangladesh and Uruguay were admitted as members of the NDB. 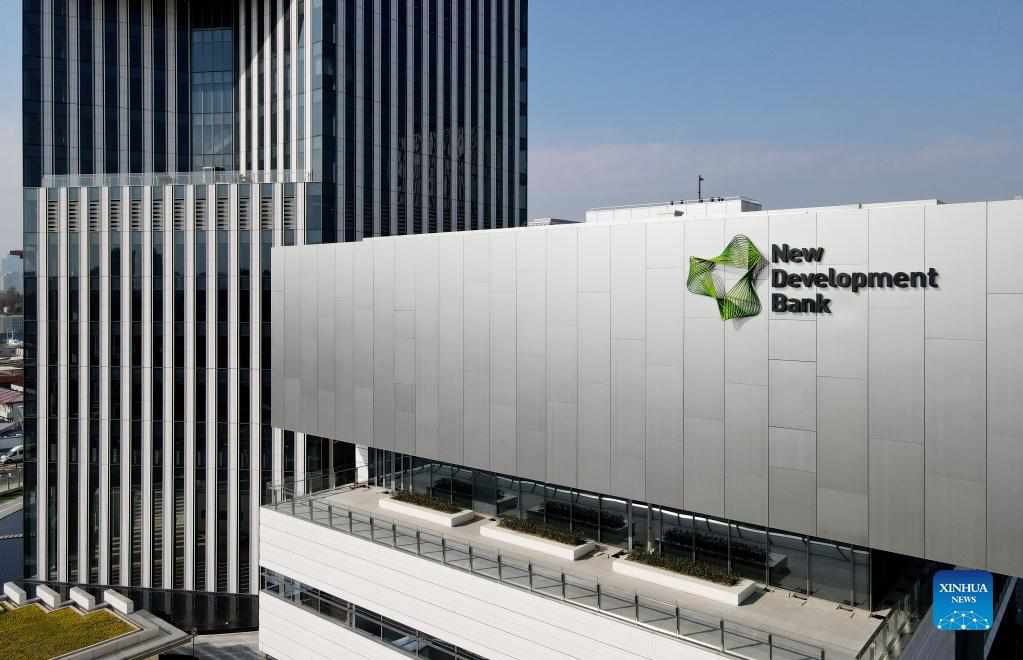 Additionally to ward off against economic shocks, the Contingent Reserve Arrangement provides a facility allowing states to protect their economies from international liquidity issues which include currency pressures and an uncertain macroeconomic environment defined by supply side shocks in the year 2022.

Alternative international payment systems such as the Cross-Border Inter-Bank Payments system also provide financial institutions the cushion to receive information on transactions in a reliable, methodical and secure manner.

The strong financial institutions in place with an apolitical outlook has resulted in increased interest from countries such as Argentina, Indonesia, Turkey and Mexico to join BRICS as full member states alongside countries such as Iran, Syria and Pakistan. Argentina confirmed its attendance for the 2022 BRICS Summit which will be hosted by China and its status as an upper middle income country makes it an important potential member.

In addition to the financial institutions in place, the expansion of BRICS also safeguards states from being embroiled in reckless global political engineering. Note that the 2022 Foreign Minister's meeting is the first session after the Ukraine crisis emerged and its timing and relevance cannot be understated.

Washington has failed to take constructive approaches in regards to vital global issues of common concern. The soaring fuel prices we see today are largely on account of the US foreign policy measures that have directly impacted our world.

To consolidate the voice of countries which have great economic potential and are rapidly industrializing, BRICS provides an ideal platform for development to trump politics for good. Its regional expansion provides countries with an avenue to discuss localized issues such as structural reforms, inflation and poverty by sharing and benefiting from best practices amongst states. Similarly, inequities exaggerated by the global financial system and are discriminatory towards the developing world can also be tackled.

As President Xi underlined, the desire of populations across countries to raise their standard of living through solidarity and win-win cooperation remains unchanged and BRICS strives to uphold justice and fairness through mutual trust. This aspiration can be fulfilled with a joint voice focusing on greater integration and doing away with bloc politics emerges amongst all current and future member states.

Win-win cooperation in the absence of politics is precisely what the international community needs in the year 2022 and beyond. BRICS provides an ideal platform in this regard.