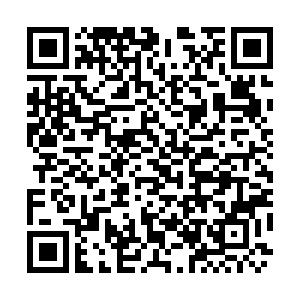 Chinese President Xi Jinping and his Timor-Leste's counterpart, Jose Ramos-Horta, exchanged congratulatory messages Friday to celebrate the 20th anniversary of Timor-Leste's restoration of independence and the establishment of diplomatic ties between the two countries.

Xi pointed out that over the past 20 years, Timor-Leste has actively developed its economy and improved people's livelihood, showing great vitality.

Xi noted that China and Timor-Leste have a long history of friendship. Since the establishment of diplomatic ties 20 years ago, the two sides have steadily deepened political mutual trust, made solid progress in practical cooperation and witnessed ever closer people-to-people and cultural exchanges, showing a sound and steady development momentum in bilateral relations, he said.

Stressing that he attaches great importance to the development of China-Timor-Leste relations, the Chinese president said he is ready to work with President Ramos-Horta to constantly bring their comprehensive cooperative partnership featuring good-neighborliness, friendship, mutual trust and mutual benefit to a new level, so as to better serve the two countries and their people.

In his message, Ramos-Horta said his country appreciates China's key role in promoting regional and world peace and stability, while also thanking China for its strong support during Timor-Leste's development process.

Timor-Leste will firmly unite with China to enhance the friendship and cooperation between the two sides, he added.