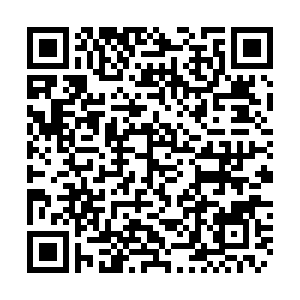 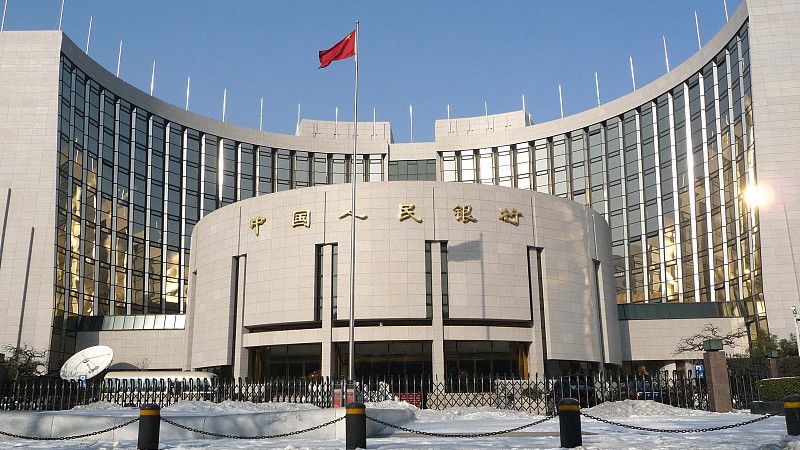 The LPR is set on the 20th of each month, when 18 designated commercial banks submit their proposed rates to the People's Bank of China. /CFP

The LPR is set on the 20th of each month, when 18 designated commercial banks submit their proposed rates to the People's Bank of China. /CFP

China's central bank cut a key interest rate for long-term loans by a bigger-than-expected margin at its May fixing on Friday, a second reduction this year, as the country is seeking to boost the demand for loans to prop up the economy.

The five-year loan prime rate (LPR), the benchmark reference rate for mortgages, was lowered by 15 basis points to 4.45 percent from 4.60 percent, the biggest reduction since China revamped the interest rate mechanism in 2019 and more than the five or 10 basis points tipped by most in a Reuters poll.

The one-year LPR, on which most new and outstanding loans in China are based, stood unchanged at 3.70 percent.

The LPR is a lending reference rate set monthly by 18 designated commercial banks and announced by China's central bank, the People's Bank of China (PBOC).

The reduction followed cuts in both the one-year and the over-five-year rates in January to boost the economy.

Wen expects that the country will continue to use monetary policies to enhance support for industries and companies in difficulty, and thus keep the economy running in a reasonable range.

Chinese officials have recently pledged measures to fight a slowdown in the world's second-biggest economy, which has been hit by COVID-19 outbreaks in the past couple of months.

Indicators from credit lending, industrial output and retail sales in April showed that virus rebounds have taken a toll on the economy. And a key drag on growth has been the property sector. The country's property sales in April fell at their fastest pace in around 16 years, while new new-home prices declined for the first time month-on-month since December.

"Today's reduction to the five-year Loan Prime Rate should help drive a revival in housing sales, which have gone from bad to worse recently," Julian Evans-Pritchard at Capital Economics said in a note.

"But the lack of any reduction to the one-year LPR suggests that the PBOC is trying to keep easing targeted and that we shouldn't expect large-scale stimulus of the kind that we saw in 2020."