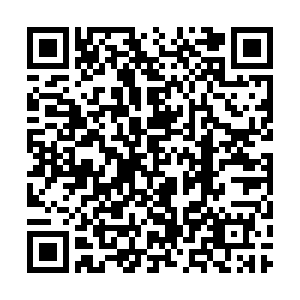 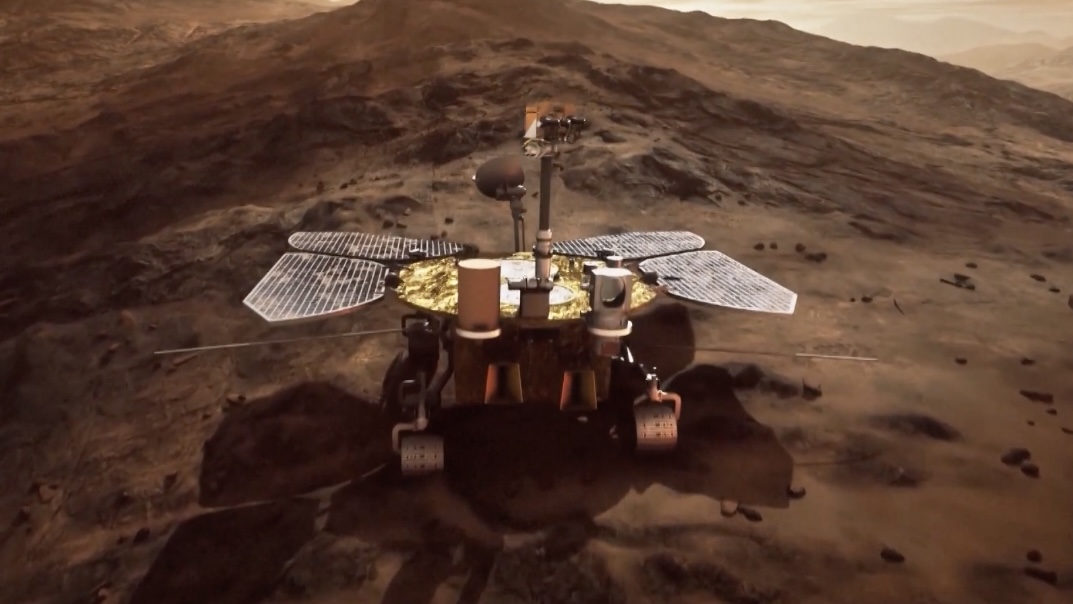 China's Mars rover Zhurong on May 18 went into dormancy to deal with the sand and dust storms on the Red Planet, according to the China National Space Administration. The administration said that Zhurong is predicted to resume its operation around December.

To deal with the sandstorms which may weaken Zhurong's power generating capacity and the low temperatures at night, scientists decided to switch Zhurong to dormant mode. As Zhurong's landing area enters the winter season, the highest daytime temperatures drop to minus 20 degrees Celsius, while the night temperatures may drop below minus 100 degrees Celsius with a high probability of sandstorms. In the meantime, the Mars probe Tianwen-1 is conducting remote sensing over the planet.