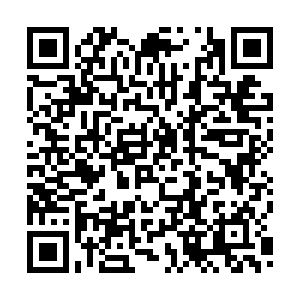 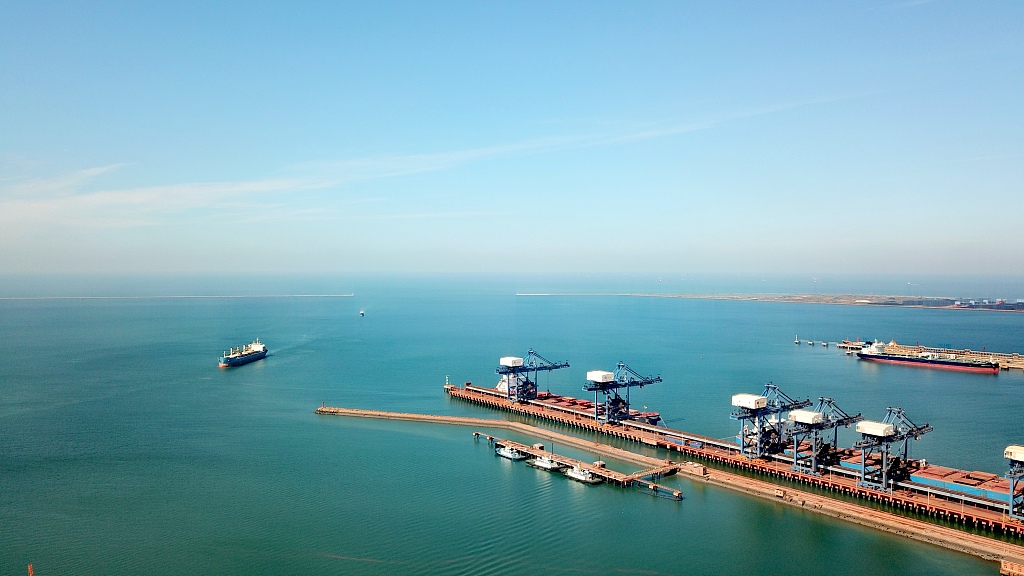 The port of Yingkou, in northeast China's Liaoning Province. /VCG

The port of Yingkou, in northeast China's Liaoning Province. /VCG

The year 2022 marks the 70th anniversary of the establishment of the China Council for the Promotion of International Trade (CCPIT). President Xi Jinping attended the Conference of the 70th anniversary of CCPIT and Global Trade and Investment Promotion Summit on Wednesday and delivered a keynote address that reaffirms Beijing's commitment to high-standards' opening-up.

Since its founding in 1952, the CCPIT has played a stellar role to strengthen the bond of interest between Chinese and foreign business, promoting international economic and trade exchanges, and facilitating state-to-state relations. China's total trade volume has risen from $1.14 billion, accounting for merely 0.9 percent of the world total in 1950, to a historical high at $6.05 trillion in 2021, with an increase of 21.4 percent than the previous year, data from the General Administration of Customs (GAC) of China showed. Moreover, China's overall tariff level has been lowered from 9.8 percent in 2010 to 7.4 percent currently.

While President Xi hailed the role of the CCPIT in promoting international trade and strengthening the collaboration between Chinese and foreign businesses in the past decades, he proposed that amid the current global turbulence more efforts should be ramped up on four fronts: weathering the impact of the pandemic, reinvigorating trade and investment, unleashing the power of innovation and improving global governance.

President Xi reiterated the significance of putting people and their lives first in the fight against COVID-19. There have been growing concerns over China's economic prospects in recent days, as a number of U.S. politicians have criticized Beijing's dynamic zero-COVID-19 strategy to exacerbate a supply chain decoupling push from China. President Xi reaffirmed the determination to defeat COVID-19, and pledged on deeper international cooperation on vaccine R&D, production and distribution and working on multiple lines of defense against the virus to build a global community of health for all.

Additionally, President Xi called for a balance between the pandemic response and world economic development, as well as stronger macroeconomic policy coordination across countries. Noting that economic globalization is facing headwinds and the world is stepping into a phase of greater volatility and rapid transformation, Xi emphasized support for the WTO-centered multilateral trading regime and to make the pie of cooperation bigger to allow global development gains to benefit people of all countries. 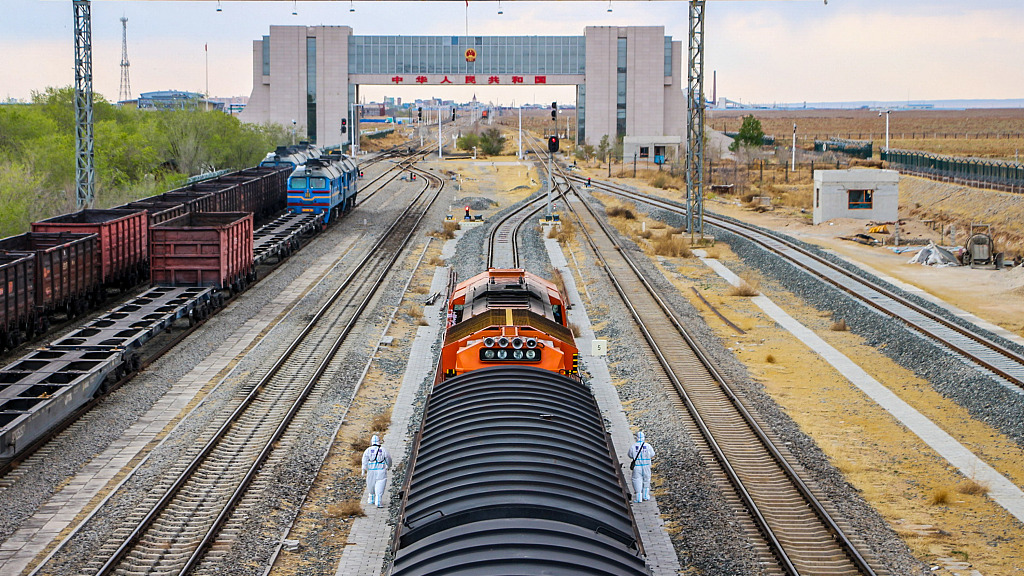 According to recent statistics of the Ministry of Commerce, foreign direct investment into the Chinese mainland in actual use has expanded 26.1 percent on a yearly basis from January to April. This figure demonstrates that the temporary economic disruptions caused by Omicron variant will not impair the attractiveness of the Chinese market to foreign investors in the long run, rebutting the "capital withdrawal" and "investor flight" hypes from some Western media. Moreover, per the National Development and Reform Commission, China is expanding the catalog of industries to encourage foreign investment. The updated version of the catalog in 2022 will add 238 more items and up to 114 existing ones will be modified with expansion. This is a key step to open up wider.

President Xi also emphasized the need to unleash the vitality of innovation in driving development and intensifying exchanges and cooperation on innovation. China now ranks 12th in the Global Innovation Index. The current annual spending on R&D is 2.7 times that of 2012 with the spending on basic research being 3.4 times. The market for technology trade in China expanded 5.8 times in the past decade, with about $550 billion in 2021, more than the country's total R&D spending. President Xi called for removing all barriers that hamper the flow of knowledge, technology, talent and other factors of innovation and fostering an open, fair, equitable and non-discriminatory environment for sci-tech development to drive global growth.

Meanwhile, global governance should be improved. It is palpable that the future of all countries is closely connected. For China, it is the largest trading partner of more than 120 countries and the second largest trading partner of another 70 plus countries, which means that if the nation maintains robust economic growth and opening-up, over 90 percent of the countries of the world are expected to reap benefits from the win-win trade ties with China. In the past decades, Beijing has stood firm to upheld true multilateralism, embraced the global governance regime, mobilized resources worldwide to meet global challenges and propelled global development. Notably in the past decade, Beijing has proposed the creation of the Asian Infrastructure Investment Bank, promoted the establishment of the New Development Bank, advanced the Belt and Road Initiative, and implemented Regional Comprehensive Economic Partnership to boost regional and global progression.

With the decelerating global economic recovery, intensifying geopolitical conflicts and resurging COVID-19 pandemic, President Xi focused on continuing global collaboration and exchange, and promised that "China's resolve to open up at a high standard will not change" and that "China will continue to foster an enabling business environment that is up to international standards." Amid global turbulence and uncertainties, these remarks will certainly boost morale and vim for all nations to work together for a shared future.