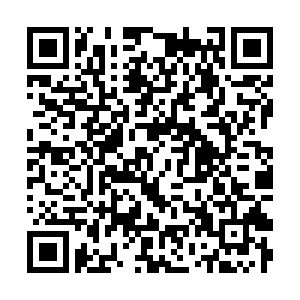 China will always be a member of the big family of developing countries, and will always stand with other developing countries, adhere to the humanity's common values of peace, development, equity, justice, democracy and freedom, and make unremitting efforts to build a community with a shared future for mankind, Chinese State Councilor and Foreign Minister Wang Yi said on Thursday. 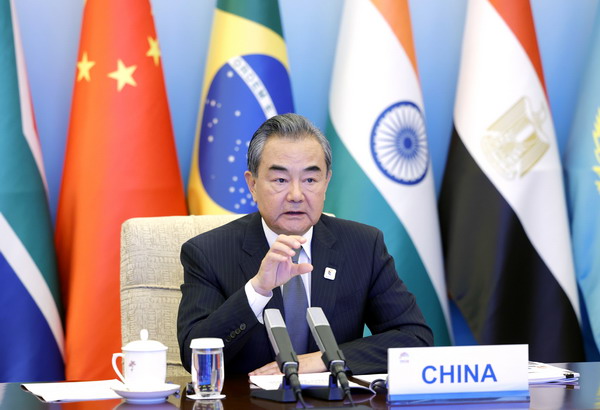 True multilateralism: the guarantee for the survival of emerging markets and developing countries

When talking about multilateralism, the foreign minister said that the world is facing the risk of division and confrontation as bloc politics is rampant and the specter of a "new cold war" lingers.

In the face of unprecedented changes and turmoil, multilateralism is the guarantee for the survival of emerging markets and developing countries, he said.

"We need to firmly uphold the international system with the United Nations at its core, oppose ganging up to form small cliques, and oppose coercing other countries into taking a side," Wang added,

China is willing to work with all parties to promote the implementation of the the Global Security Initiative, enhance global security governance, and safeguard world peace and tranquility, he reiterated.

We must adhere to linking instead of decoupling, and complementing the chain instead of disrupting the chain, so that developing countries can better integrate into the international division of labor and cooperation, and share the dividends of globalization, he added.

Advancing global science and technology governance can help developing countries to "get aboard the fast train of innovation and development", he said.

In the spirit of solidarity and mutual assistance, South-South cooperation should be carried out on a larger scale, in broader areas and at deeper levels, so as to enhance the power of international discourse, agenda-setting and rule-making, and promote the development of global governance system in a more just and reasonable direction, Wang said.

"The 'BRICS Plus' cooperation, as a platform for emerging markets and developing countries, is built for cooperation and development. More countries are welcome to join us in promoting democracy in international relations, making the world economy more inclusive and rationalizing global governance, so as to jointly create a bright and better future," Wang said.

The foreign ministers attending the meeting pointed out that they would support the promotion of multilateralism, safeguard the purposes and principles of the UN Charter and safeguard the cornerstone on which developing countries rely for survival and development.

They also held the view that in the face of new challenges in the current international situation, "BRICS Plus" cooperation is of great significance.