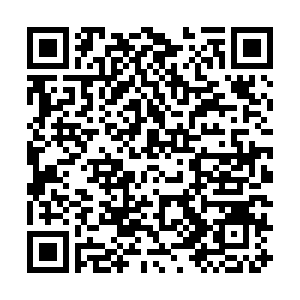 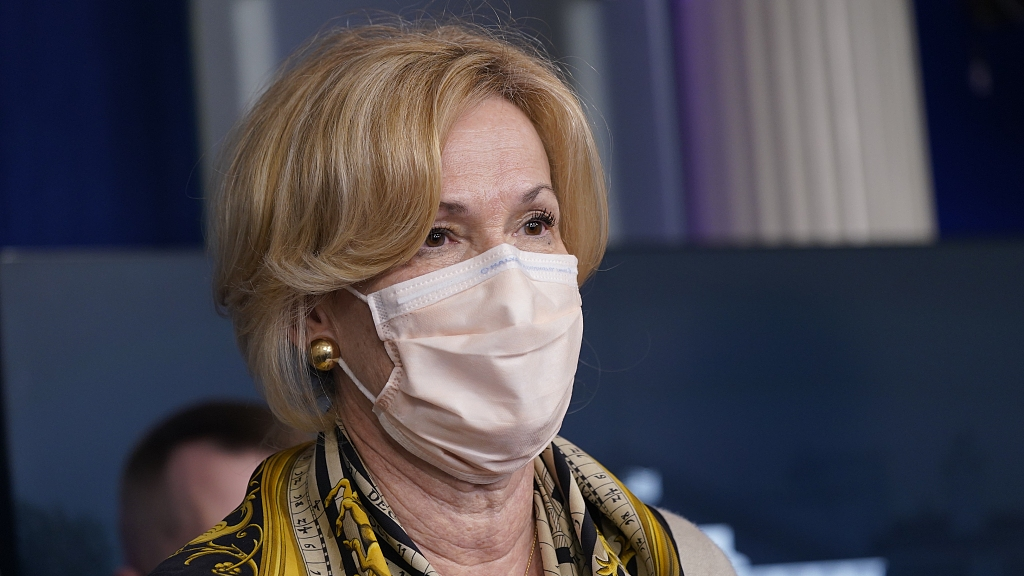 Former White House COVID-19 Response Coordinator Deborah Birx has published a book detailing the good and misdeeds of officials who served under the Trump administration and had influence over the former U.S. president's coronavirus policy.

Unlike other pandemic books that focus chiefly on Trump, Brix's "Silent Invasion" offers an in-depth account of the administration in full, chronicling how officials on the Trump team acted positively or negatively in facilitating the White House's COVID-19 response, wrote Richard J. Tofel, a distinguished visiting fellow at the Harvard T. H. Chan School of Public Health, in The Atlantic.

In her book, Brix calls out the names of those she feels most responsible for the Trump administration's botched pandemic response, which include Scott Atlas, a radiologist who encouraged low-risk people to get COVID-19, former Chief of Staff Mark Meadows, who seemed to be only interested in politics, and former vice-presidential Chief of Staff Marc Short.

Two names stand out when Brix credits those who aimed to stem COVID-19 – former Vice President Mike Pence and Trump's son-in-law Jared Kushner. While the two are rarely seen disagreeing with the former president, the book offers a glimpse into how they quietly pushed for things Trump disapproved of.

As someone who refrained from publicly opposing Trump, Birx gives examples of her boss's refusal to heed her advice as well as her and her colleagues' private efforts in taking pandemic measures in the right direction.