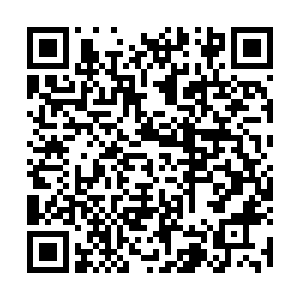 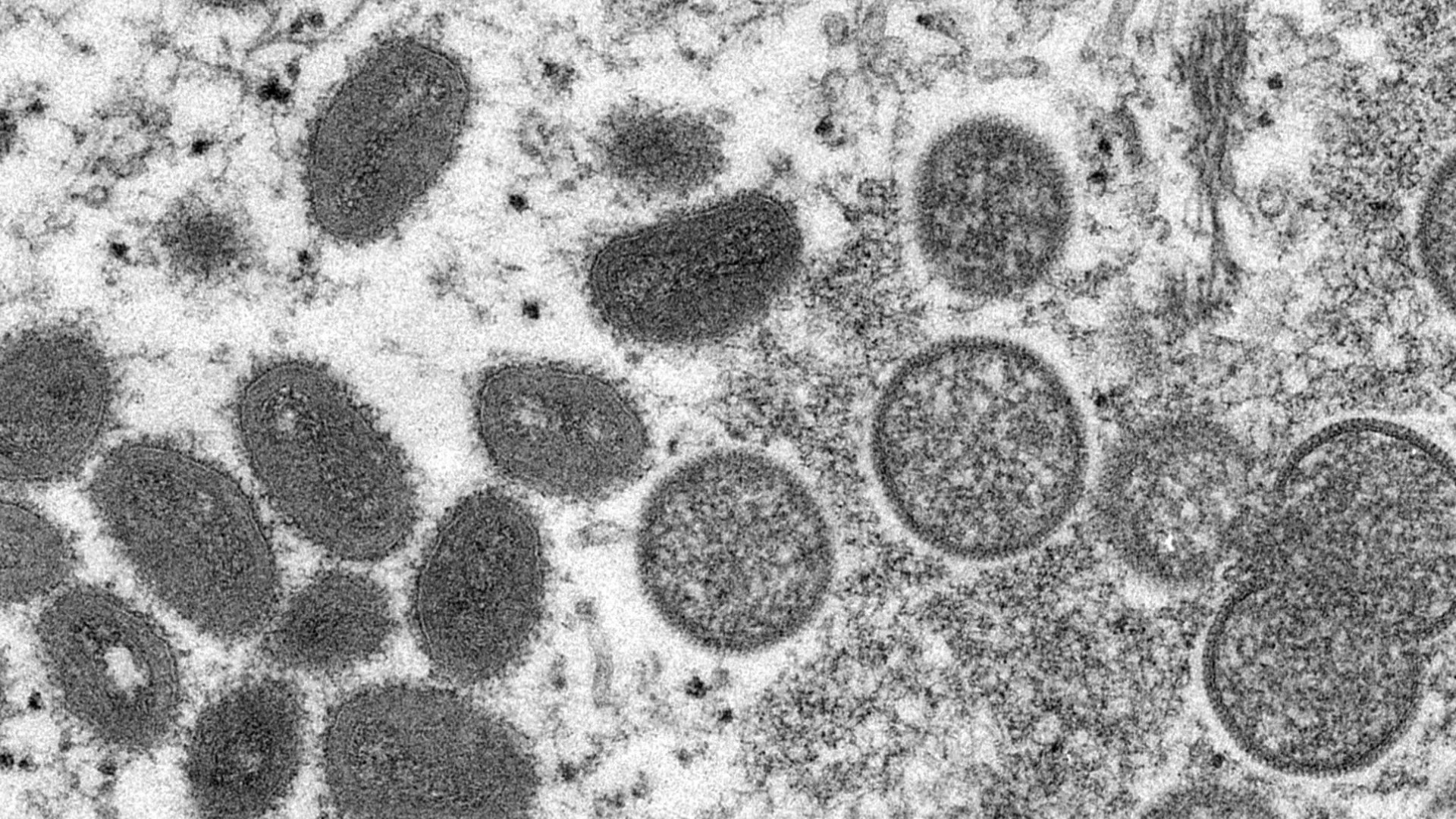 Europe and North America have detected dozens of cases of a viral disease – monkeypox since early May. The first case of monkeypox was reported in the UK on May 7 and eight cases were confirmed later in the region. Confirmed cases were reported in Portugal, Spain, the U.S. and Canada.