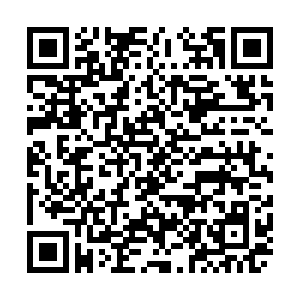 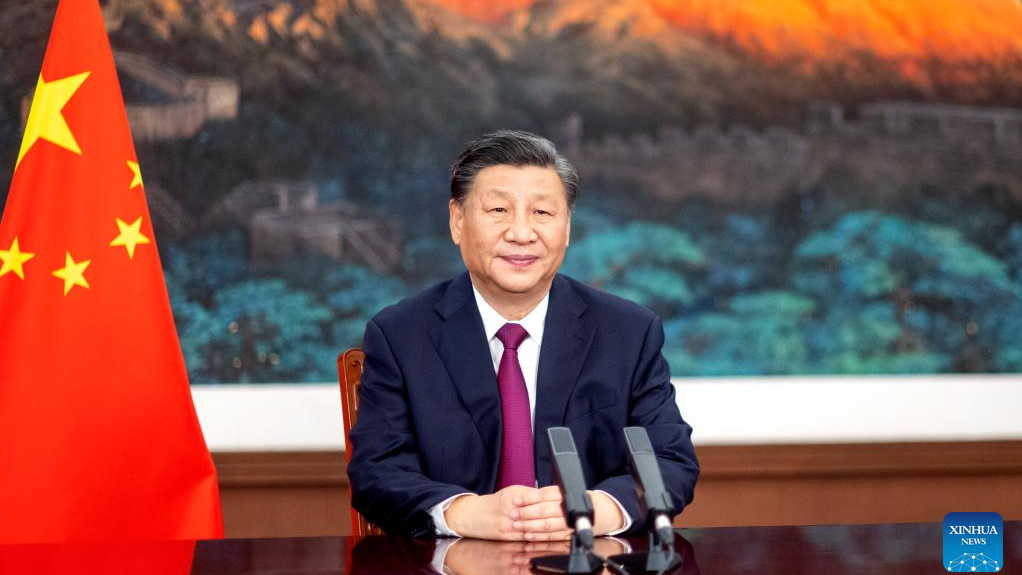 Chinese President Xi Jinping delivers a video address at the opening session of the BRICS Foreign Ministers' Meeting, May 19, 2022. /Xinhua

Chinese President Xi Jinping delivers a video address at the opening session of the BRICS Foreign Ministers' Meeting, May 19, 2022. /Xinhua

Editor's note: Yuan Sha is an assistant research fellow in the Department of American Studies at the China Institute of International Studies. A former Fulbright scholar at Columbia University, she has a PhD in international politics from China Foreign Affairs University. The article reflects the author's opinions and not necessarily the views of CGTN.

The concept of BRICS came about in 2001 to group together the five foremost emerging economies including Brazil, Russia, India, China and South Africa, the BRICS. 20 years later, the concept is coming under increasing skepticism as, the member countries are facing lackluster economic performance and various domestic challenges, which are aggravated by the COVID-19 pandemic.

However, to dismiss BRICS as irrelevant misses the point and is short-sighted. As this year's BRICS meetings demonstrate, amid the fundamental changes unseen in a century, the value of BRICS as an important pillar in a more multipolar world is both real and rewarding.

Chinese President Xi Jinping set the tone when delivering a video address to the BRICS Foreign Ministers' Meeting that "peace and development remain the unchanging theme of the times," the BRICS is "a positive, inspiring and constructive force in the international community."

China takes over the chairmanship of the BRICS this year under the theme, "Foster High-Quality BRICS Partnership, Usher in a New Era for Global Development." On May 19, the BRICS Foreign Ministers' Meeting convened virtually, and foreign ministers of the five member countries expressed their commitment in the joint statement on strengthening unity and cooperation under the framework of "three pillars" including political and security, economic and finance, as well as cultural and people-to-people exchanges.

The most notable pillar remains security. President Xi said that "seeking one's own security at the expense of others' would only create new tensions and risks" and called for resolving security disputes in the framework of the Global Security Initiative (GSI). As major countries in their respective regions, the BRICS countries are expected to play a vital role in regional security architecture and a force for world peace.

In the Russia-Ukraine conflict, BRICS countries stand as impartial and responsible stakeholders by refusing to take sides and rejecting the Western way of stoking conflict. Instead, they expressed their support for dialogue and negotiations between Russia and Ukraine to seek sustainable solutions, and supported the UN humanitarian efforts for Ukrainian refugees.The foreign ministers also reiterated in the joint statement that they stand commitment to a world free of nuclear weapons and the Joint Statement on Preventing Nuclear War and Avoiding Arms Races by the five nuclear countries on January 3. 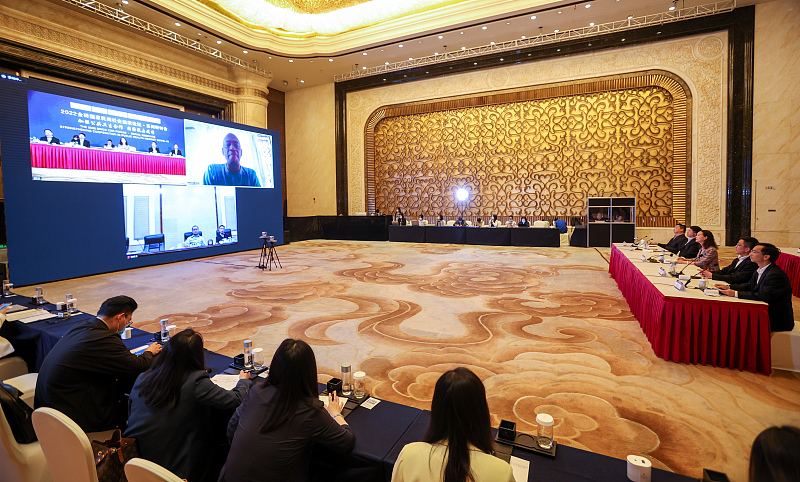 Amid the raging pandemic, an emerging food, energy and supply-chain crisis, as well as rising financial disparities between the West and the rest, as well as within countries, the BRICS is expected to play a leading role in the post-COVID global recovery and addressing the most acute problems afflicting the developing world.

The cultural and people-to-people exchange pillar is another important topic. The foreign ministers remain committed to safeguard human rights in domestic governance, as well as global governance in an aim to foster a community for the shared future. For the goal of protecting human security and global human rights, they called for ensuring safe, effective, available and affordable diagnosis, treatment, vaccines and other key medical supplies to developing countries and people around the world, in an effort to closing the global "vaccine divide."

In fact, the BRICS spanning across four continents represents the diverse values and interests of the international community, forming the group in a leading position to have a greater say in the international arena and to play a leadership role in promoting reform of international governance institutions toward a more balanced and inclusive mode.