Download
With the Huawei ban, Canada binds itself
First Voice 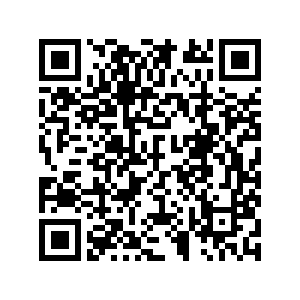 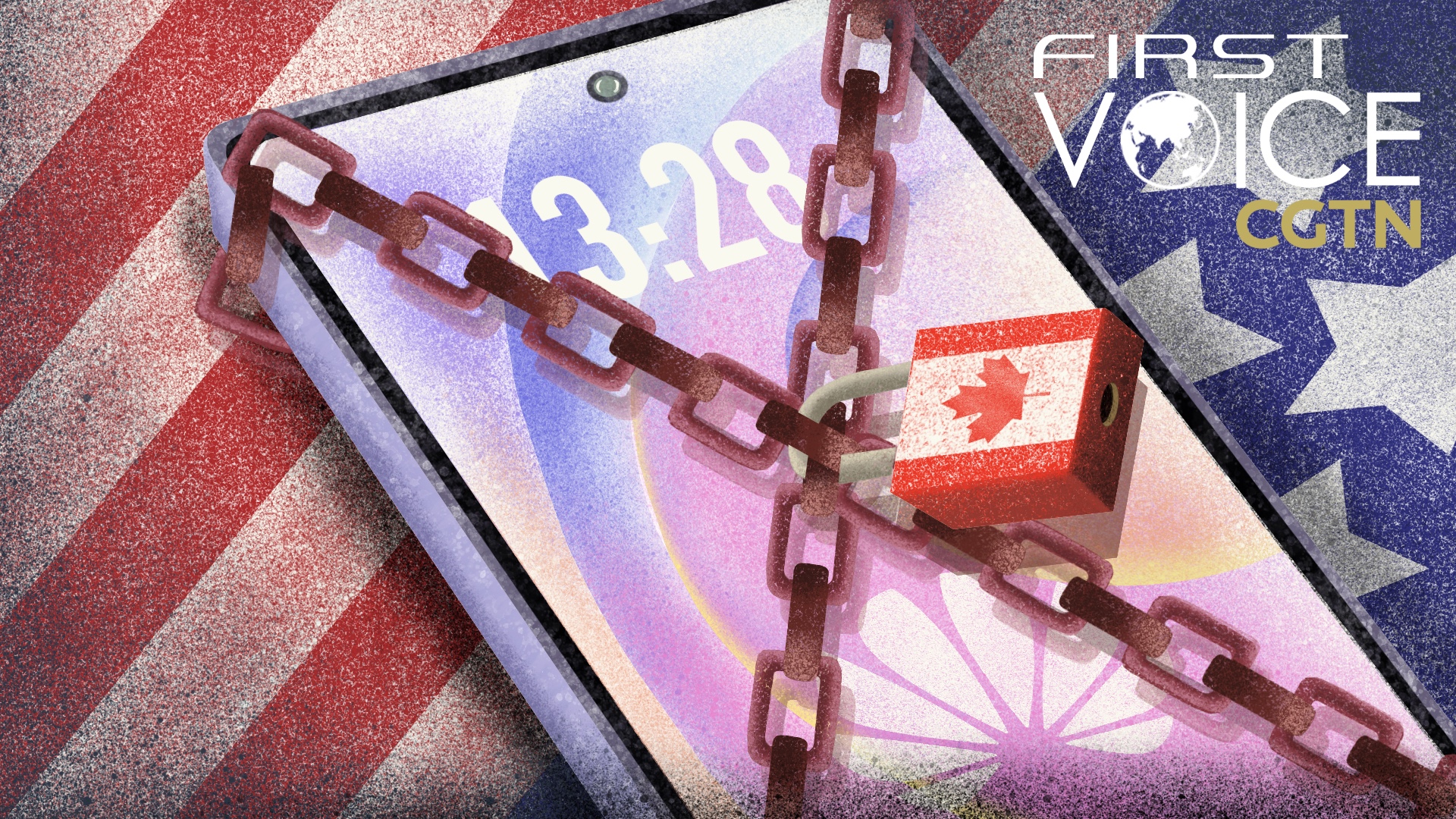 Pressured by the United States, Canada makes the wrong decision to ban Huawei.

Pressured by the United States, Canada makes the wrong decision to ban Huawei.

On May 19, Canada's Minister of Innovation, Science and Industry Francois-Philippe Champagne announced that Canada intends to "prohibit the inclusion of Huawei and ZTE's products and services in Canada's telecommunications system," according to the Financial Times' report. It has become the latest and also the last member of the Five Eyes alliance to ban the company.

Canada may be the last one of the Five Eyes to ban Huawei, but by no means it was the last one to attack them. The government first announced in 2018 that it’d review the "national security threat" that Huawei allegedly posed to the country. Then later in the year, Ottawa detained Huawei CFO Meng Wanzhou based on the United States' warrant. The detainment lasted for nearly three years. Meng only returned to China in September, 2021. China-Canada relations have deteriorated in the process.

Canada's actions on Huawei are undermining its own national interests. According to Bloomberg's report, Huawei has long played a "key role" in Canada’s networks. In 2008, Huawei won its first major North American project from BCE and Telus. Huawei's own report stipulates that Canadian telecom had invested more than $546 million on Huawei's technology. And Champagne's statement emphasized that Canadian providers who are utilizing Huawei's equipment must cease and remove them. No compensation would be offered to the providers.

As Huawei spokesman Alykhan Velshi said, the move is disappointing but not surprising and that it is a political decision. The United States has launched an ongoing assault on China's technology sector. Washington had tried to remove Chinese tech companies from participating in the infrastructure construction throughout the West. North Americans and European countries had all come under America's pressure to give up their cooperation with China. The U.S. even threatened that it'd reconsider intelligence sharing with countries that use Huawei’s equipment. 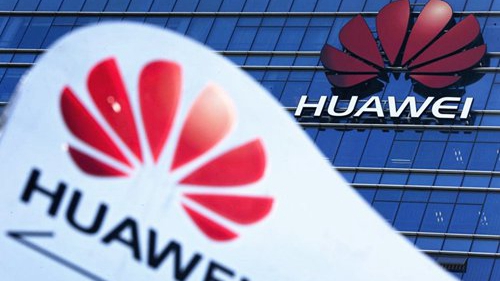 The "China threat" propagated by the United States over the past several years are based on false assumptions and political maneuvering. As U.S. loses its grip on global dominance, it wanted a political enemy to unite its allies under its banner. And for U.S. politicians, making China the villain has been helping their own political fortunes. They may be reaping the political benefit, but all the others who are joining in out of U.S.' pressure would only see themselves hurt in the process.

Canada's Foreign Minister Melanie Joly told POLITICO this week that she's focusing on rebuilding Canada's damaged relations with China. Taking further steps in the United States' tech crusade against China is not how relationships can get rebuilt. China and Canada have a more than $100 billion trade relations. China is Canada's second largest trade partner. That’s a relationship that should be treasured, not trashed for the sake of other countries' geopolitical games.

China has said that all countries should have the right to independent foreign-policy making. That independence can't be given, it must be earned and maintained by oneself. Canada may feel satisfied for the moment hiding under the U.S.' shadow but, as we've seen over the years, the United States' political inclinations are growing more and more volatile after each election season. Internationalism and multilateralism's influences are receding among American politicians. If Canada isn't mindful of its own position in the world and standing with other countries, it will learn to regret its actions later when Washington changes course yet again.